Young served as Fairfield County Sheriff for 22 years before resigning in 2014 for medical reasons. 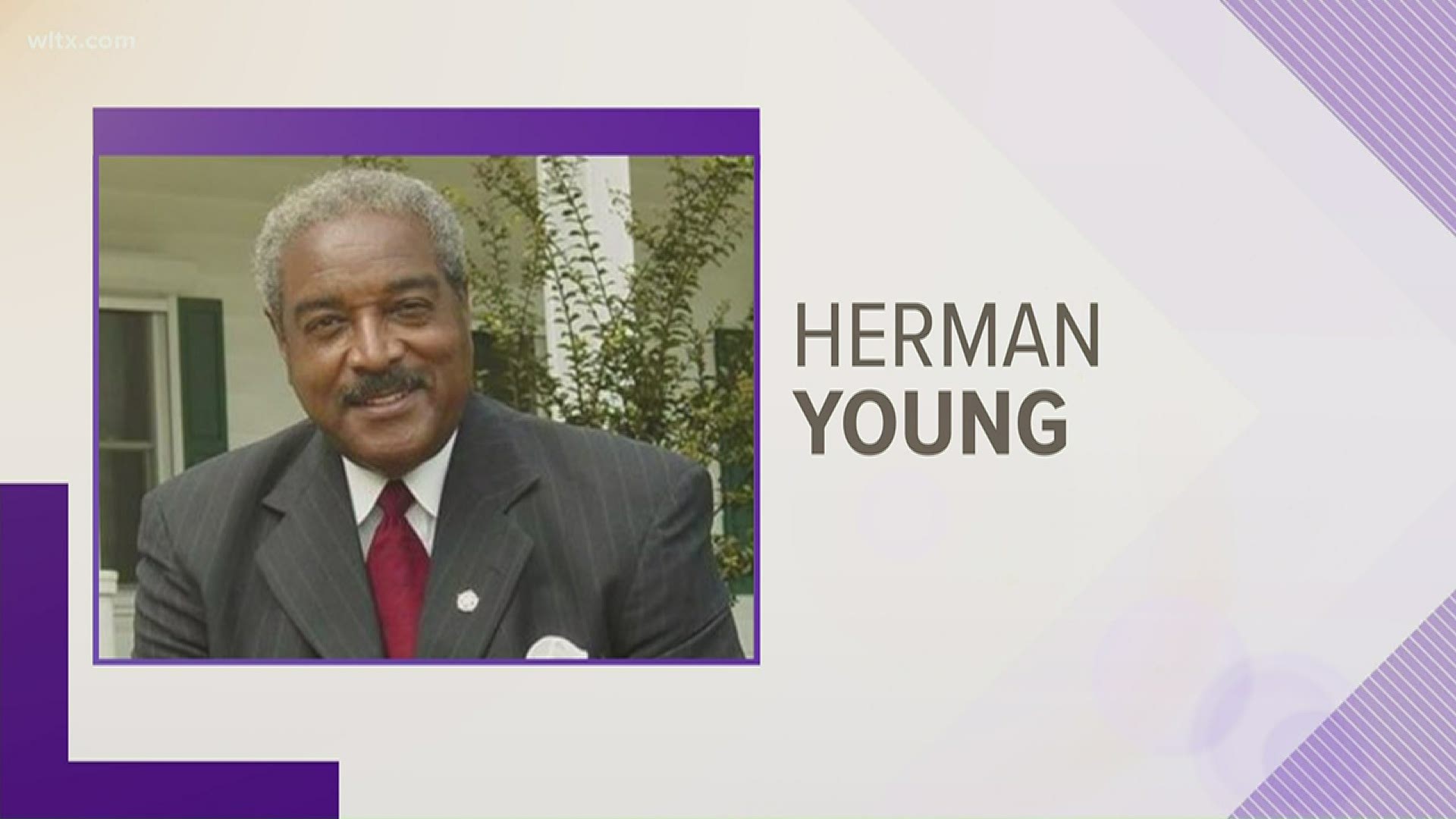 In 2014, Young stepped down from office after over two decades, citing medical reasons.