Sgt. 1st Class Jonathan Pentland has been suspended from instructor duties pending the completion of the investigation and outcome of the criminal charges. 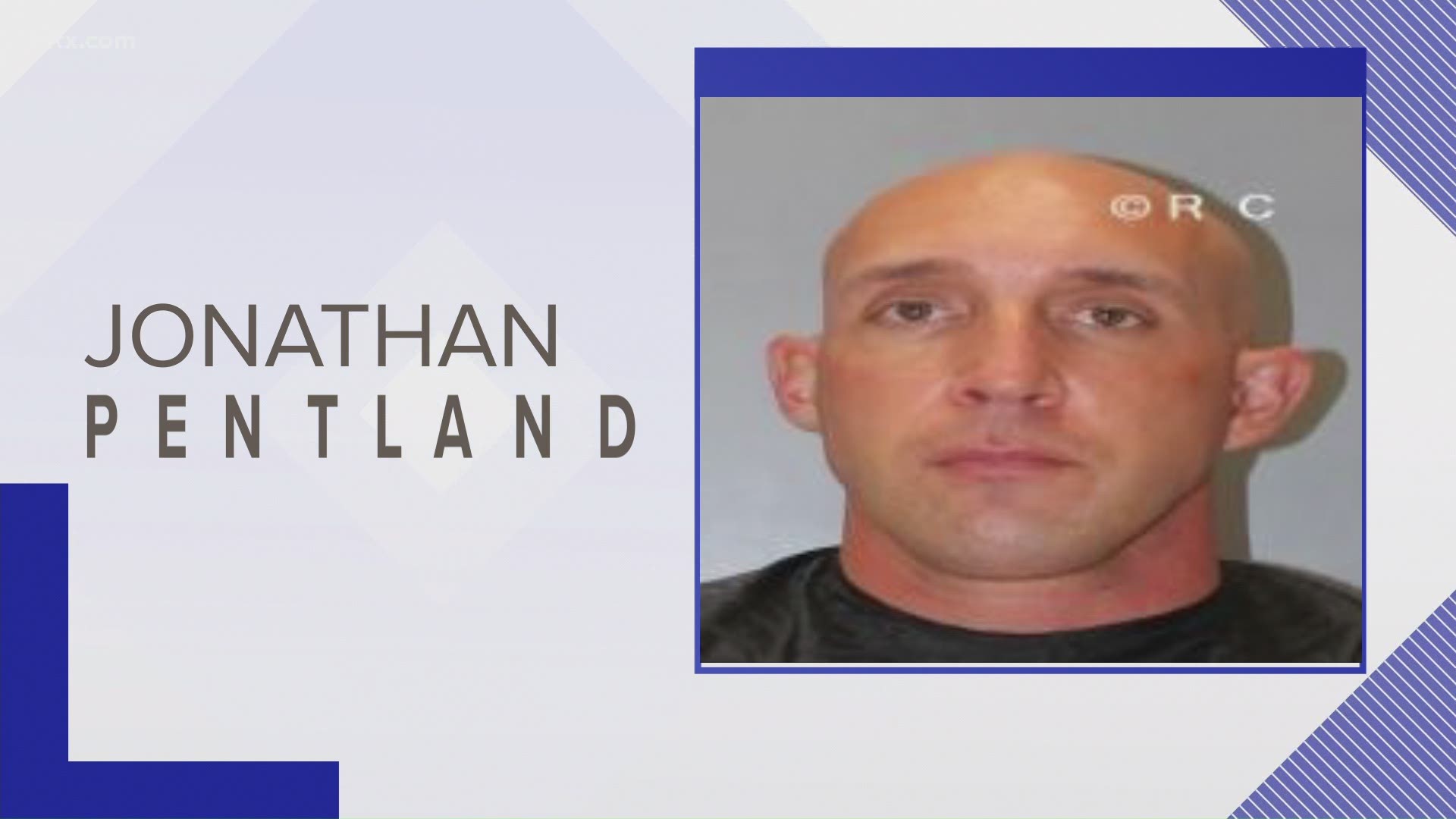 COLUMBIA, S.C. — Fort Jackson officials say they have suspended the soldier who was charged Wednesday after he was captured on video in a hostile exchange with a young Black man that went viral on social media.

Pentland has been suspended from instructor duties pending the completion of the investigation and outcome of the criminal charges, according to Fort Jackson officials.

"Soldier conduct on and off duty must be exemplary to retain the trust of our communities and our nation," said Fort Jackson Commander Brig. Gen. Milford Beagle, Jr. "Fort Jackson continues to work with and support Sheriff Lott, our local law enforcement professionals, and community & civil leadership as this case moves forward."

Pentland and his family were "extracted" from their Summit neighborhood home Wednesday night after peaceful protests throughout the day became disruptive and the home was vandalized, according to Richland County deputies.