'Fourth of July Is Not Going To Be The Same.' Fireworks Burn Victim Returns Home

"We will never be at another fireworks show again." 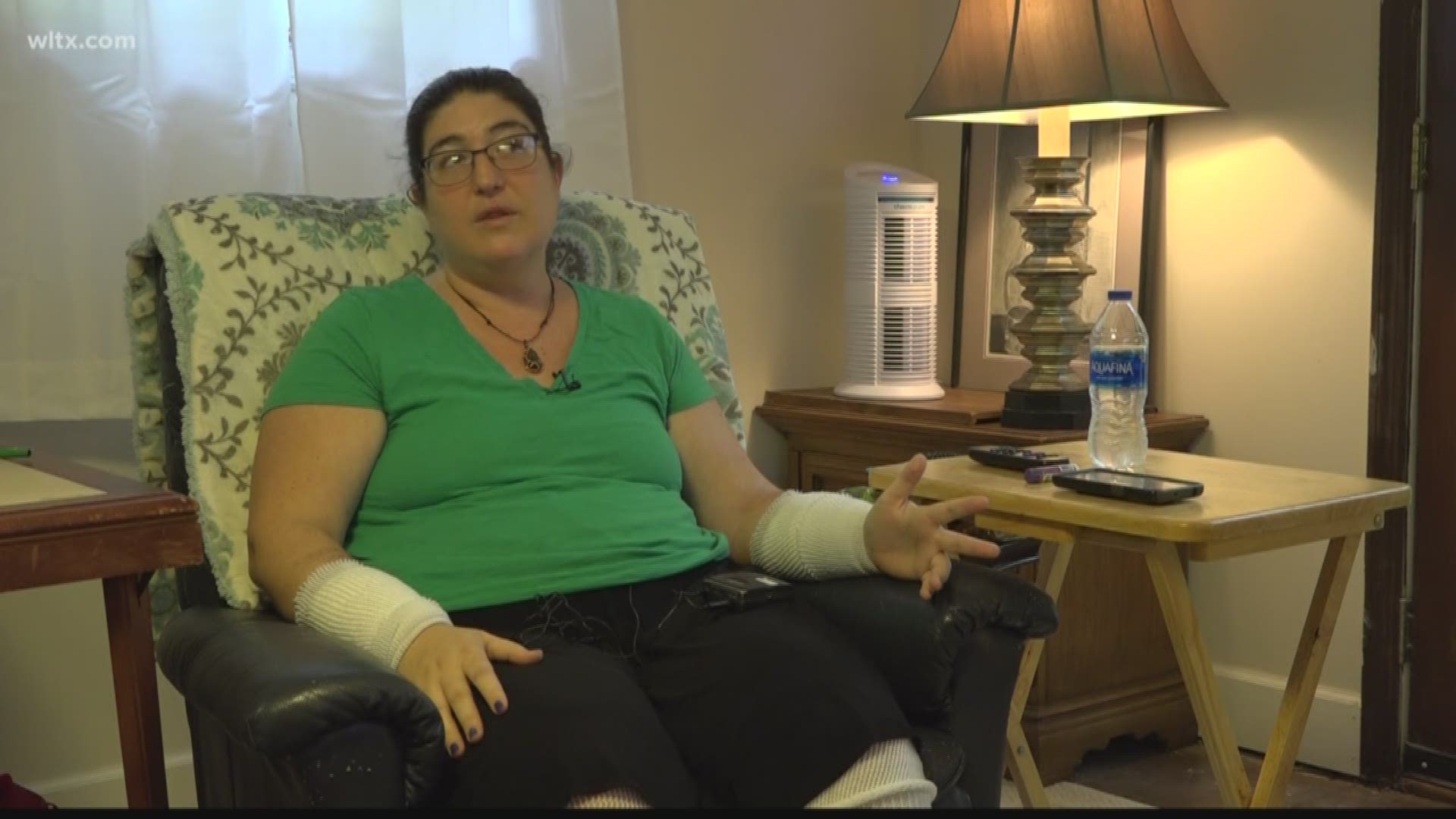 Columbia, SC (WLTX) — News 19 told viewers about a woman who suffered extensive burn injuries when a firework hit her on the Fourth of July. Six weeks later, she has finally returned home from Augusta Burn Center.

"We will never be at another fireworks show again," Leah McCleskey says. "The 4th of July is not going to be the same ever again."

Six weeks ago, Leah McCleskey went from enjoying fireworks to being injured by one.

"We had a picnic blanket, and we were at what we felt was a safe distance from everything," McCleskey says.

McCleskey and her husband were at Hand Middle School with their 5-year-old son, Conner, who was in her lap moments before she was hit by a firework.

"I feel like I had turned around and a flaming golf ball coming at my face," McCleskey says.

Instinctively, she said she rolled around on the ground because she had caught fire after she was hit by the firework.

"I guess I felt like people would feel like when they're in war, when things happen and you're not prepared for that," McCleskey says.

She said she suffered third degree burns on her arms and legs. Eleven percent of her body was burned and, so far, she has had eleven surgeries.

"For example, my right thigh -- it's a crater, basically," McCleskey says. "It's something that will alter the appearance of my leg."

Even though she is back home, McCleskey says she still has a ways to to recover. But as she focuses on her health, she wants to let others know just how dangerous fireworks can be.

"It's a fun thing to do, and I think that it seems so innocent and simple. But that changed. That night changed our lives," McCleskey says.

Meanwhile, she says she is also focusing on the good.

McCleskey says she has to go back to Augusta Burn Center once a week for now to get her bandages changed. She says there is an ongoing investigation to find out what happened that night, but her main focus right now is on her health.

A GoFundMe account has been set up to help McCleskey with medical expenses. 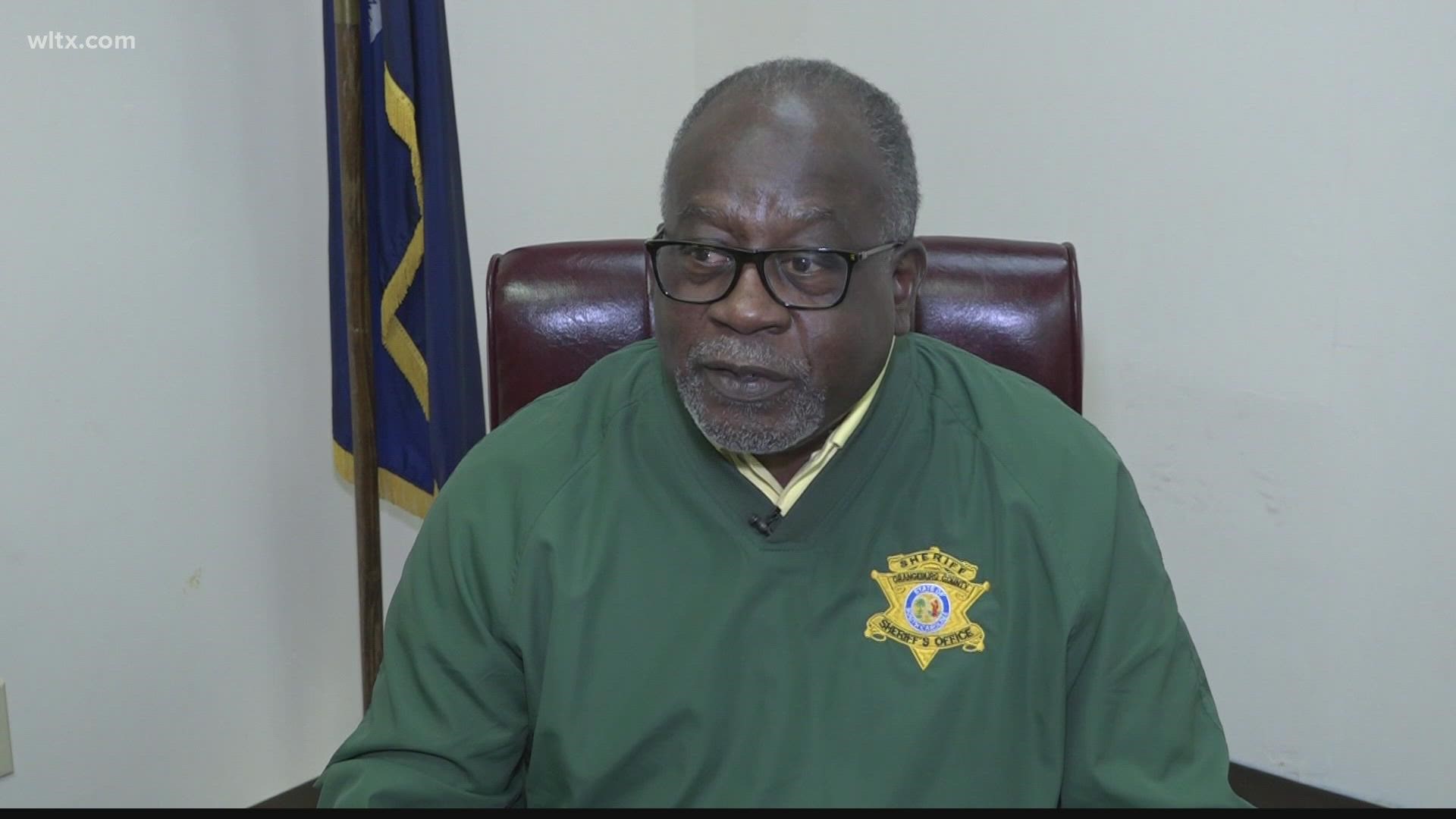