Former President Bill Clinton and his opponent in the 1996 presidential election, Bob Dole, will debate national issues in a series of segments for the CBS News magazine 60 Minutes

(CBS) Former President Bill Clinton and his opponent in the 1996 presidential election, Bob Dole, will debate national issues in a series of segments for the CBS News magazine 60 Minutes. Mr. Clinton and Dole have agreed to tape 10 segments, which will begin airing Sunday night. Their commitment does not extend beyond the end of the current television season, but CBS executives said the network would consider extending the segment next season. The segments will revive the "Point-Counterpoint" segments popular until they stopped airing in 1979, but will not use the name. Instead, the segments will be called "Clinton/Dole" one week and "Dole/Clinton" the next week. It will run in addition to the usual three stories per week featuring correspondents Mike Wallace, Morley Safer, Ed Bradley, Lesley Stahl, Steve Kroft, Bob Simon and contributor Christiane Amanpour, as well as "A Few Minutes With Andy Rooney." Executive producer Don Hewitt said the planned format calls for one debater to pick a topic and write a 45-second script that would be faxed to his opponent. The response would also be 45 seconds. After the initial arguments, the first debater would get 15 seconds to rebut, followed by a final 15 seconds from the opponent. "The historic face-off of a former President and a former Senate Majority Leader will help make an unpredictable world a little more understandable," said Hewitt. "Their inside knowledge of how potentially world-altering decisions get made and their well known differences of opinion on what's best for the country make them ideal protagonists." Mr. Clinton said he hoped the debate would allow thoughtful commentary. "I think that the country needs a debate that's not a screaming match," he told CBS News Early Show co-anchor Harry Smith. "And I think too many times we have these arguments on these talk shows where they're trying to get ratings by generating heat, when we ought to be trying to generate more light." "We can be firm and provocative without being nasty," added Dole on the same program. "And maybe...get people to think 'maybe I haven't thought about that.'" President Clinton promised they won't just spout the Democratic and Republican party lines. "Both because of where we are in our lives and the way we were when we were in, we think that we should agree when we can agree. And we may surprise the people," he said Thursday. Producers of 60 Minutes hope the debate between the former president and former Senate majority leader will boost ratings. The show has been in the top 10 for the past 20 years, but its popularity dropped recently, with the loss of about a million viewers in the last year. The segment will run in the middle of the program. Do they know what they will be talking about Sunday night? "We don't know what we're talking about now," retorted Dole. "We're doing 60 Minutes because we're too old for "Survivor" and "Star Search," said Mr. Clinton. President Clinton and Senator Dole were opponents in the 1996 presidential election. After Sept. 11, 2001, they became co-chairs of the Families of Freedom Scholarship Fund, helping to raise more than $100 million to provide educational assistance for the children and spouses of those killed or permanently disabled as a result of the terrorist attacks. In January 1997, President Clinton presented Senator Dole with the Presidential Medal of Freedom. Is it appropriate for a former president to become a television commentator, Mr. Clinton was asked. He said he had thought about it for a long time. "I think the American people are anxious to have not just information but some perspective," he said. "I think it's more of an op-ed page on 60 Minutes," added Dole. "We write op-ed pieces for the papers." Both men's wives are now freshman U.S. Senators, and joked Dole, "We both cleared it with our wives so we won't get in trouble." "The public is fair," said Mr. Clinton. "They know that they're not responsible for what we say and do." And if the segment doesn't help 60 Minutes' ratings? "If we bust out and nobody wants to watch us and they're bored stiff, CBS could make 75 or 80 percent of the American people happy if they fired both of us," said the former president. 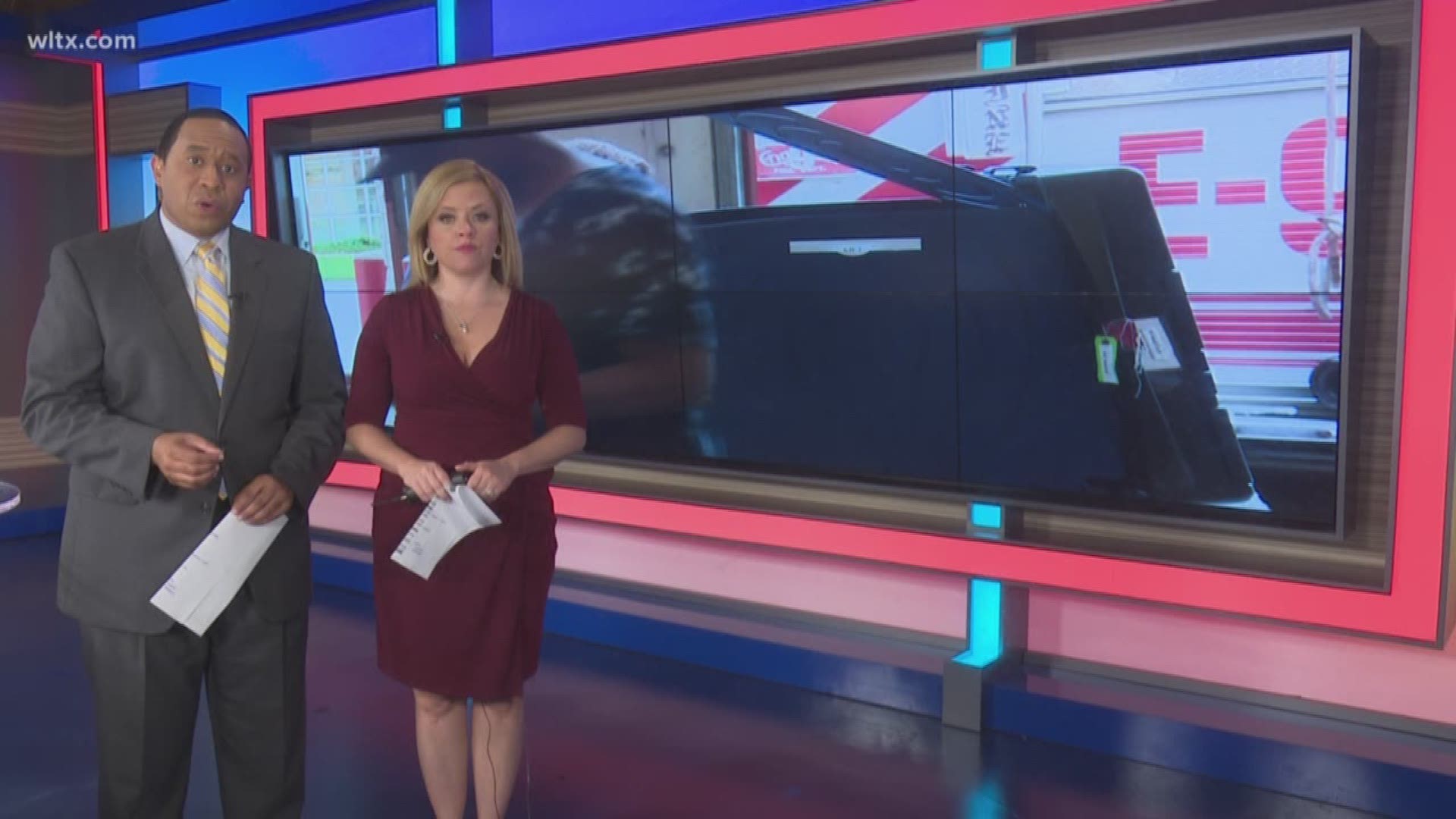