On backroads, police are seeing up to 40 pounds of illegal dumping. These items include beds, mattresses, toilets and other items. 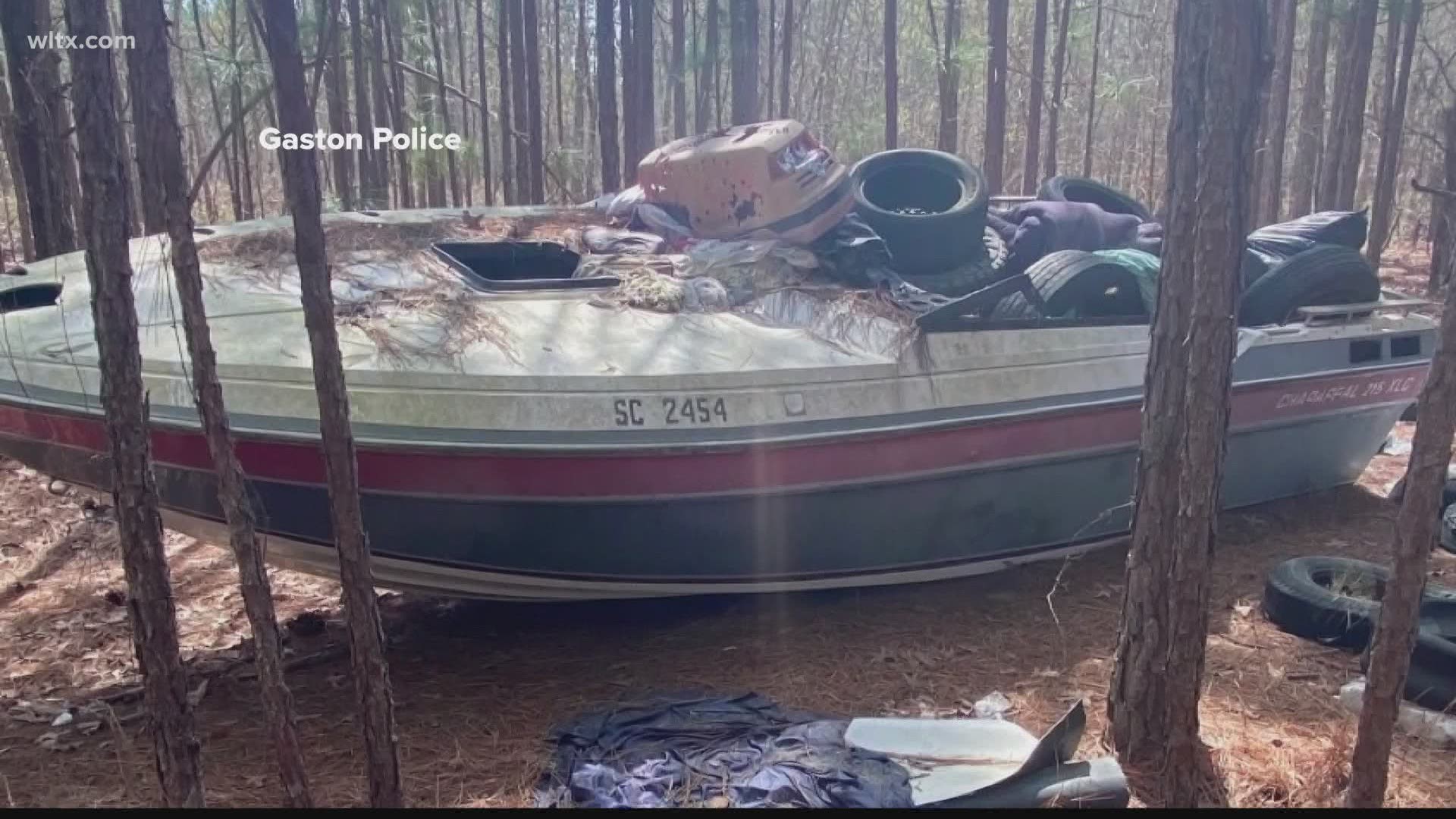 GASTON, S.C. — The Gaston Police Department is cracking down on illegal dumping within the town limits.

About a year ago, the police department started noticing it becoming a problem.

"That is a huge eyesore, especially for the town, the citizens and even for us," said Chief Watkins. "I myself can't stand seeing that stuff in the town limits or anywhere for that matter."

On backroads, police are seeing dozens of pounds of illegal dumping. These items include beds, mattresses, toilets and other items. Some of the roads being impacted is Boy Scout Road and Oakey Springs Drive.

RELATED: More trash on South Carolina roads due to the pandemic, officials say

The chief believes the town has been targeted because it's a rural area and less traffic is coming through.

"We've actually deployed some trail cameras," said Chief Watkins. "We're actually watching some of these certain sites throughout the town at any given time. We may have a camera on one site or we may have it on another site."

Chief Watkins says they've been able to arrest two individuals so far with the help of the cameras.

The police have also been looking through the trash to find names and addresses to track these people down.

The fine for littering and dumping starts out at $465 and it goes all the way up to $1,000. Those charged can get from eight to 24 hours of community service.

Palmetto Pride has been providing them supplies so the department can help clean up the litter.

The chief has this message for those who think it's okay to dump trash in Gaston.

If someone sees an individual illegally dumping in Gaston, they are asked to call the Gaston Police Department at 803-936-6003 or message them on Facebook.