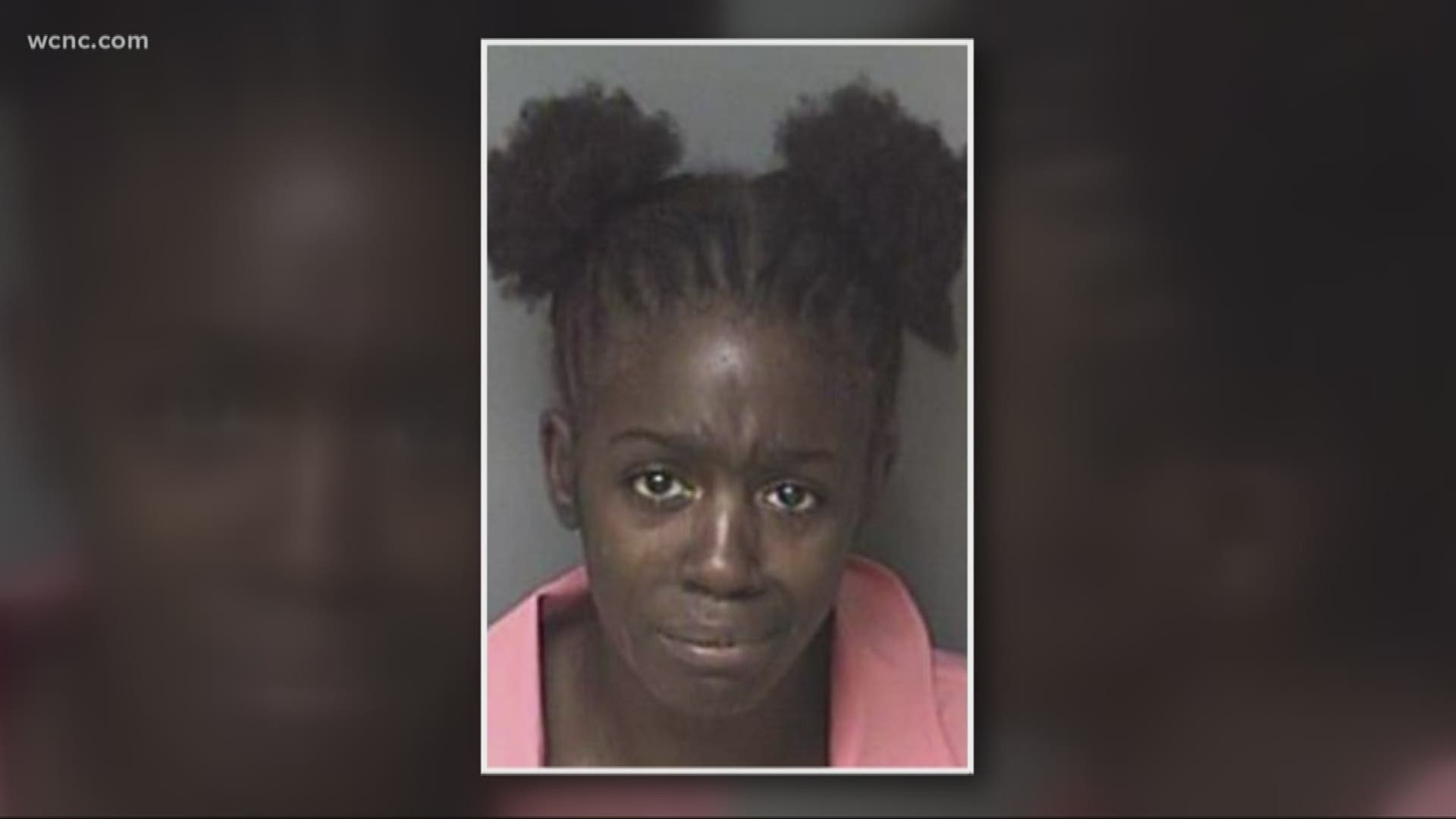 GASTONIA, N.C. — A mother is in jail after a Gaston County grand jury indicted her following the death of her 14-month-old daughter.

According to a Gastonia Police incident report, the events leading up to Ava's death happened at a home off A.J. Wesley Avenue between 1 p.m. and 1:35 p.m.

Burnett's indictment doesn't include a narrative of what police believe happened that day. She remains in jail under no bond.

A woman who answered the door to Burnett's Fort Mill declined to comment on the case.

Gastonia Police are expected to release more information on the case Wednesday night.