Two hours after the verdict was read, nearly 3 million Americans were talking about it online. 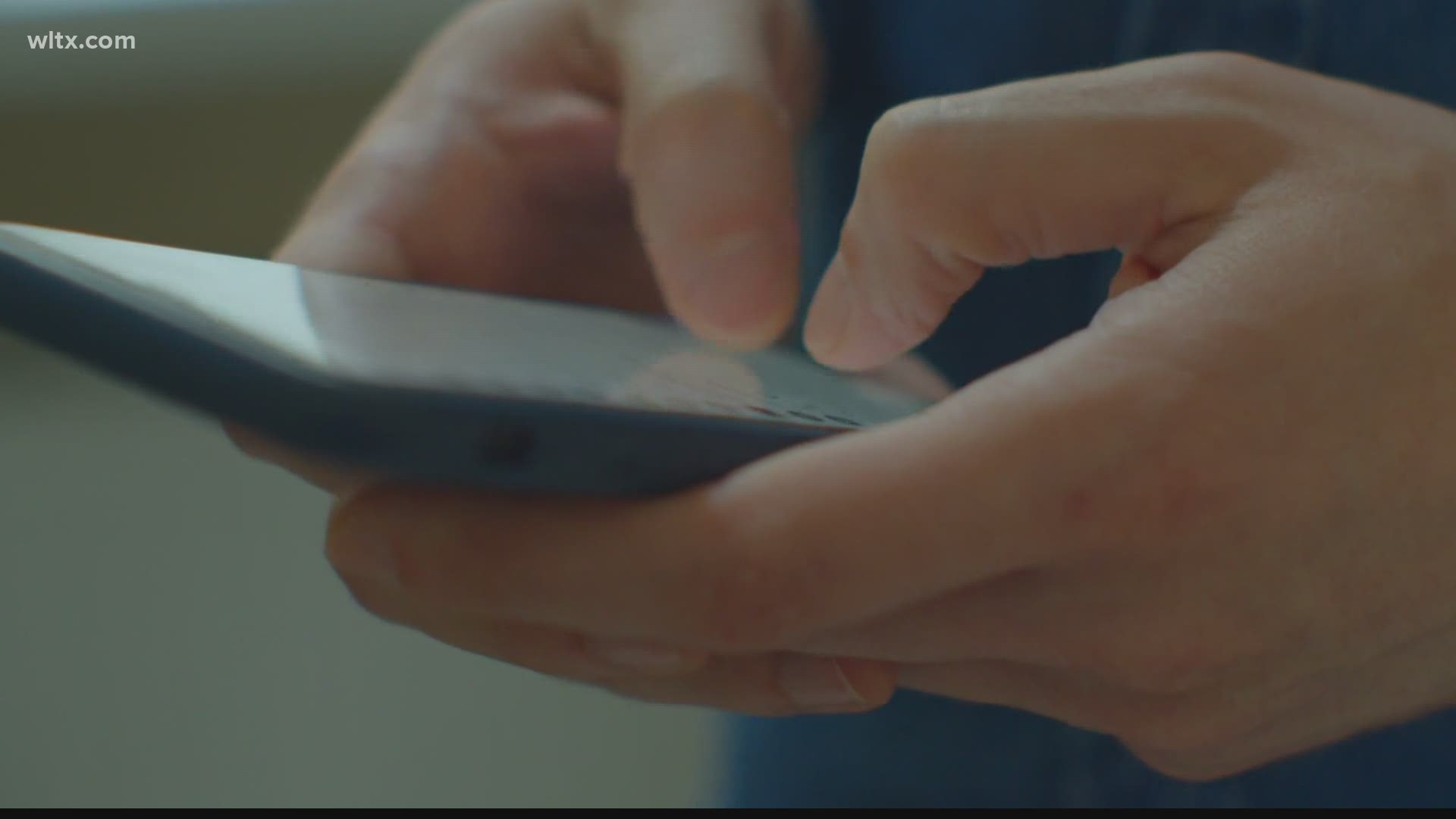 Kait Park, manager at the social media Insights Lab at USC says there was a huge spike on social media after the verdict was read.

"Justice was actually the top trending word and praying hands was the number one emoji, " said Park.

She says as more and more people become aware of the verdict, social media engagement increases. "It is a certainty that this conversation will continue to increase," she said.

"To say this conversation is going viral is an understatement," she added.

In South Carolina, there were 176 mentions.

Park says, "There are lots of people talking about this, it is crossing different communities and really everybody has something to say about it."

Two hours after the verdict was read, 2.77 million mentions were recorded nationally, and 4,649 mentions across the state.

Park says, "The number of unique authors and unique people talking about this almost matches the number of posts we are able to see."

The word "Justice" continues to be a trending topic, not just online, but within the Midland's community.  Columbia resident Nicole Seagle said, "Justice has been served... It makes me feel like they served their justice like they were supposed to."

Another resident, Gloria Foster says, "There has to be justice not only for that family but for all of us as a race."