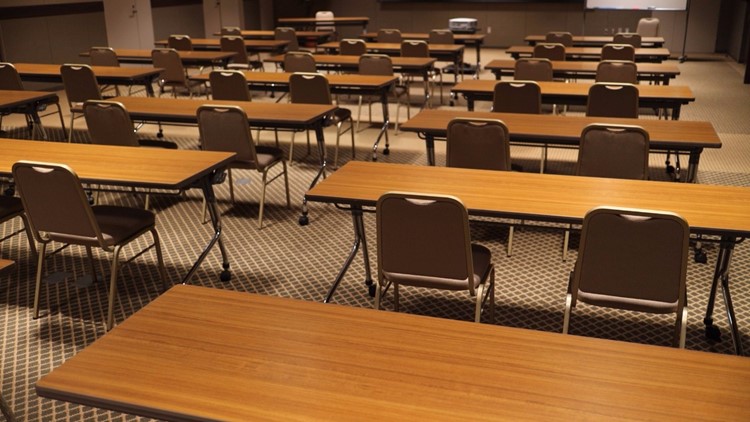 GILBERT, S.C. — A high school student has been charged with making threats to Gilbert High School.

According to Lexington County Deputies the student, whose name will not be released because he is under the age of 18, is charged with making threats after electronically sending a photo with a "menacing" caption.

The student edited a picture of another student to incident a message about shooting up the school.

Deputies interviewed the student and his was released to the custody of a family member.