"Our hearts are deeply saddened with the news of the passing of one our own, Coach Curtis Pass. Coach Pass meant so much to the students and entire school at Reidsville High School. He was an integral part of our coaching staff, but more than that he was a person who believed in our student-athletes and worked hard every day to help each athlete perform at the highest level on the court and in the classroom. Our thoughts and prayers are with his family and the Reidsville High family." 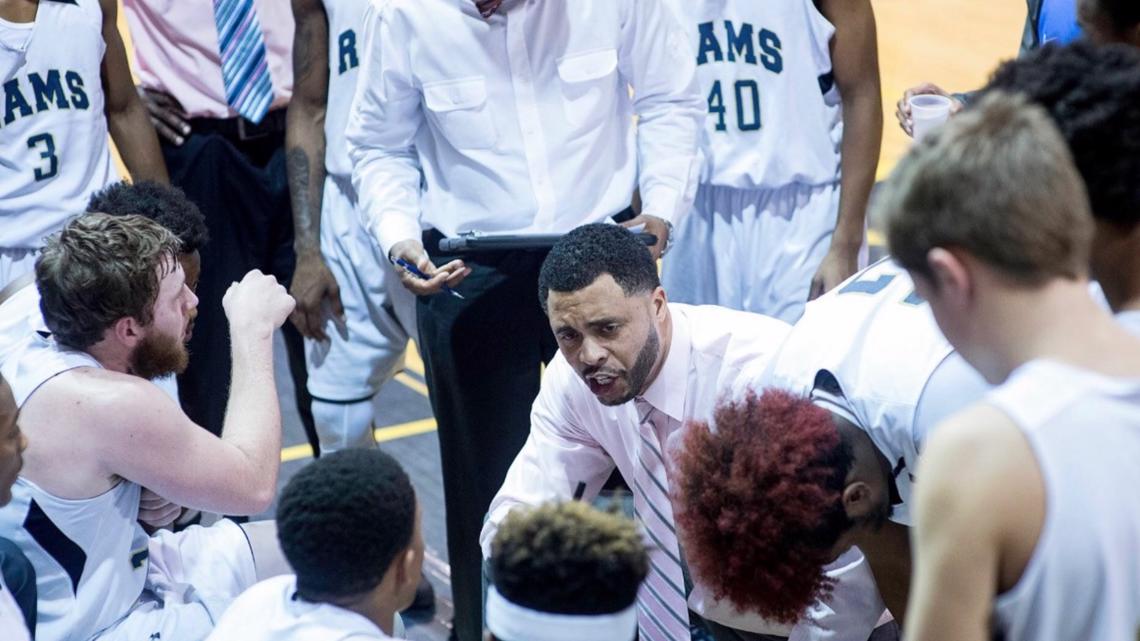 Pass is an alum of the Reidsville High School class of 1995 where he played #11 for the undefeated 1994 State Champion Reidsville Rams team. Rockingham County Schools athletic records show he scored the most three-point goals in a single game back in '95 against Northeast Guilford. He later returned to the school as a staff member to coach for the Boys Basketball team.

In 2017, Coach Pass led the Rams team to qualifying for the NC 2A State Championships. The Rams (12-11) finished in 2nd Place in the Mid-State 2A Conference.

The following year, Pass was named Mid-State 2A Conference 2018 Coach of the Year.

His passing comes just a few days after his son, Breon Pass, a rising junior on both the football and basketball teams, received an offer from the North Carolina Tar Heels football team.

According to Rockingham County Schools, there will be a special gathering at the Reidsville High School Media Center today from 2 p.m .to 4 p.m. where coaches and counselors will be available to students for support.