Sergeant Gordon Best was responding to a call when his vehicle went off the road. 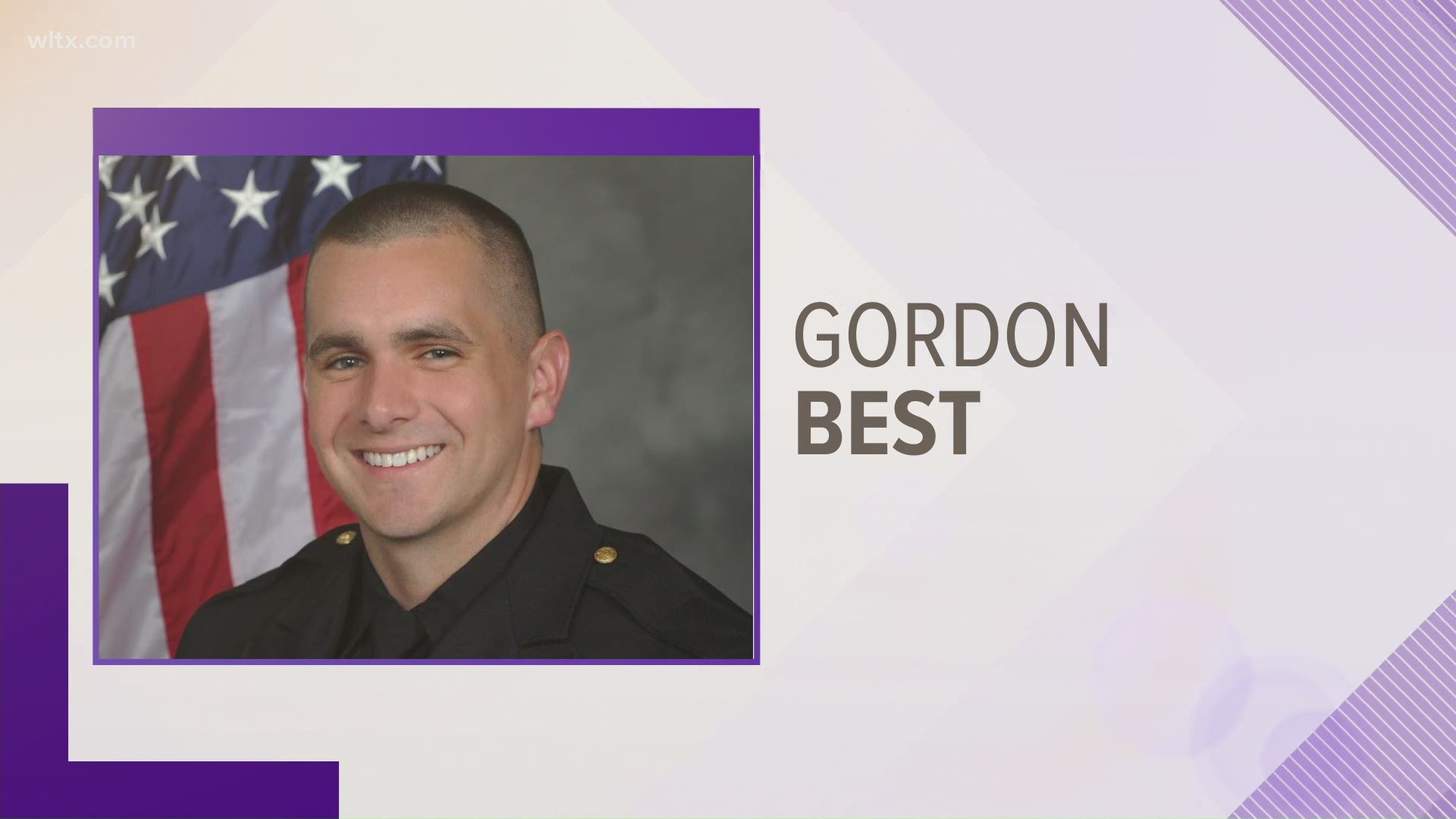 Officials say Sgt. Gordon William Best was responding to a call for service in Barefoot Resort around 4 a.m. on January 1. Officers say the roads were wet from the overnight rain, and while driving on Highway 17, he lost control of his police vehicle.

The car went into another lane and eventually collided with a utility pole. Best was pronounced dead at the scene.  he SC Highway Patrol Multi-Disciplinary Accident Investigation Team (MAIT) is investigating this accident.