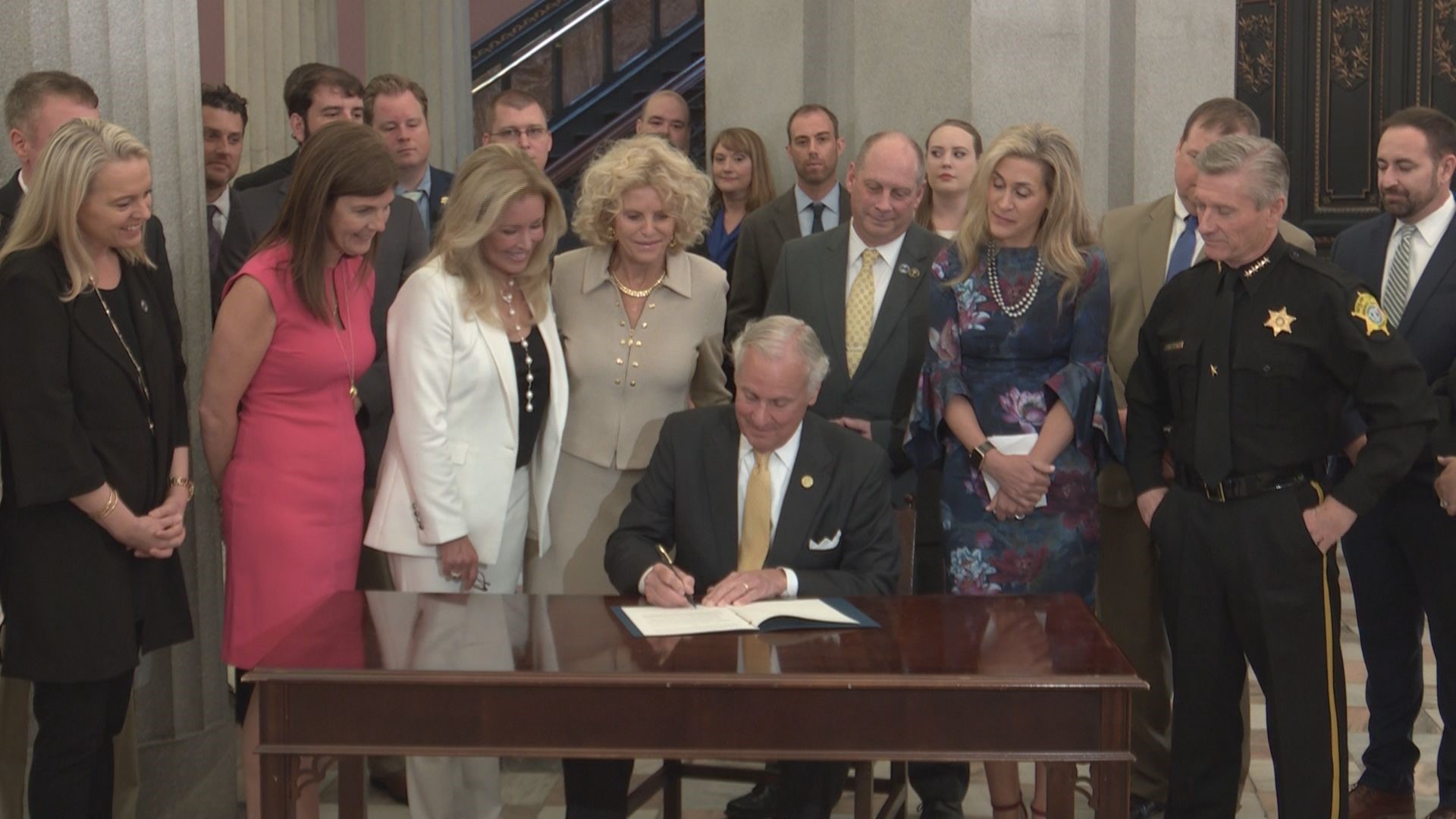 This pledge is designed to make the internet a safer place for children and will enforce existing laws that keep children safe from sexual exploitation.

The pledge is modeled after the presidential internet safety pledge, “Enough is Enough.” This pledge was signed by President Donald Trump and endorsed by Hillary Clinton.

“We know that children are our most important asset, we must do everything we can to keep them safe,” said the S.C. governor. “The problem with internet crime and attacks on children and sex trafficking and all of those things are part of a picture not only in our country but around the world.”

"We are taking the lead in the country to raise the awareness, consolidate all of our power, determined what other things we can do that we have not yet done, and we will do them all because there is nothing more important than a safe and happy environment for our children to grow and become citizens,” said Gov. McMaster.

Attorney General Alan Wilson also signed a pledge mirroring McMaster's and is partnering with the governor to reach out to other state attorney generals and encourage other states to join the pledge.

During the press conference, Enough is Enough CEO Donna Hughes called for better regulations and calling South Carolina the “model state” for these changes.

“Defending the dignity and safety of our children in the digital world must be done on a global, national and state-wide basis, as well as home by home, school by school, and business by business,” said Hughes.