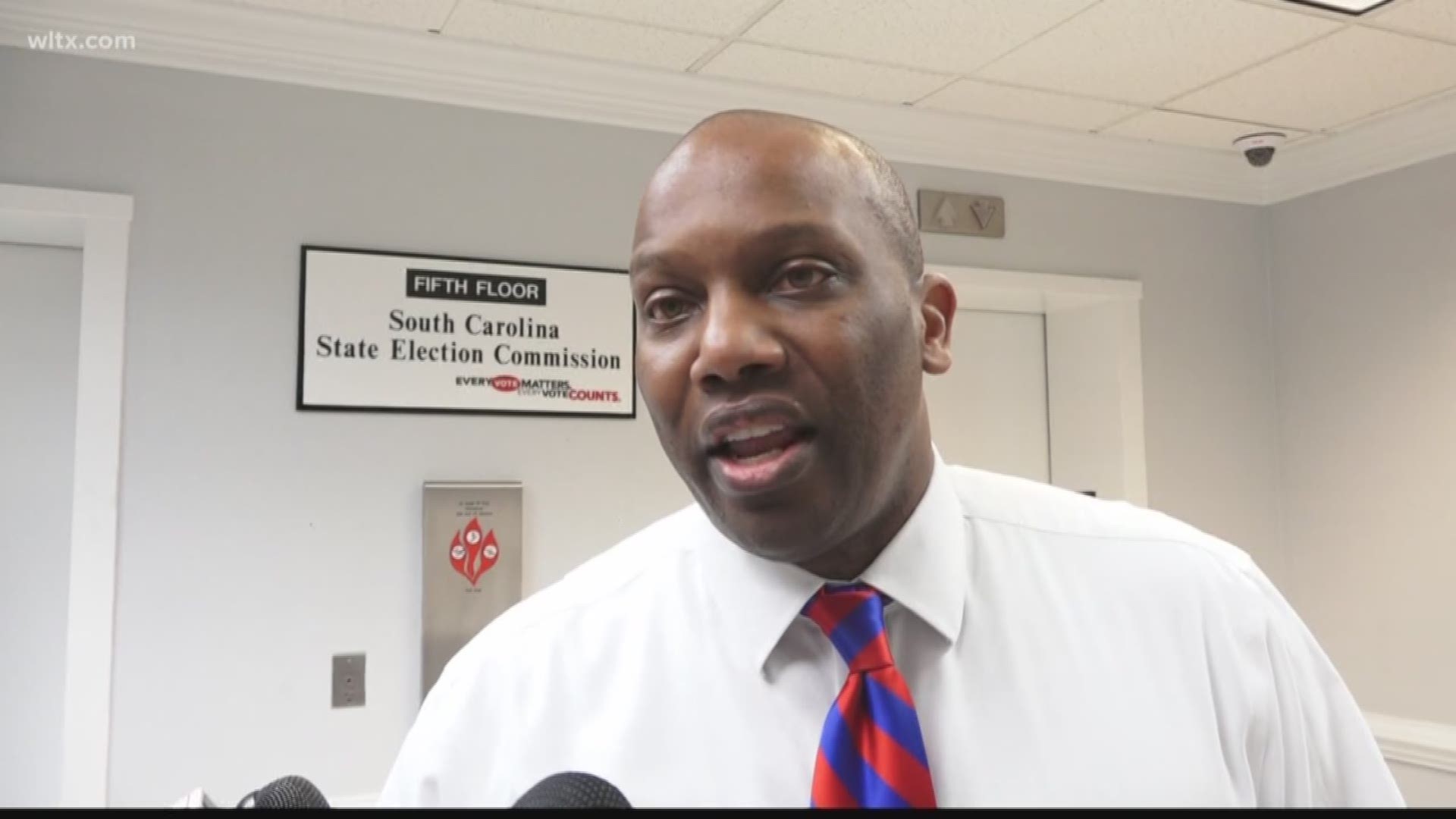 Federal prosecutors on Tuesday announced 26 charges against Fifth Circuit Solicitor Dan Johnson including wire fraud, mail fraud and theft of government funds. The indictment claims he took public money to, as they put it, "finance a private lifestyle."

Also indicted in the probe was Nicole Holland, the former director of communications for the office, who they say "aided and abetted her boss" in the scheme.

According to the indictment, the effort involved credit cards that were issued to them for office expenses, but instead went to these personal expenses.

"These personal expenses would be reflected alongside business expenses on various [bank] statements and then paid in full with solicitor's office funds," the indictment reads. "The personal expenses included travel, vacations, romantic liaisons, medical expenses, and double-reimbursements for military training."

The indictment also claims the two took money that had been part of a federal grant to the office that was supposed to go for law enforcement spending.

Authorities have been investigating Johnson's travel and spending habits. Johnson recently lost a primary bid for his third four-year term. He has declined to answer specific questions about his travels but has said he didn't intend for public money to be used for personal expenses.

READ THE FULL INDICTMENT BELOW