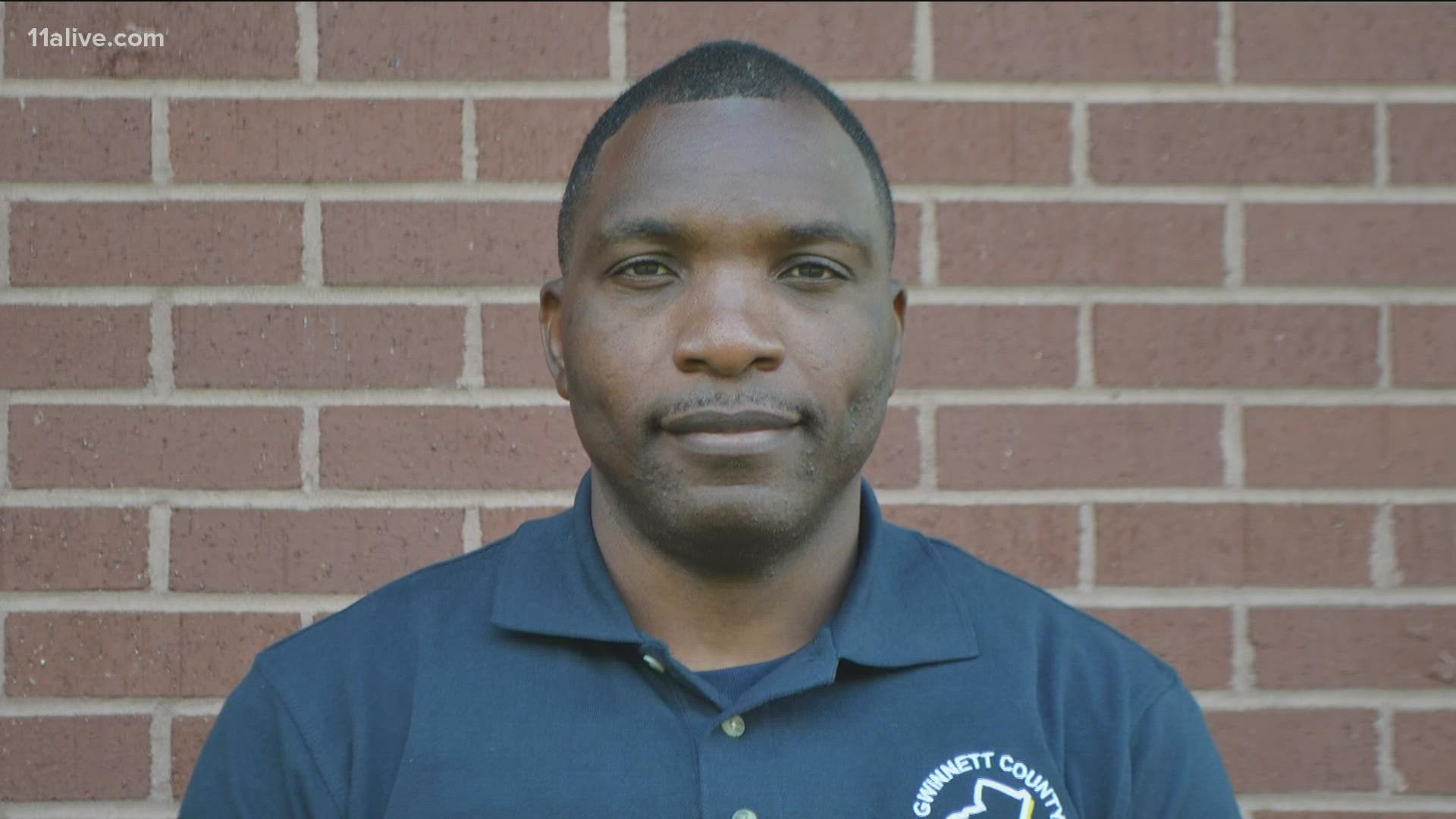 GWINNETT COUNTY, Ga. — A 41-year-old police recruit died in what the department is calling a medical emergency during physical training.

The Gwinnett County Police Department said Ronald Donat, of Stockbridge, was part of the 112th training academy. He died Tuesday morning during the activity.

They said 45 minutes into the first class of the day, Donat became lethargic and was instructed to rest. The department added that he attempted to continue training but "looked confused."

Valle said this was his second day of training.

"He was a pre-recruit prior and they conducted physical activities prior to today," she explained. "This was the second day in the actual training class."

"We evaluated the mental, physical, and tactical capabilities of persons that were coming into the agency," he said before adding training can be rigorous.“My heart and mind goes out to that officer, his family, and that particular agency. But this is one of those key things that we have to test that agility before we put people on the streets."

Kennesaw Police recruit Tara Drummond died in an accidental shooting during training in 2005 and George Ward died during basic training in Dekalb in 2013.

Rambo said he doesn’t want to speculate on what happened to Donat, but rather honor him for his decision to enter law enforcement.

“He passed away preparing for what was to come. These are our heroes that are putting their lives on the line, like this young man did.”

Donat's exact cause of death will be determined by the medical examiner's office.

Counseling services will be available to other recruits, Valle said.

The family of Donat set up an online fundraiser to raise money for funeral expenses.