The remains were found in the abandoned home Sunday, and the home burned down Tuesday. 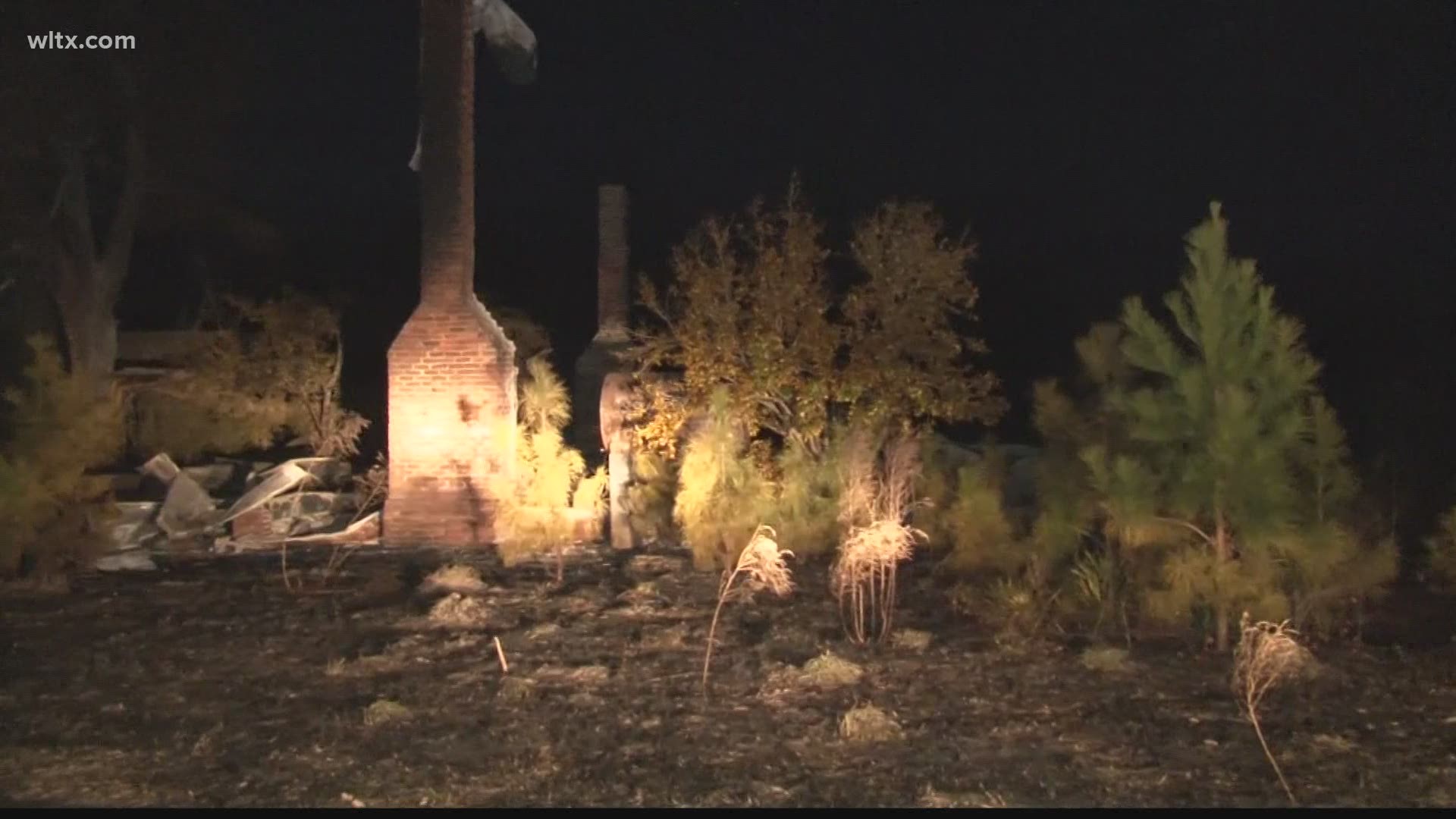 ORANGEBURG COUNTY, S.C. — A fire that's being called 'suspicious' has burned down an abandoned home in Orangeburg County where a body was found in a freezer just two days earlier.

Orangeburg firefighters say the home went up in a blaze early Tuesday morning, and it's been reported as "suspicious" since it happened less than 48 hours after the remains were found. The home was a total loss.

A  group out four-wheeling over the weekend discovered the body in a freezer Sunday afternoon.

Deputies say a group of eight young adults was out riding four-wheelers in Orangeburg County when they decided to stop and check out an abandoned home that they had heard was "haunted."

That's when one of them opened a freezer on the back porch of the Norway home.

An 18-year-old male told Orangeburg County deputies he opened the freezer, smelled the "smell of rotten meat," and saw what he thought was a body wearing blue jeans and socks.

Deputies say the house was declared a crime scene and was turned over to investigators and the county coroner for further investigation. The property owner was notified and appeared to be cooperating with investigators.

Ron Phillips, the previous tenant of the house, told News19 his family lived in that house for many years and they're devastated by the news.

"My daughter grew up out there and it really has affected her to know that somebody would come out there and do such a thing as dispose a body in the old freezer on the back porch," said Phillips. "It’s just a terrible thing."

He added that he still kept several belongings at the house after moving out, with permission from the property owner, but he hasn't been to the vacant house in over a year. Phillips said the freezer where the body was found belonged to his family.

"I just hope they’ll get to the bottom of it," he said.

When asked about the rumors of his old home being "haunted", Phillips said, "Well there was some voices in the house, it’s been like that for years. It wasn’t like it was haunted no, not haunted, but the rocking chair upstairs used to rock by itself in the middle of the night sometimes. It had some spirit about it, that’s the way I put it."

According to the Orangeburg County Coroner's Office, they can confirm that remains were found in the freezer but at still working to determine the sex and identity, as well as the manner of death. According to the office, the process will take some time. The cause of the fire is "undetermined" at this point.

If you have any information that may help investigators, you are asked to contact Crimestoppers anonymously in any of the following ways: 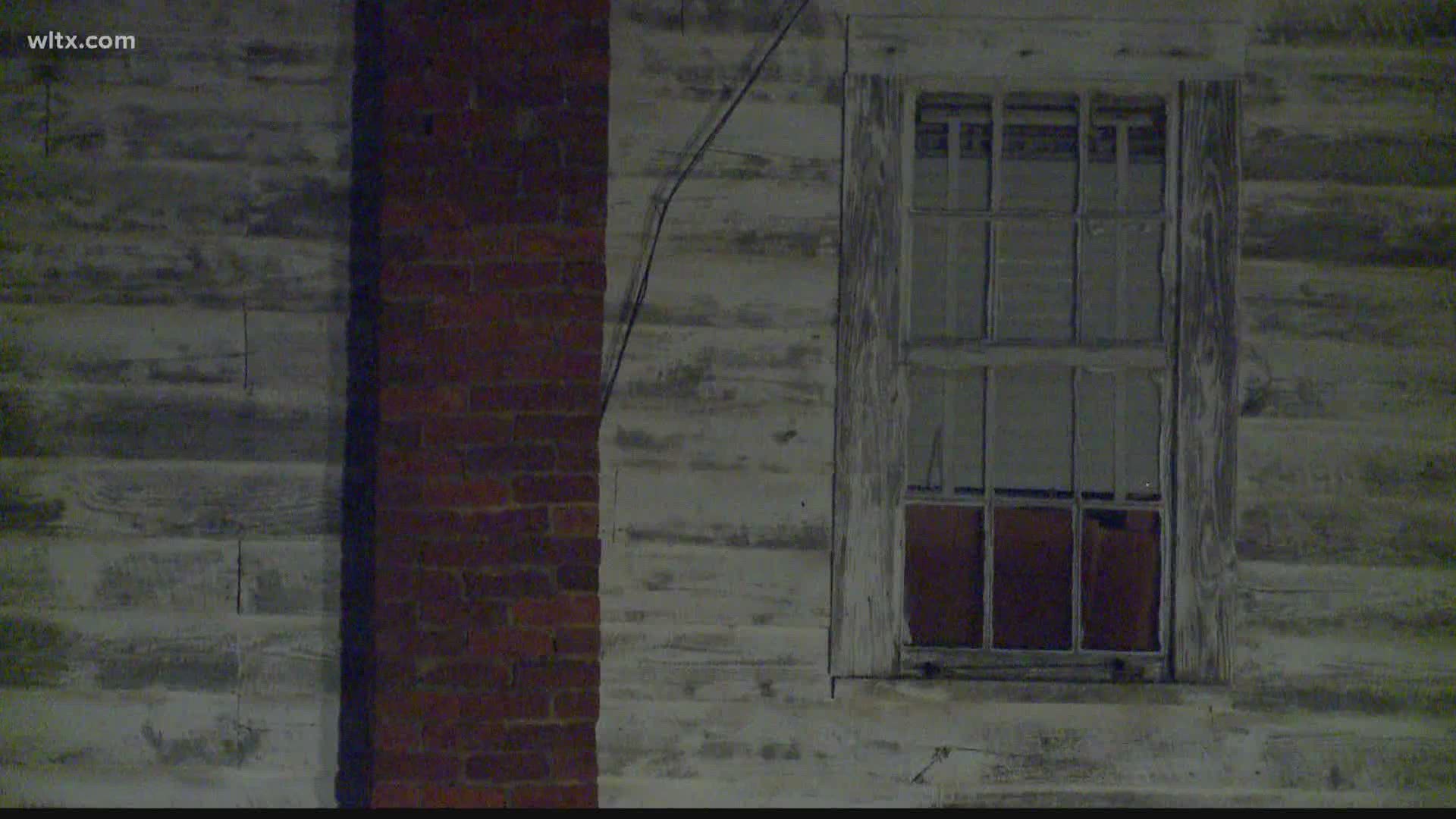 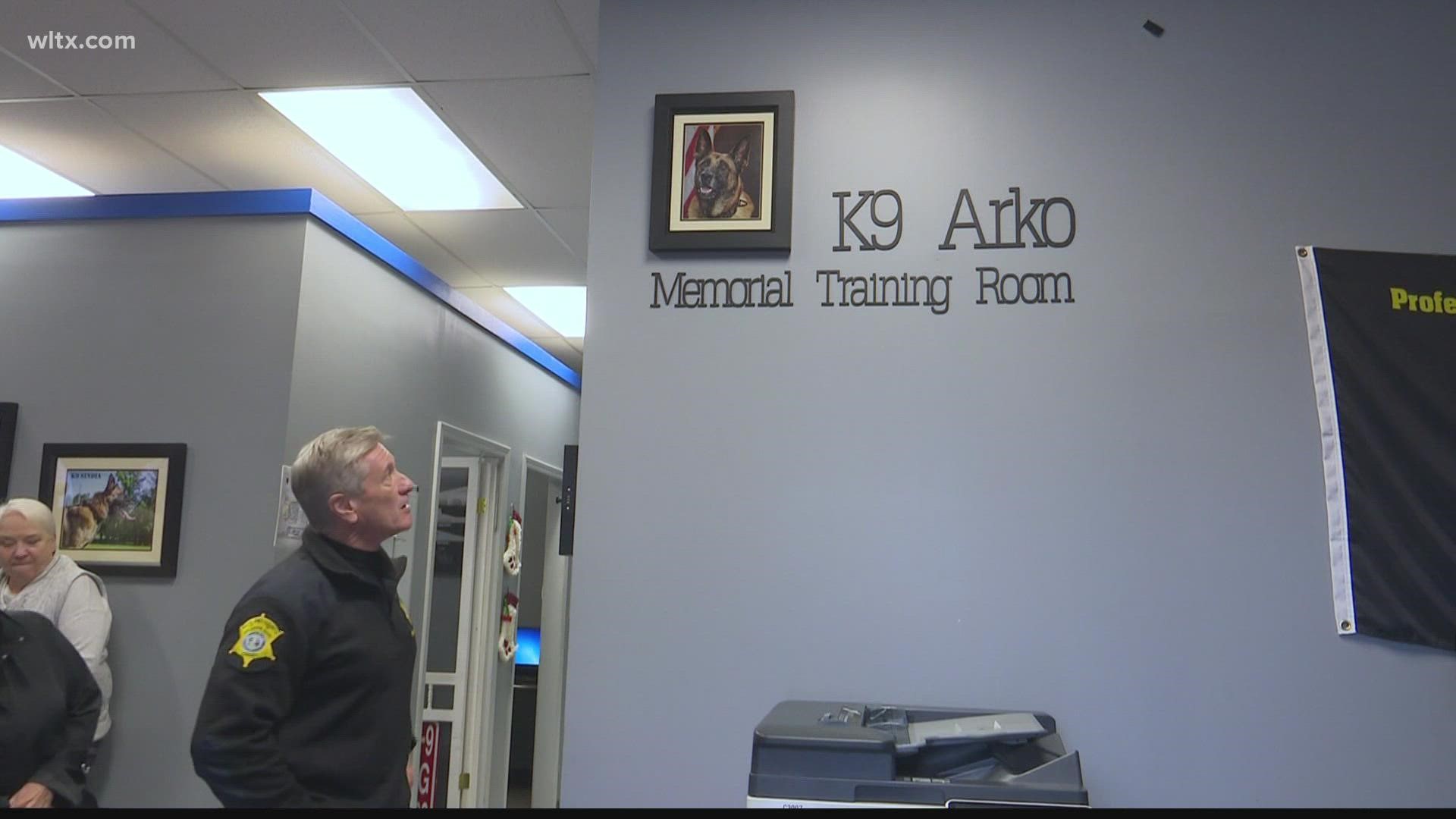