The family is expected to move into the house next week. 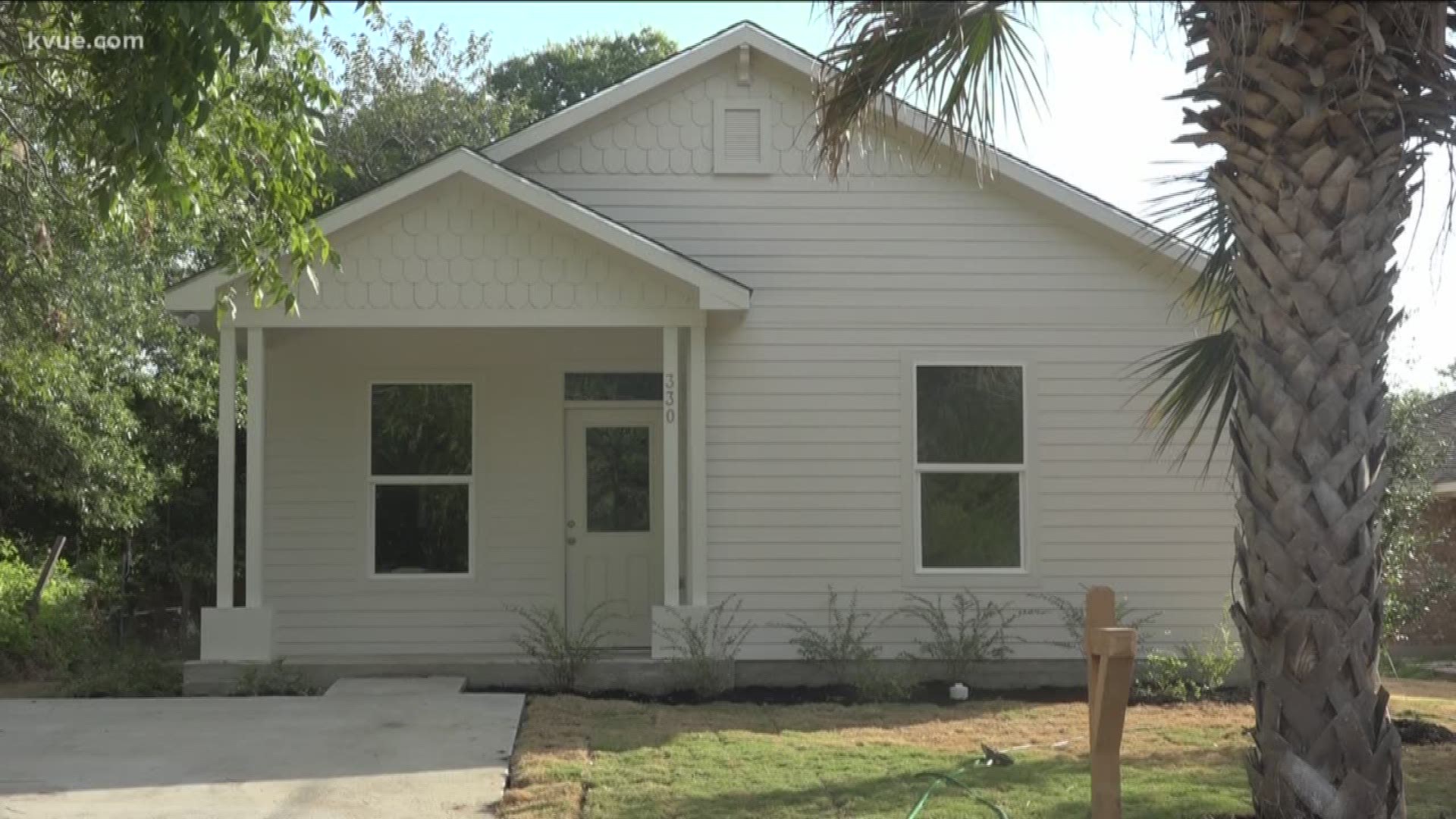 On Thursday morning, a San Marcos family whose house was damaged in the floods will get to see their new home built just for them, made possible through the Community Development Block Grant Disaster Recovery program.

The first flood happened overnight on May 23 and May 24 in 2015, and then again months later on Oct. 30. Officials said 21 people died in the flooding, and more than 20% of homes in the city were either damaged or destroyed.

Since then, flood victims continue to receive assistance from the Disaster Recovery Program. It was created in February of 2016 by former U.S. Housing and Urban Development Secretary Julián Castro. About $25 million was awarded to the City of San Marcos through the HUD Community Development Block Grant. The City then assists families with the move-in process.

There are three rounds of homes being built for flood victims. In 2018, the first round of houses were completed. The house is being presented on Thursday kicks off the second round.

"This round is significant because the council has appropriated some lots for the people to move to who weren't able to rebuild these at these peoples' location, so council was generous enough to we had some surplus lots in town and we earmarked them for this program where these people would move out of the floodplain and into a new house in the city," said Aaron Harris, Community Initiatives Program Administrator for San Marcos. "It's been great. The quality of the houses that are being built match the neighborhood. They're cute houses, appropriate for the size of the family that's moving in."

RELATED: Austin man speaks to KVUE from tree after getting caught in flood waters

Harris shared that the family moving into the house on Thursday were grandparents who adopted their two grandchildren. They should be able to move into the home next week.

There's a Facebook page for the ribbon-cutting ceremony where you can find more information. It is open to the community.