Columbia native competing on this season of 'Survivor'

Heather Aldret is a mother who lives near Charleston but she grew up in Columbia and even went to Hammond School. 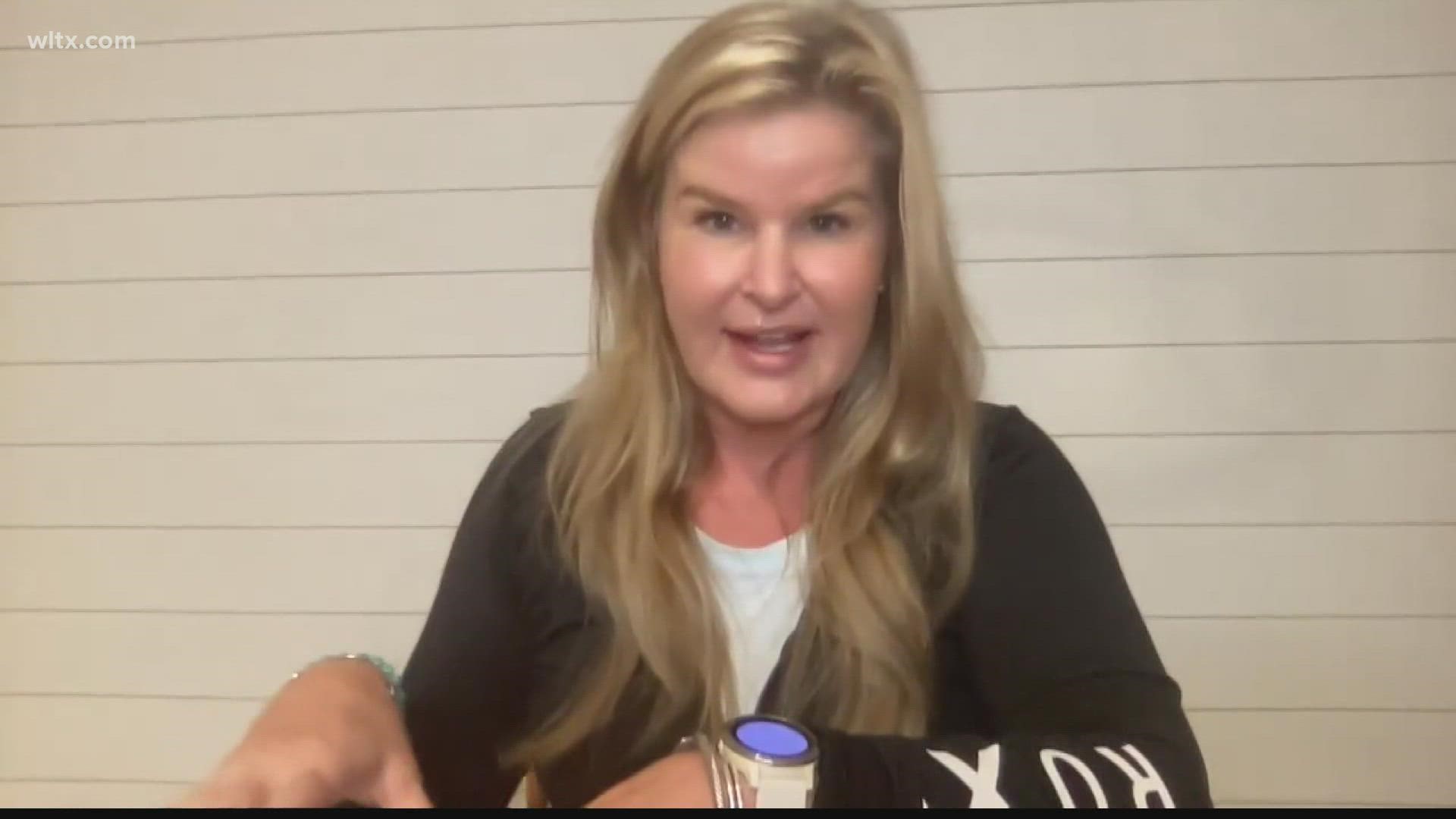 COLUMBIA, S.C. — The 41th season of CBS's "Survivor" begins on September 22 and and you can see it on WLTX.  And this year, there'll be someone from South Carolina competing on the show, looking to outwit, outplay, and outlast the other contestants.

Heather Aldret is a mother who lives near Charleston, but she grew up in Columbia and even went to Hammond School. News19's Andrea Mock had a chance to speak with her before the premiere about her experience.

Thank you for joining us today to talk about this adventure. Heather, you're a mother. You are a tennis pro, I'm going to go ahead and give you that title. Why on Earth did you want to add Survivor contestant to your list of titles?

I have been a Survivor fan-- like a hardcore fan--since Season Two. And I haven't missed a single show since, and I've been watching this I started with my husband, who was my boyfriend back then. He watched it all through now and we're watching it with my children. And every time we would watch I would say I just want to do this one day and one of my daughters looked at me, she goes, "then just do it." And it's like, okay, and the rest is history.

In some of the preview clips that we have shown on WLTX Jeff says this season had to be tougher because it's just a little shorter, and he says that one of the things they did was take away your food supply. So contestants didn't get much rice, or how did that work this season?

Everything was earned. It was much different. It was very hard.

There's so many different aspects of Survivor that makes it challenging, you know, being separated from your family, not sleeping, not having blankets, not having furniture, the weather. Which aspect of the challenges did you find the most challenging in your season?

With my family I had to put them out of my mind, that was important, I had to go and play the game, and I told him I was going to do that before I went, not to think anything about it but I had to. So that wasn't an issue.

The weather for me was, that was, I think, again, the combination of all of it, it's...it's a lot more difficult than I didn't I imagined it would be your practice all of those events before you go, or practice of those. And when I got there it was, you know, do what you have to do to survive.

Alright, let me ask you this, we know you're on the beach and you're competing and living on the beach. Being a Lowcountry girl and all did your experience in the ocean and water and sand help you this season?

Growing up in the low country. The humidity I'm used to. I'm used to the sand and the stickiness and so I felt like I had a little head start there because it's sloppy here in the Lowcountry.

Moms aren't always treated fairly [on Survivor.] Did you go into the game thinking I'm going to use being a mom to my advantage.

I went into the game thinking, I'm a player, and not looking at as being a mom to my advantage. I actually put that behind me because I didn't want to come across as the mom figure, because I know when I was younger I didn't like somebody kind of taking care of me and whatnot, it kind of got on my nerves and so I was actually more aware, or tried to be more aware, to not do that. And so I even said to times, if I start acting like a mom, just kind of nudged me a little bit because I don't want to be like, I went in there as as being a competitor. And just being who I am and whatever happened happened.

I can't wait for survivor to premiere tonight on WL TX give us one thing to be excited about the season,

Every bit of it, it's crazy, it's going to be so much fun you just wait, it is. It's insane.