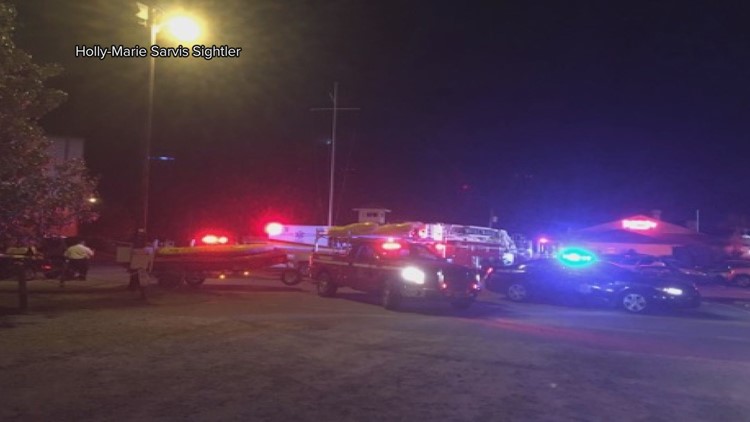 That's in the 1900 block of Johnson Marina Road in Chapin.

Officials with the South Carolina Department of Natural Resources say there was a fatal boating accident off Johnson Marina where one man died and two women were severely injured.

Kaley Lawrimore with SC DNR confirmed that Tracy Gordon, 53, was driving a high-speed cigarette boat when it rode over the top of a pontoon boat carrying a Chapin man, his wife and daughter. The family's name has not yet been released.

The Chapin man, 68, died at the scene, his wife and daughter were transported to area hospital with severe injuries. It has been learned that the wife has lost a leg and the daughter sustained a head wound.

Gordon and his wife were uninjured in the crash. Gordon has been charged with one count of felony BUI  resulting in death and two counts of felony BUI resulting in great bodily harm. More charges against Gordon are possible, said Lawrimore.

This is a developing story. Stick with News 19 for any updates.