It's a lesson that no matter how small you might be, you can help make a difference and save someone's life. 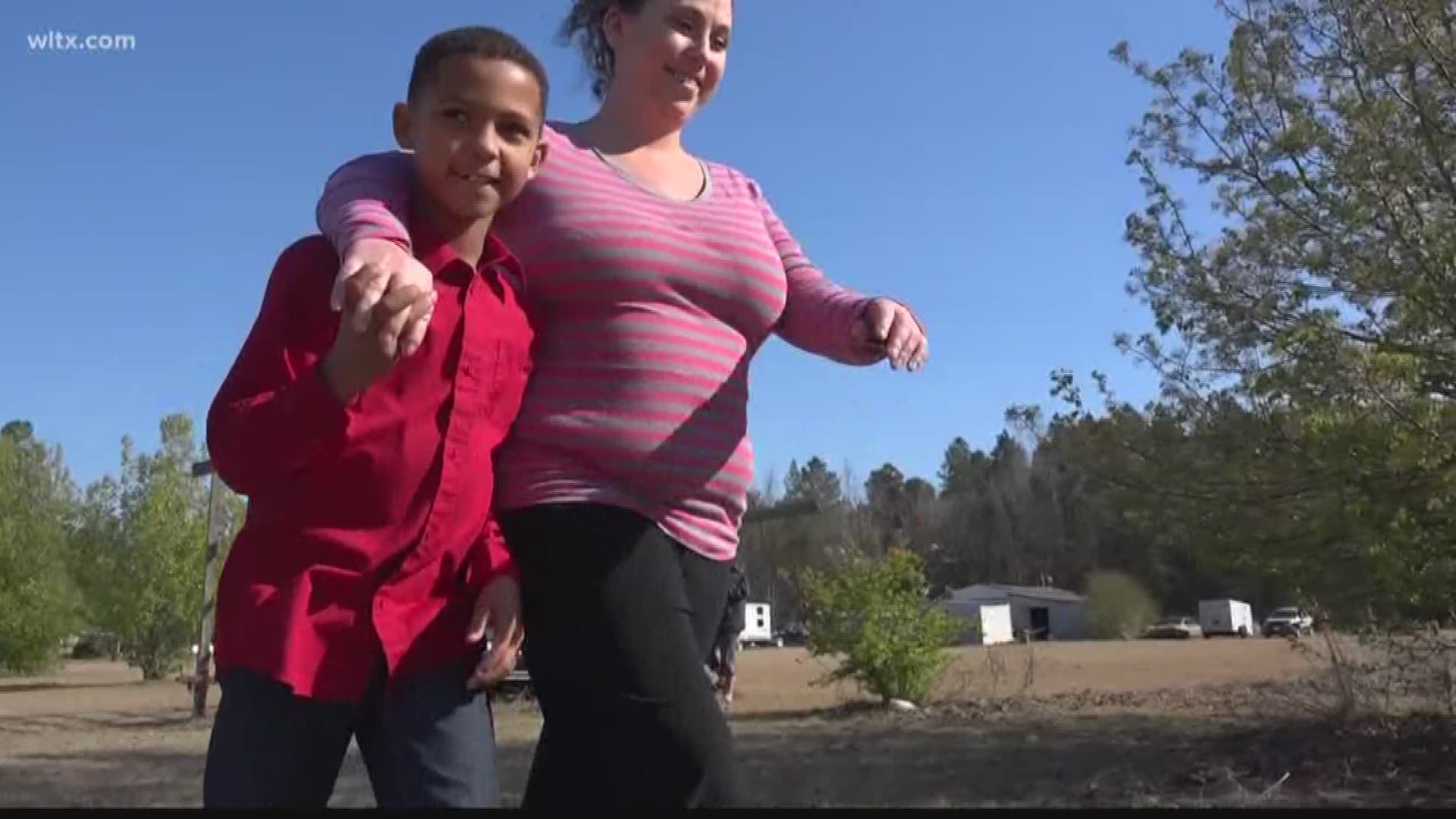 Sumter, SC (WLTX) - One Midlands child is being called a hero after his quick thinking helped avert tragedy and saved one man’s life.

Allen Clemmons was doing something he knows and loves best at his home in Sumter, working on cars.

“I was working on my Mustang convertible pulling the transmission out. It was up on blocks. I seen it rolling and I couldn’t get out from under it,” said Clemmons.

After an hour and a half of being stuck under a 3,000-pound car, Clemmons was about to call it quits.

“I was asking God to help me and asked him to take care of my family because I knew I didn’t have a chance. I gave up. He gave me that last breath to holler because I was getting ready to shut my eyes and say that’s it,” explained Clemmons.

Nine-year-old Malachi Coffey was playing in the backyard and heard a call for help. That’s when he came to the rescue. He found Clemmons stuck under the car and immediately went to work.

“The other person didn’t know how to work the jack so I told him and then once the car was off of him, I went and told K-K and granny,” said Malachi.

Clemmons couldn’t believe someone actually heard his cry for help.

“That little boy showed up. You don’t know what a relief it was for him to jack it up and pull me from underneath that car,” said Clemmons.

Clemmons was then airlifted to the Palmetto Health Richland Hospital to be treated for his injuries.

The small hands of a child were the tools used to help save a man’s life. A kid who just so happened to be visiting family, helped bring a miracle.

Clemmons is just happy he’s alive to share the story of a brave child who was a stranger and then saved him from tragedy.

His mom April, couldn’t be more proud of him.

“He’s always been that person where when something’s happening, he’s the one keeping his head, keeping his cool, and he’s going to do what he’s supposed to do,” said April Coffey.

Malachi has one lesson he wants everyone to know.

“To always help people no matter how big or small you are. It’s the right thing to do.”

While Clemmons recovers from six broken ribs and a fractured shoulder and pelvis, he's looking forwarding to talking with Malachi once he gets out of the hospital in a few weeks.