City leaders passed the ordinance in 2017 to stop mental health professionals from performing the controversial practice on minors. 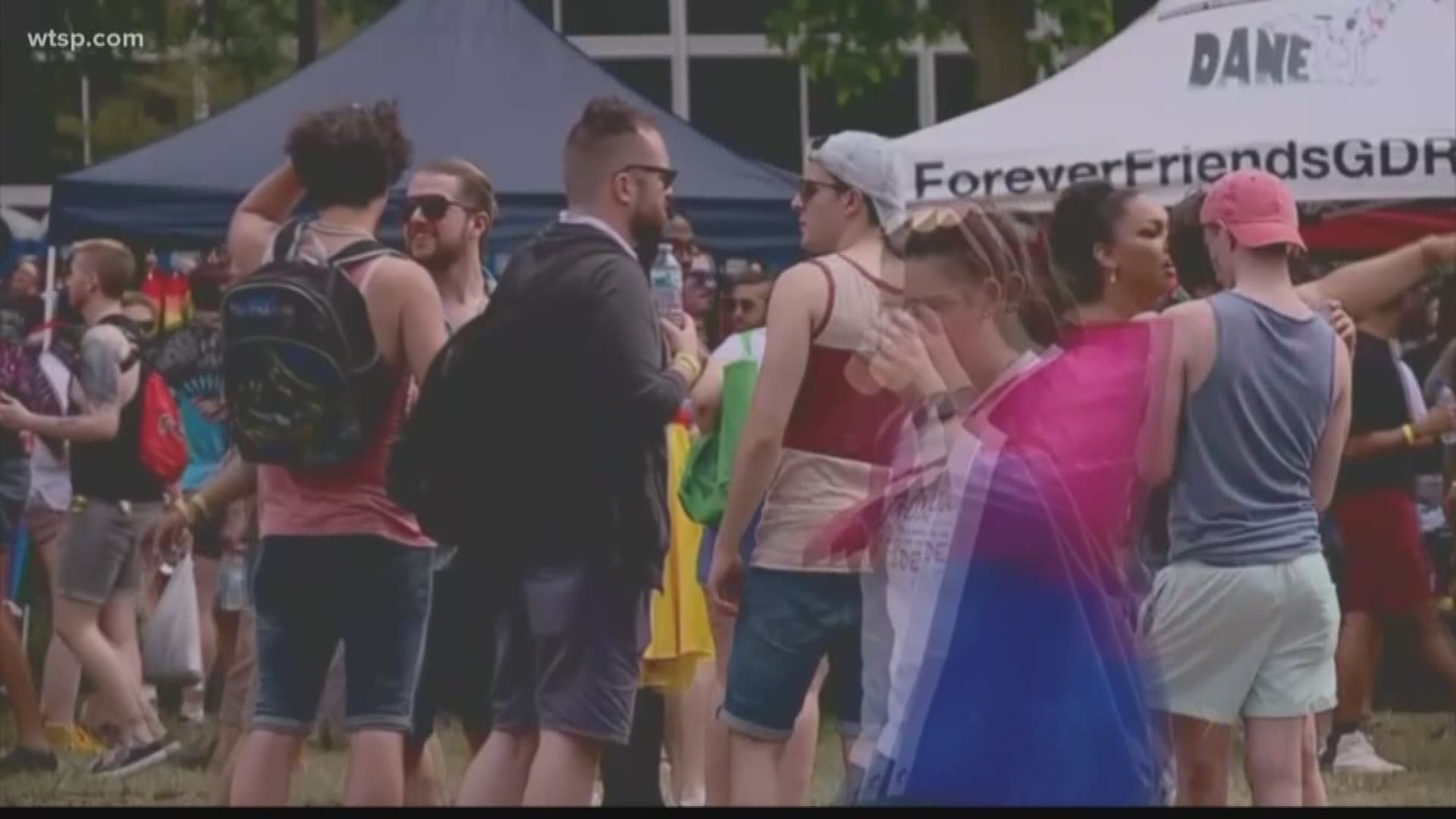 TAMPA, Fla. — The city of Tampa is opting to return to the courts, asking to reconsider a federal judge's ruling to strike down its ordinance banning conversion therapy.

It's the controversial practice of attempting to change a person's sexual orientation or gender identity, which largely has been discredited in its success but supported by some religious groups.

The city on Thursday filed a notice of appeal to the U.S. Court of Appeals for the Eleventh Circuit, which lays the groundwork in asking to overturn U.S. District Judge William Jung's ruling that struck down its ordinance.

Jung in his ruling wrote the ban could interfere with a patient’s right to privacy and a parent’s right to choose health care for their children under Florida law.

RELATED: Evangelist urges Pete Buttigieg to repent for sin of being gay

He, too, cited a 2009 American Psychological Association Task Force report that found "no study to date has demonstrated adequate scientific rigor to provide a clear picture of the prevalence or frequency of either beneficial or harmful SOCE [sexual orientation change efforts] outcomes."

But as Clinton W. Anderson, the interim executive director of the Public Interest Directorate of the American Psychological Association, wrote in a letter to the editor to the Tampa Bay Times, he contends Jung misinterpreted the 2009 report.

"The task force report was based on scientific research spanning nearly 50 years and found that there was insufficient scientific evidence to conclude that sexual orientation change efforts are effective," he wrote to the Times. "Conversion therapy, as it is commonly called, could in fact pose harm, particularly to children and adolescents, as it may lead to depression, anxiety, suicidal thoughts and substance-use disorders."

City leaders passed the ordinance in 2017 to stop mental health professionals from performing the practice on minors. But not long thereafter, it was challenged by religious groups and therapists, including the Christian-based Liberty Counsel, who practice conversion therapy.

They claimed it violated their free-speech rights.