Council members also want the report to include real dollar figures specifying how much fire department updates would actually cost. 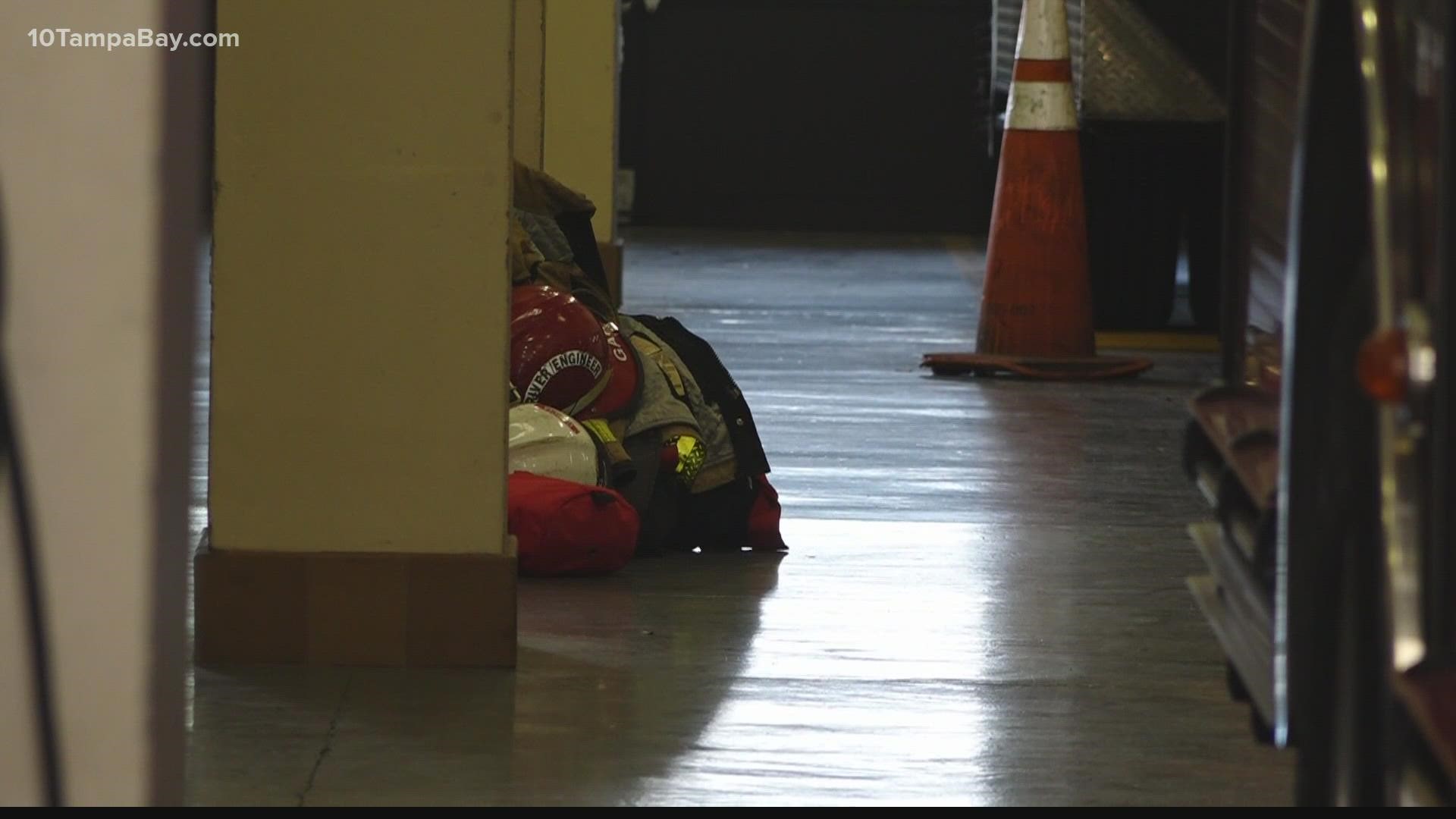 TAMPA, Fla — Tampa’s fire department has been accused of gender discrimination and dragging its feet on hiring minorities.

On Thursday, city council members got an update from Fire Chief Barbara Tripp about what’s being done to address those concerns.

But the chief’s response might not have been what some of those demanding change expected to hear.

There’s a lot that needs to be addressed in the fire department.

Among them is Tanja Vidovic, who was fired by the Tampa fire department in 2016. Discriminated against, she said, during her pregnancy.

“There’s a lot that needs to be done in the fire department,” said Vidovic. “Women have been with fire rescue for more than 43 years and we don’t have women’s bathrooms in all the stations yet. It’s absurd.”

Vidovic sued in federal court and got her job back. But she and other women say the department continues to discriminate - or lack resources - when it comes to pregnancy, firefighter gear made to fit women, restrooms and nursing facilities.

“I’m hoping that the Fire Chief addresses all of those issues and I’ll be in there waiting to see,” she said.

But when council members put those concerns to Chief Tripp they were met with what seemed to be a less-than-sympathetic ear.

“That resource is there,” said Tripp, who rose through the department ranks over the course of more than two decades.

The Chief said she went through a pregnancy during her own career with Tampa fire rescue.

“As far as discrimination, I’ve never experienced any, and being a female and also a female of color, I would think I would be one of the targets that would have experienced this,” said Tripp. “And I can’t say that I’ve experienced that.”

Chief Tripp said it’s idealistic, but that it would cost millions of dollars to refit and update the city’s aging firehouses, some of them more than 50-years old, she said.

Firehouses do have gender-sensitive restrooms, she said, and unisex uniforms and gender-specific gear were being added.

“I’ve been reinstated after two years,” said Vidovic. “And, nothing really has changed.”

Council members also raised concerns about minority representation at Tampa Fire, and whether they should adjust their budget, “To look at putting more money to recruiting so you can recruit in places outside Florida,” said Councilman Orlando Gudes.

Council members voted to direct staff to provide them a report in 90 days with real dollar figures specifying how much fire department updates would actually cost.

The vote Indicated a willingness, perhaps, to at least consider the ideas.

Accommodations that were once considered adequate, they said, might need updating to meet today’s workplace expectations.