A local civil rights leader was honored with a commemorative plaque Sunday. 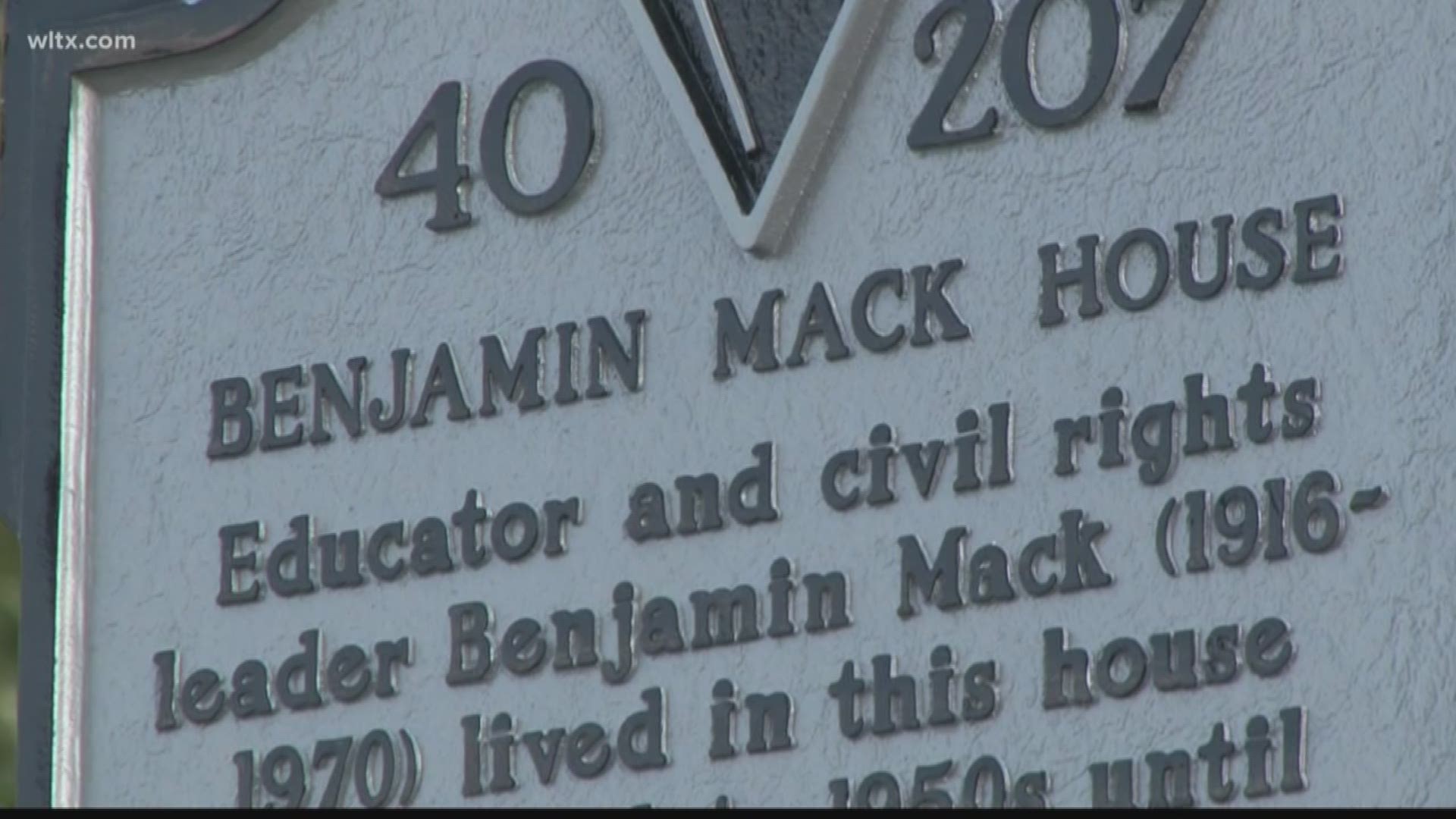 Columbia, SC (WLTX) — A historic marker was unveiled Sunday in honor of a local activist.

The late Benjamin Mack was a civil rights leader who worked closely with Dr. Martin Luther King Jr. on events like the 1968 Poor People's Campaign and the 1963 March on Washington where King gave his famous "I have a dream" speech.

The marker was funded by the Richland County Conservation Commission as part of its effort to promote and protect Richland County's historical legacy.

He lived in the Eau Claire community, where he was a deacon at Ridgewood Baptist Church and advocated for the nonviolent teachings of King.

The plaque was unveiled Sunday at his former home, located at 5248 Ridgeway St. in Columbia.

Family, friends and community members gathered there to watch the unveiling and to honor his legacy.

"We are grateful for the people who sacrificed and who worked to get this monument," Cheryl Powell, family member of Mack, said, "...so that man from day-to-day, year-to-year, and century-to-century will know who Benjamin Mack was."