Thanks to the hard work of the Columbia Hospital School of Nursing Alumnae Association, their history will always be remembered. 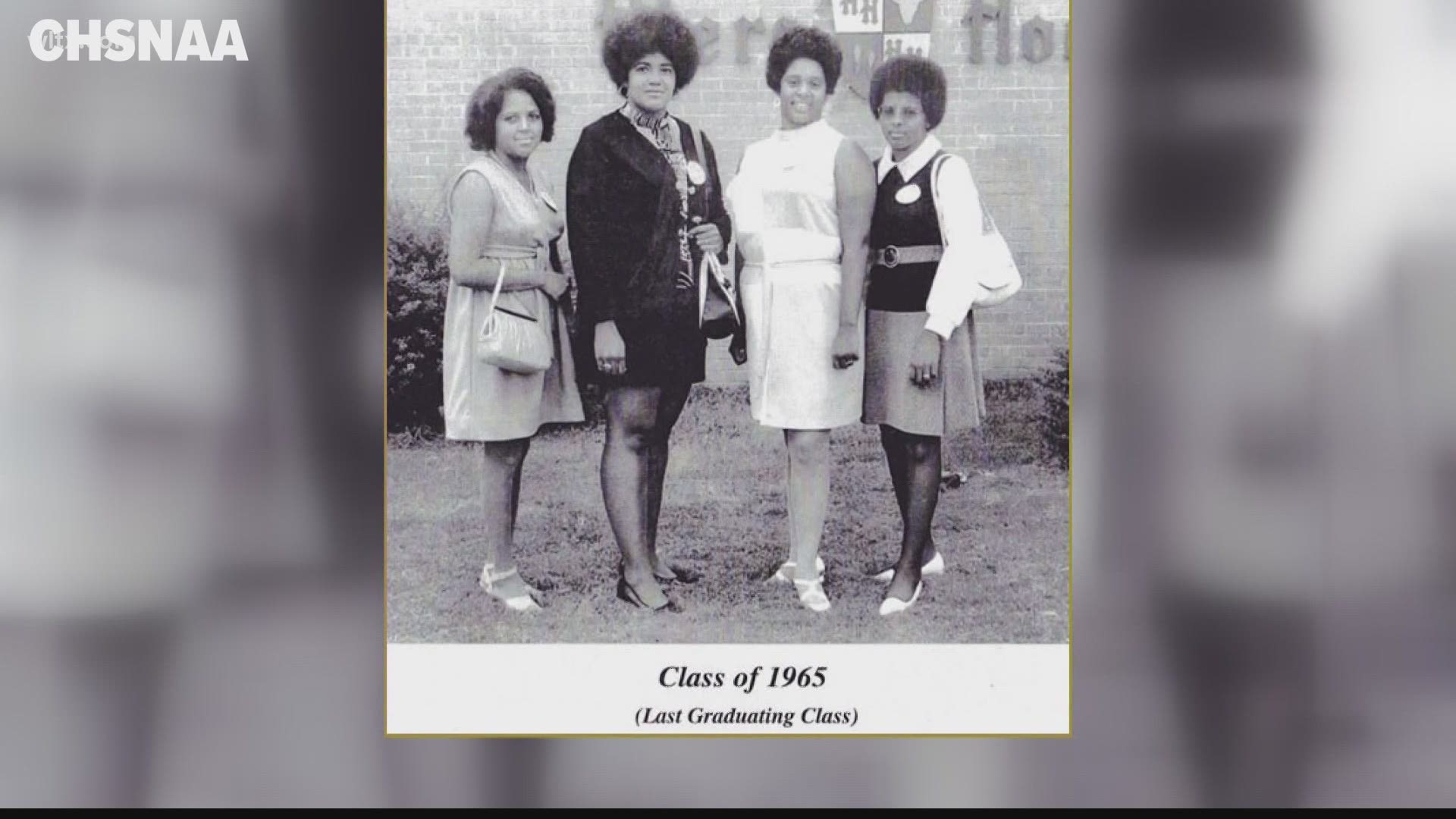 A historical marker was unveiled at Harden and Washington Streets where the former Columbia Hospital Unit for Black Nurses and Patients once stood.

Some of those at the ceremony were a part of the last graduating class of nurses from the school in 1965, including president of the association, Jettiva S. Belton.

"It is an honor today, October 24, 2020, that we unveil the historic marker that will represent the legacy of the Negro unit of Columbia Hospital, the Negro Nurses Dormitory and the contributions that were made," said Belton

In the thirty years the school was open, over 400 black women earned their nursing degree.

This marker was brought to life through a partnership of the CHNSAA along with the City of Columbia, Richland County and others.

"This is an important event," Richland County Council Chairman Paul Livingston said to the crowd. "Historical markers are important. They play a significant role in education by bringing attention to places and events our community members might not know about. They remind us of culture and heritage, they make it easy for us to connect, to participate and recognize important moments. It is not just simply a plaque or a marker."