Officer Melton “Fox” Gore was struck and killed Tuesday while removing debris from the roadway. 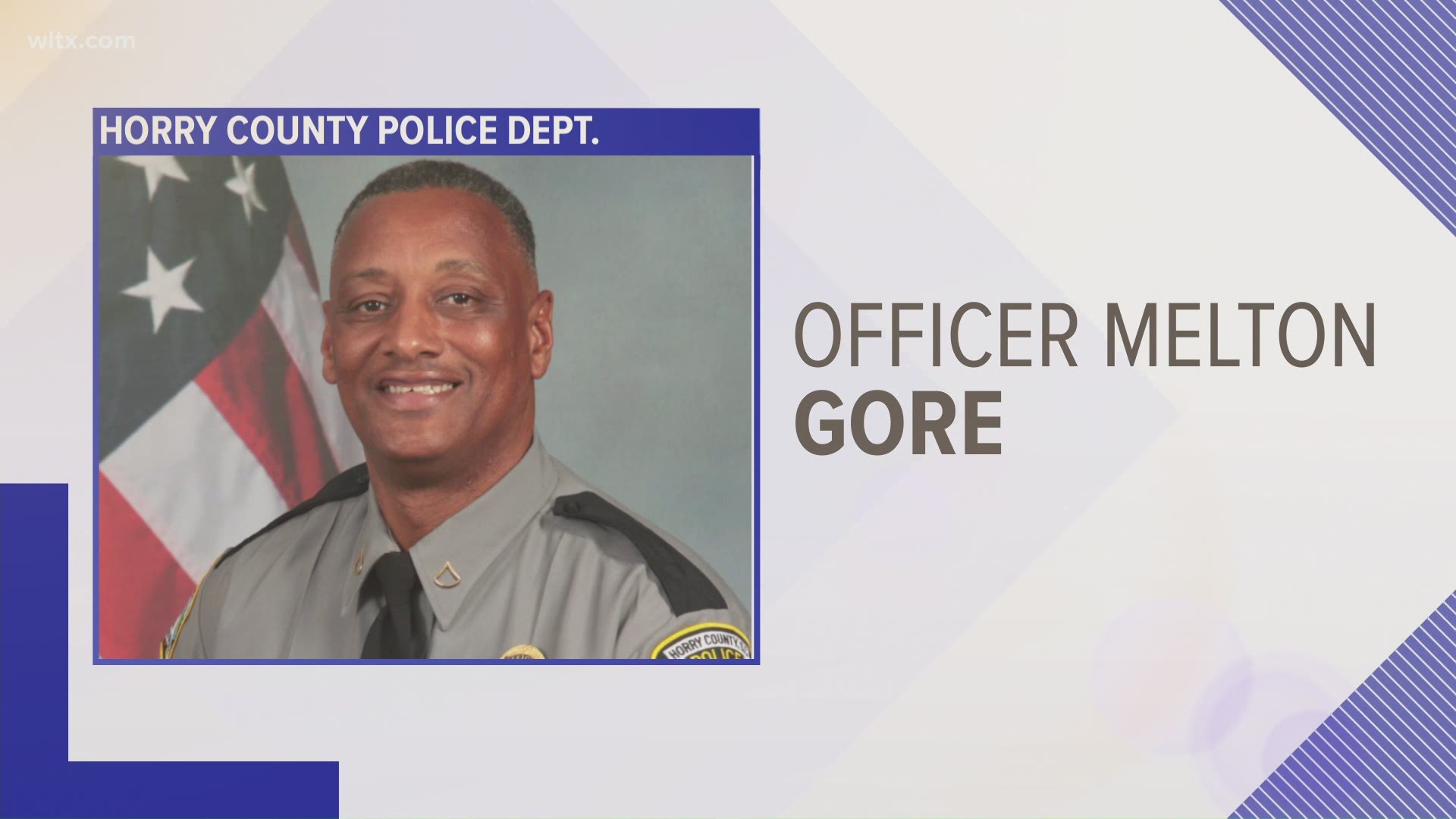 While details are limited, WBTW reports WBTW reports Officer Melton “Fox” Gore was out removing debris from the roadway at about 4 p.m. Tuesday on Hwy 22, when he was struck and killed by a 2007 Mazda SUV. He was 57 years old.

This is the third fatal accident involving area law enforcement in the last 12 days.

Flags on all state buildings be lowered to half-staff from sunrise until sunset on Wednesday, January 13, in tribute to Deputy Price.