Viewers have said they heard an explosion and saw flames, which were visible from the interstate. 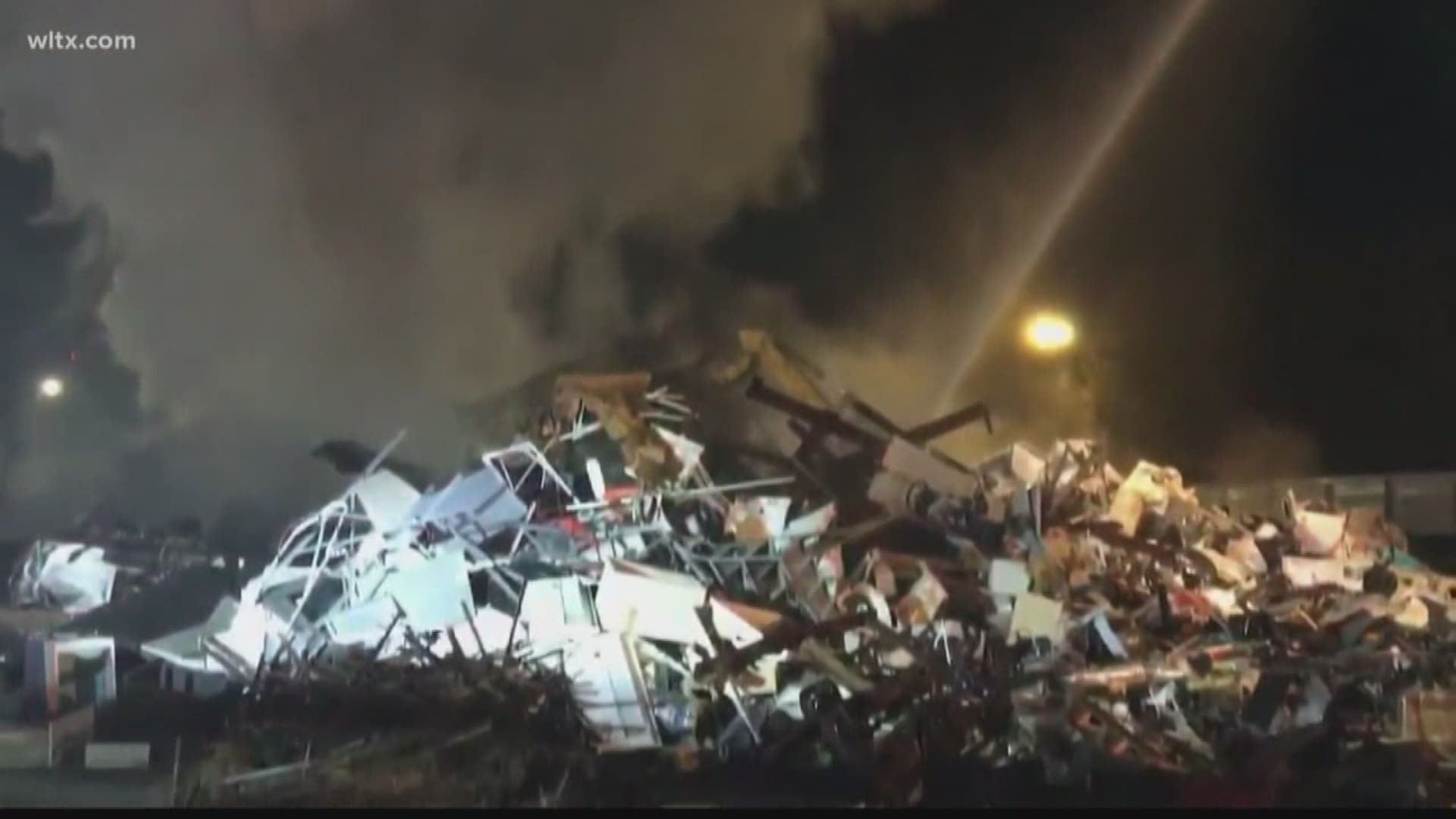 Lexington County spokesperson Harrison Cahill saida the fire was at the American Scrap Iron and Metal located in the 2200 block of Charleston Highway.

Several scrap vehicles caught fire, according to Cahill. There were no injuries.

The blaze began sometime Thursday evening. Viewers said they heard an explosion and saw flames which were visible from the interstate. Some roads right around the plant had to be closed due to the fire.

This isn't the first fire at the plant, last year a car battery was blamed for a fire. 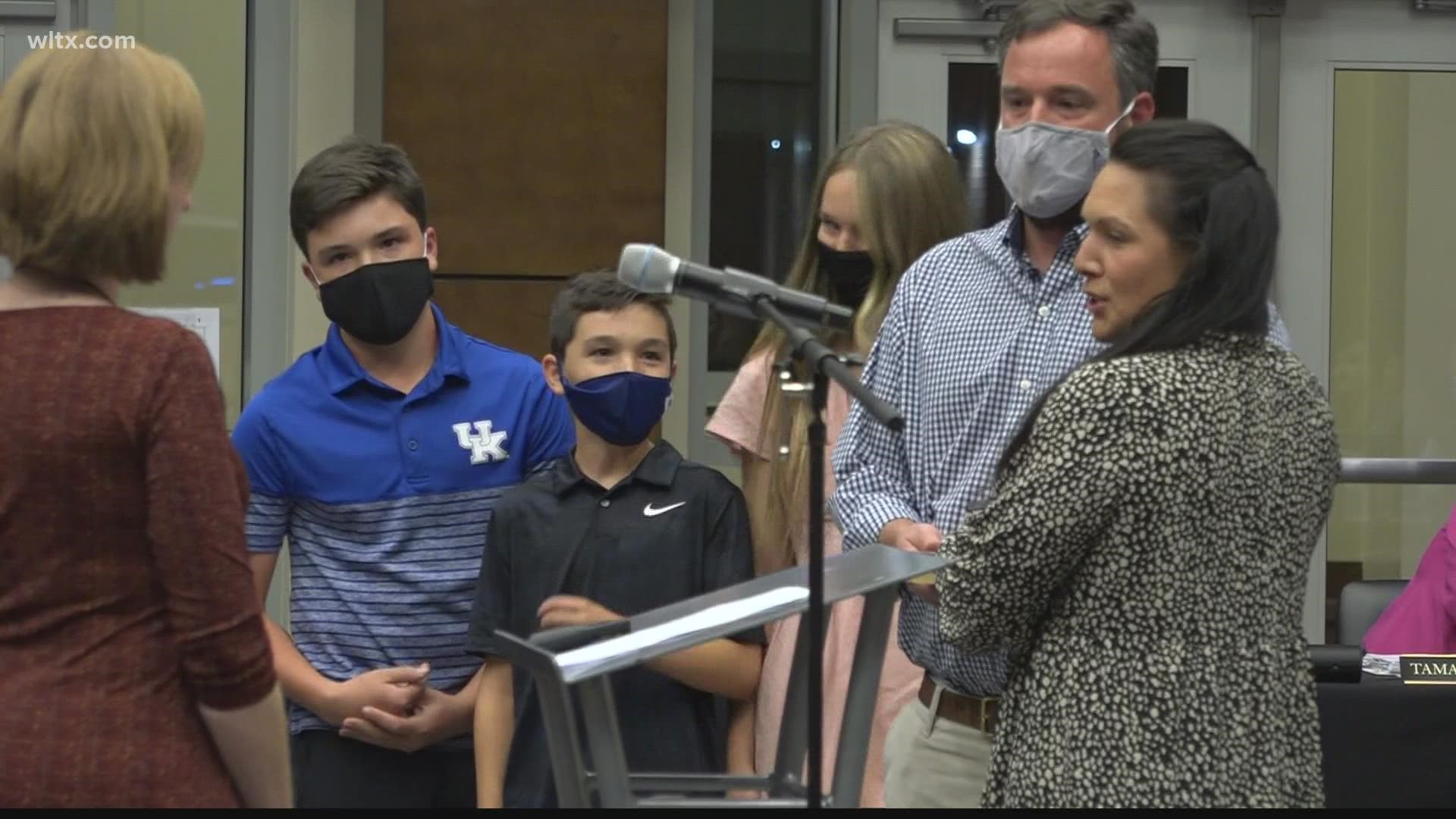 Lexington-Richland Five swears in new board member, proposes incentives for staff amid pandemic