"I don't think anyone was more surprised," Man Wins Election With Write-In Vote

Since 1989, Robert Wells has called the town of Pine Ridge home. 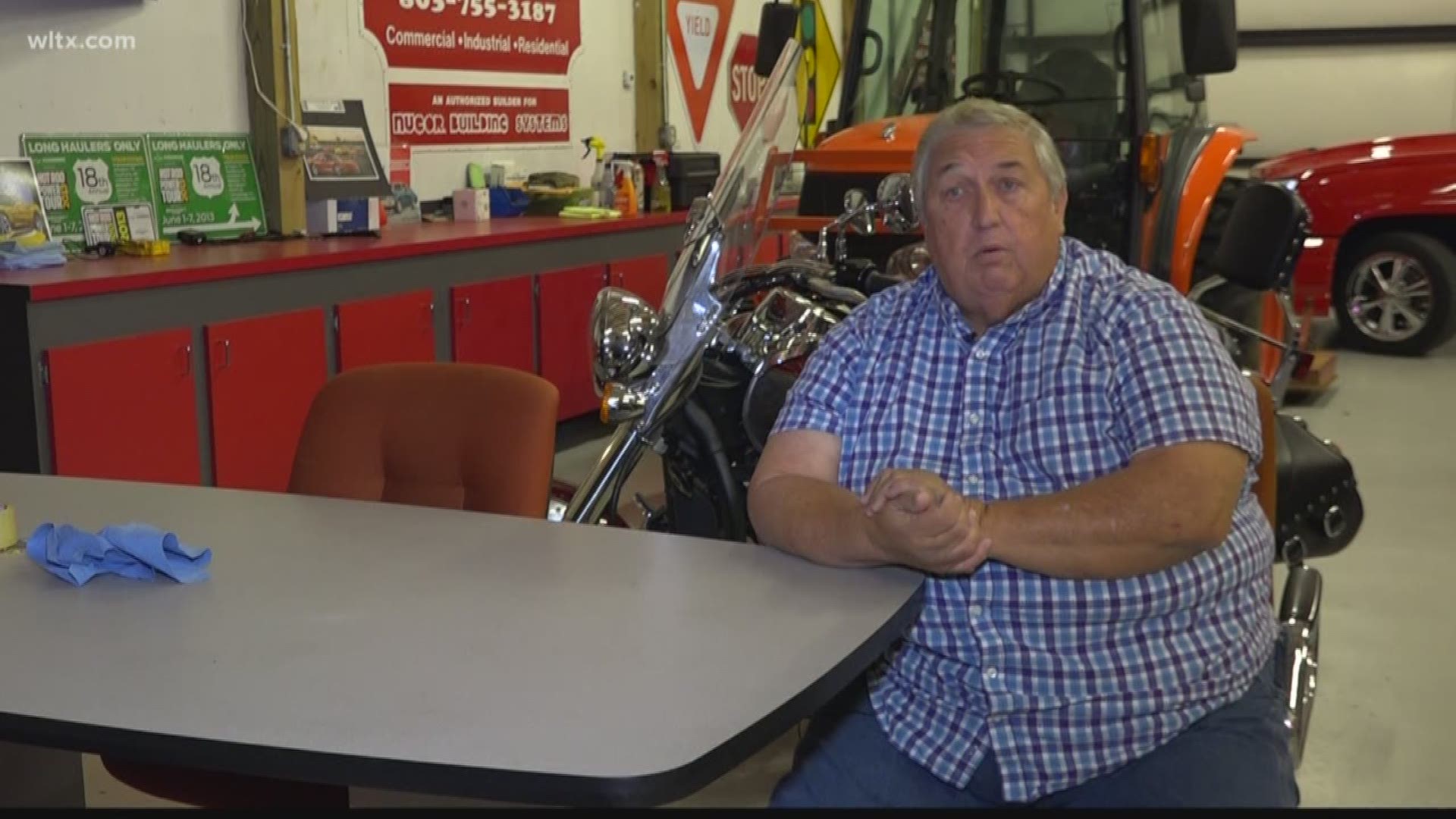 Pine Ridge, SC (WLTX) - Typically when it comes to winning elections, your name has to be on the ballot but one man in the Midlands found another way to win the election to become mayor of his town.

If you take a ride south down I-77, jump off exit one, and stop along Fish Hatchery Road, you'll come across a little town.

Since 1989, Robert Wells has called the town of Pine Ridge home.

"It is a hidden gem. A lot of people don't even know they're in a town. We're a small cross-roads type community. This is home and don't have any intentions to move away," said Wells.

After years of making a living building and fixing things, even in retirement he hasn't been able to walk away from his tools. Wells spends his time working on his hot rods, trucks, and tractors at his shop.

He's a do it yourself kind of guy, with his sights on fixing more than just engines.

"I would like the opportunity to see if we can make things better for people," explained Wells.

Two weeks before Tuesday's election, Wells decided to throw his name in the hat for Pine Ridge town mayor. Wells says people in the community came up to him and said that he should run for office. Not only was he running for mayor, but he was running as a write-in candidate on the ballot.

This is not his first time on the ballot. For the last ten years, Wells has been a town councilman.

"I don't think anyone was more surprised to win this election than I was," said Wells.

82 times voters like Larry Kyzer took the time to write out Robert's name.

"I knew that he was an honest person and I knew we would get an honest view," explained Kyzer.

Instead of just maintaining and fixing things around his shop, Wells will start the groundwork to help those in his town.

"Trying to help out, trying to make things better and hopefully we can work together and make it a better place than where we are now," said Wells.

Wells said he’s ready to get started and hopes to work with the former mayor in the future.