DPS is currently working on changing school curriculum after a class visit to an African American history museum last October. 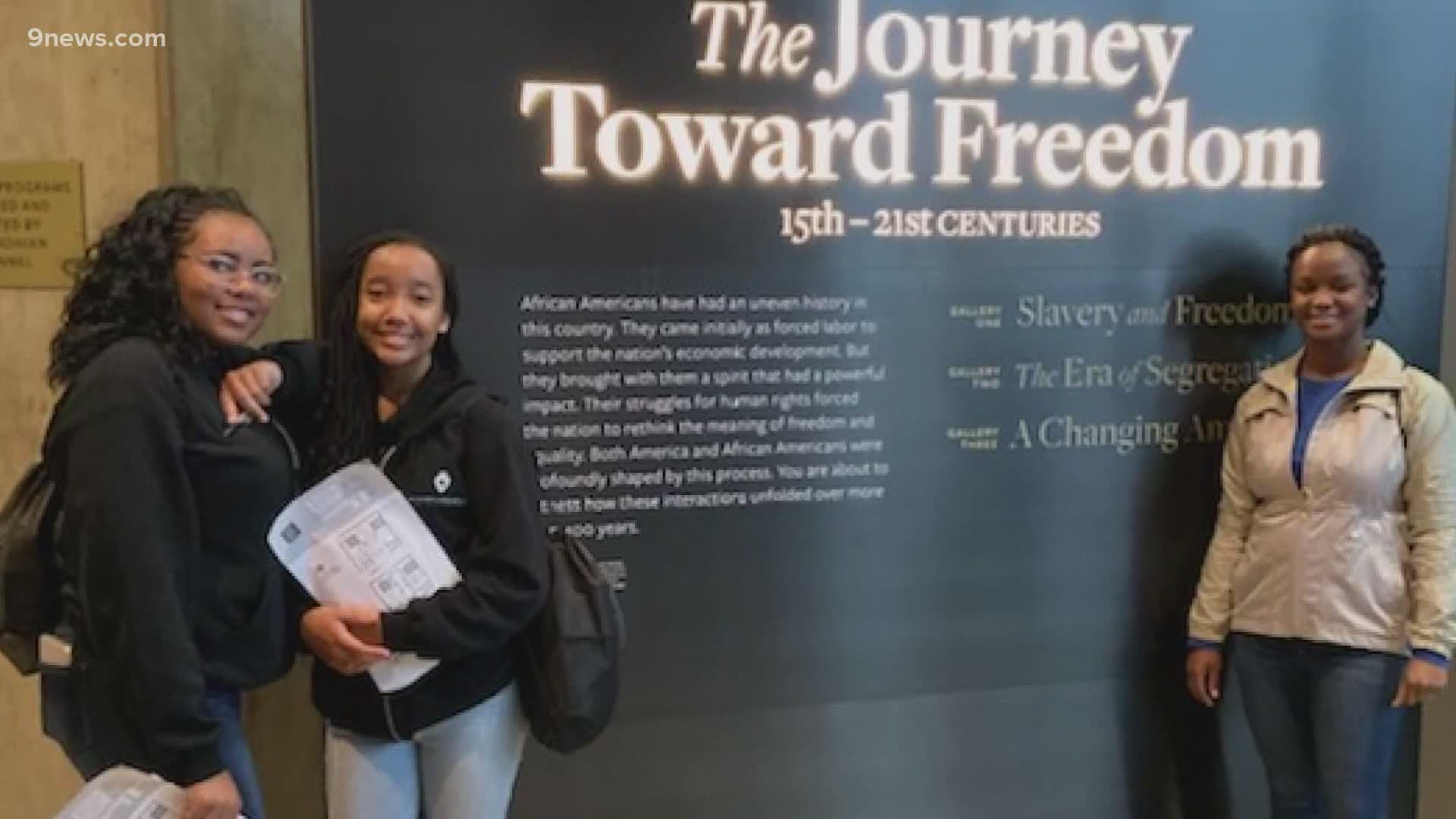 ILLINOIS, USA — There’s an old saying, "Those who cannot learn from history are doomed to repeat it."

There’s also a lawmaker in Illinois who believes the history taught to children in his state does nothing to foster a more inclusive society.

“We need to end the miseducation of Illinoisans,” Ford said in a news release.

Ford said he was concerned that current school history teachings lead to white privilege and a racist society.

“I’m calling on the Illinois State Board of Education and local school districts to take immediate action by removing current history books and curriculum practices that unfairly communicate our history,” Ford said. “Until a suitable alternative is developed, we should instead devote greater attention toward civics and ensuring students understand our democratic processes and how they can be involved.”

Ford believes current classes overlook the contributions of women and members of the Black, Jewish and LGBTQ communities, as well as other groups .

The conversation about adding this history of Black people in America to school curriculum is going on nationwide, including here in Colorado.

Denver Public Schools (DPS) has been working on changes largely because of one school in the district.

Teachers and students at Dr. Martin Luther King, Jr. Early College have been focused on the effort since at least October 2019 when a group of students took a trip to the National Museum of African American History and Culture in Washington, D.C.

“We don’t want Black history to be separate,” Grayson added. “It needs to be embedded and emerged within history – all history.”