Twin infant boys may have been in SUV 9 hours before they were found dead, Richland coroner says

The children were found inside a vehicle. Both were pronounced dead at the scene. 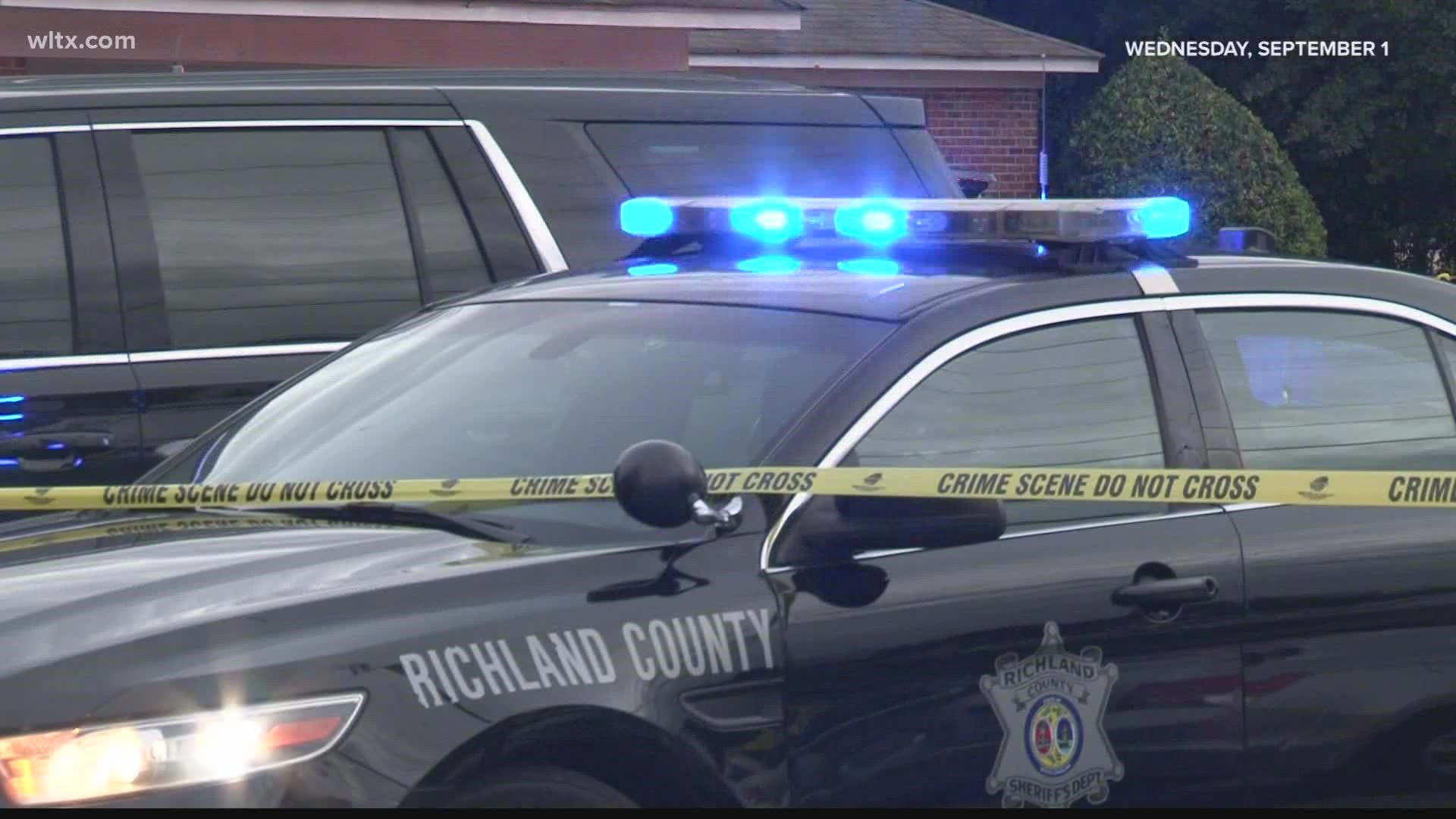 COLUMBIA, S.C. — The Richland County Coroner says identical twin boys who were found dead in a vehicle may have been left in a car for 9 1/2 hours before EMS was called, but it's unclear if the death was accidental or a criminal act.

Coroner Naida Rutherford gave an update at a news conference Friday, where she identified the children who died as Bryson and Brayden McDaniel, who were 20 months old.

Rutherford said an autopsy conducted Thursday showed the twins had no physical signs of trauma or abuse, and overall seemed to be well taken care of. However, she said there were no signs they had taken in any food or water during the time they were in the vehicle. Right now, the cause of death is listed as "pending further investigation" while additional tests are done, but that the deaths may be from hyperthermia or excessive heat.

Richland County deputies say they were called to 10336 Wilson Boulevard, which is outside the Sunshine House Early Learning Academy, just after 5:30 p.m. Wednesday.

The children were found inside a small SUV, which the coroner said was a "family car." Both were pronounced dead at the scene.

Rutherford said the daycare staff was not involved or complicit in the death.

When asked by reporters, Rutherford wouldn't say who had driven the children to the daycare, other than saying it was a "parent," citing the ongoing investigation by the Richland County Sheriff's Department. She said at this point, it's not known if this was an unfortunate accident, so she does not want to identify anyone until it's clear what actually happened.

Rutherford said a window to the car had been broken after the vehicle arrived at the daycare, but by the time it was, the children were already dead.

As the tragic news unfolded, News 19 witnessed strangers surround the scene to pray for the family.

"I started praying for the family, praying for God to give them peace, for the teachers that those children may be in their classes. A lot of people are hurting right now," said Bonita Belton, whose children attended a Sunshine House location. "No parent plans to bury their children. We plan for our children to bury us. This is just really tough."

"I instantly just drove over here for prayer and to uplift the families, the community," said Helzar Baxter, a mother who expressed previous interest in enrolling her child at Sunshine House. "I have a baby myself. I just can't imagine to go through something like this. Just the thought of it is heartbreaking."