Officials believe the fire was caused by homeless people who started a fire to remain warm during the night while they stayed in the abandoned building. 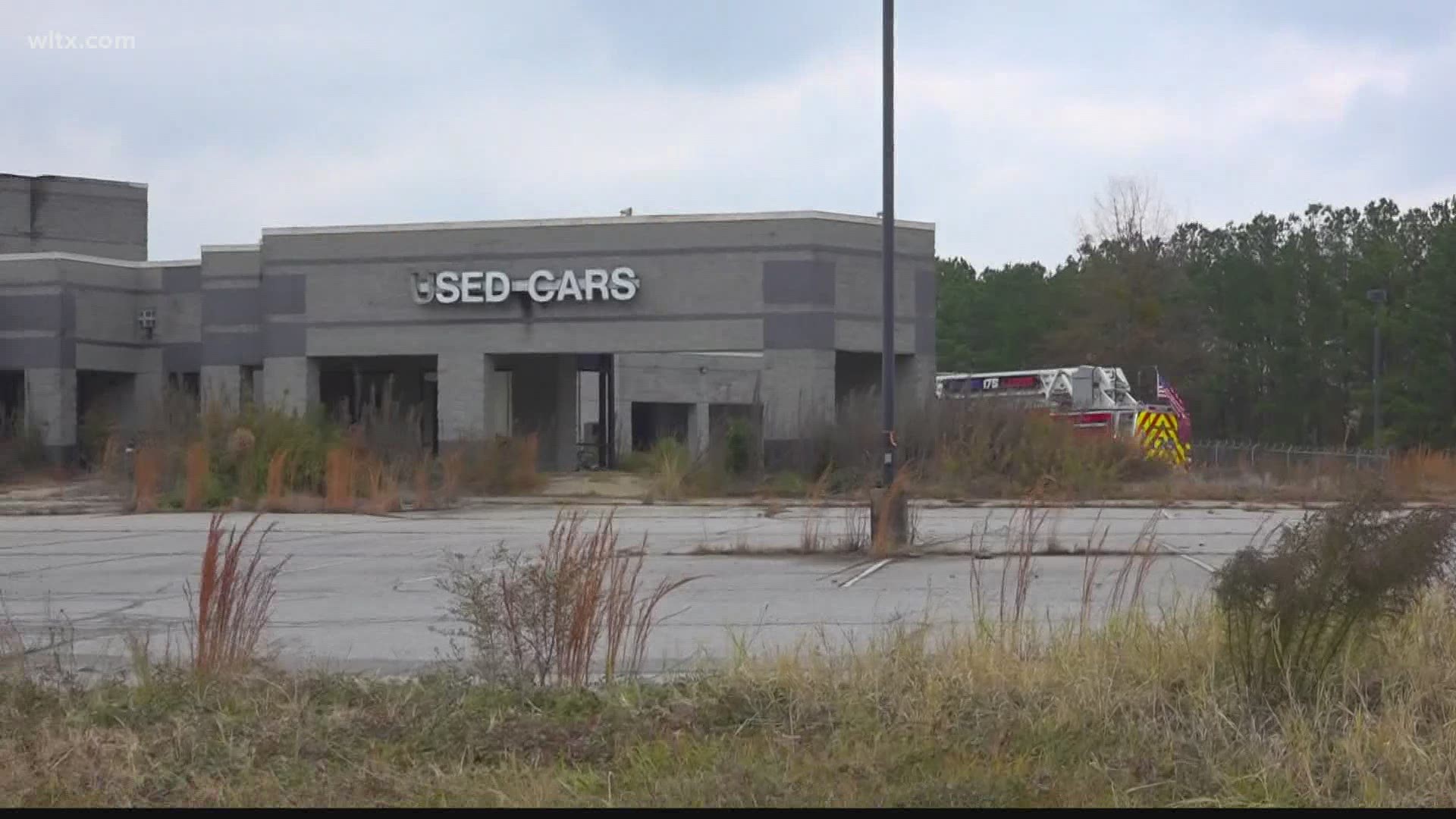 Brian Haley, the Fire Marshal for the Irmo Fire District, says at 4:20 Monday, they received a call there was a commercial structure fire off Fernandina Road.

"We did a quick search of the building when we saw there was fire and made sure there were no homeless people camped out here because it has been abandoned for quite some time," said Haley. "The fire went out with no events and everybody got away safely."

The fire was located on the second floor in one of the office spaces. It was contained to two office areas and went through the roof.

This is the first time a fire has been at this location.

Around noon on Monday, the Irmo Fire District continued to check throughout the building to make sure nothing was smoldering inside the building and to continue to investigate the fire.

"Right now, we think that it was some homeless people here just trying to stay warm, just gathered some old papers and things like that, that were already in the building and the fire just got out of control," explained Haley.

Haley says the building has already been scheduled to be demolished but a time frame has not been set up at this time.