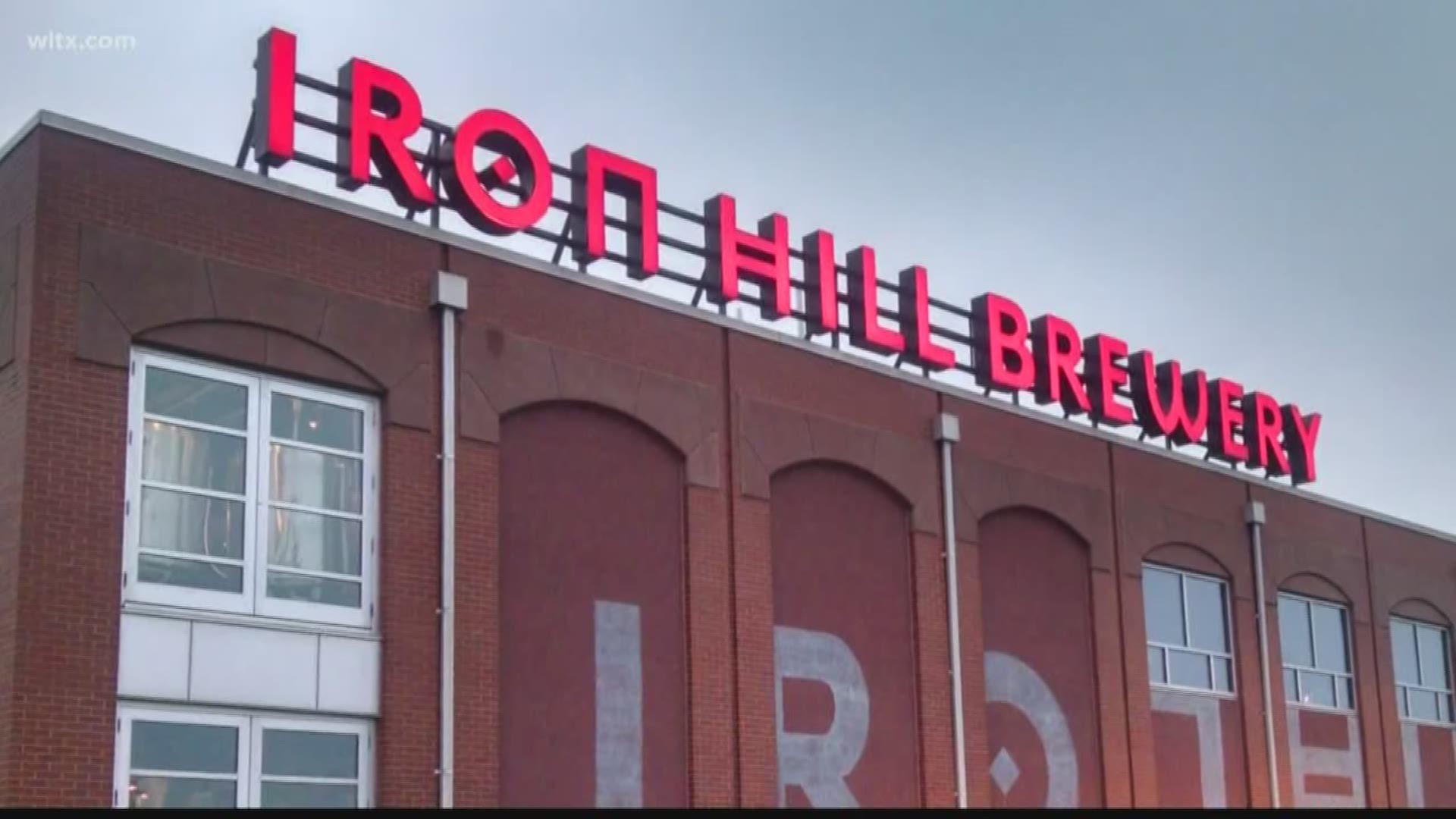 COLUMBIA, S.C. — A new brewery is coming to the BullStreet District development near downtown Columbia.

Iron Hill Brewery & Restaurant announced Thursday they've signed a lease to add a location at the 181-acre development off Bull Street in Downtown Columbia. It's scheduled to open summer 2021.

The company says Iron Hill will feature an on-site brewing site brewing facility, with seating for approximately 250, which includes a bar area, dining room, and outdoor dining space. It will be across from the new Starbucks that will open in a few months and near the REI Co-op store.

“Once we came to South Carolina and learned firsthand about the warmth, charm, and hospitality of its residents, we knew we wanted to bring more of the great food, quality service and delicious craft beer we’ve brought our fans in the Northeast since 1996," said Kevin Finn, Chairman of the Board and Director of Development at Iron Hill Brewery & Restaurant. BullStreet is a thriving, newly-developed area, and given its residential, office, retail and entertainment appeal, in addition to its proximity to multiple universities and colleges, we knew this neighborhood was a great choice for us.”

RELATED: Starbucks is coming to BullStreet in 2021

The new brewery and restaurant plans to bring over 100 full and part-time jobs to the community.

The brewery has recently opened multiple locations in the Southeast, including in Greenville.