It's an Active Snake Season in South Carolina 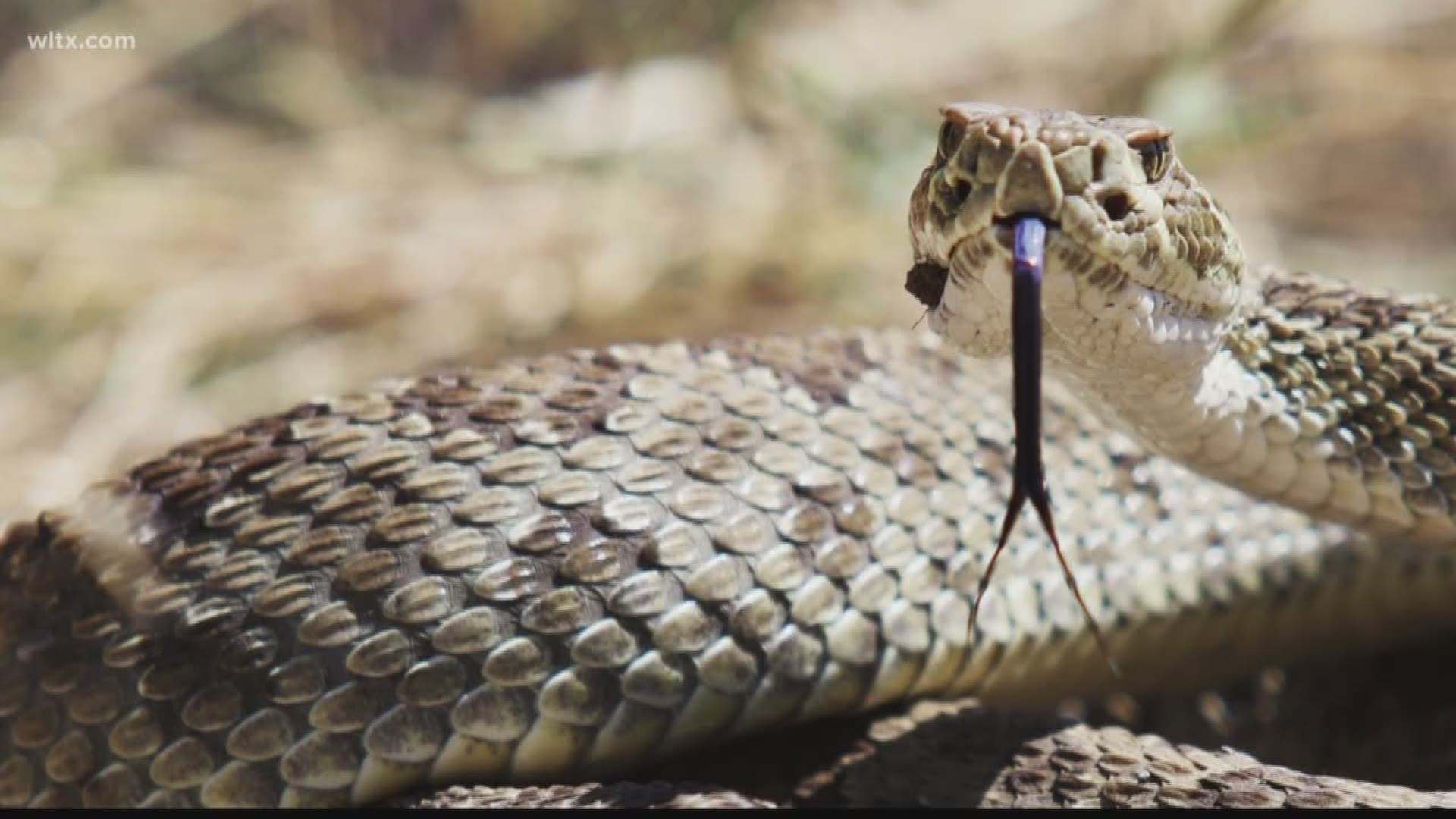 Columbia, SC (WLTX) - Interests in snakes in the Palmetto State have increased since officials say a rattlesnake bit a man twice down in the low country.

On Saturday, an Anderson man kayaking in the Edisto River in Colleton County was bitten by a rattlesnake twice, officials say.

Folks say that they feel they've seen more snakes recently. We checked with the Palmetto Poison Center to see what they've seen this year. They say last year around this time, they had 48 snake bite calls. So far this year, they've had 40 calls.

Daniel Schoenecker, with All Things Wild, says just Monday, they had six calls of snakes being out in the community.

While there's a variety of snakes in the Palmetto State, Shoenecker says there are some that can be venomous.

If you do come across a snake, you should remain calm. If you're at a safe distance, Schoenecker says you should take a picture so an expert can decide what it is.

Schoenecker believes you should seek medical attention if you're bitten by a snake.

"If you get bit by a rattlesnake, you do have a chance of dying. You need to get to the hospital immediately," said Shoenecker.

For a full list of things to keep in mind when you come across the snake, click here.