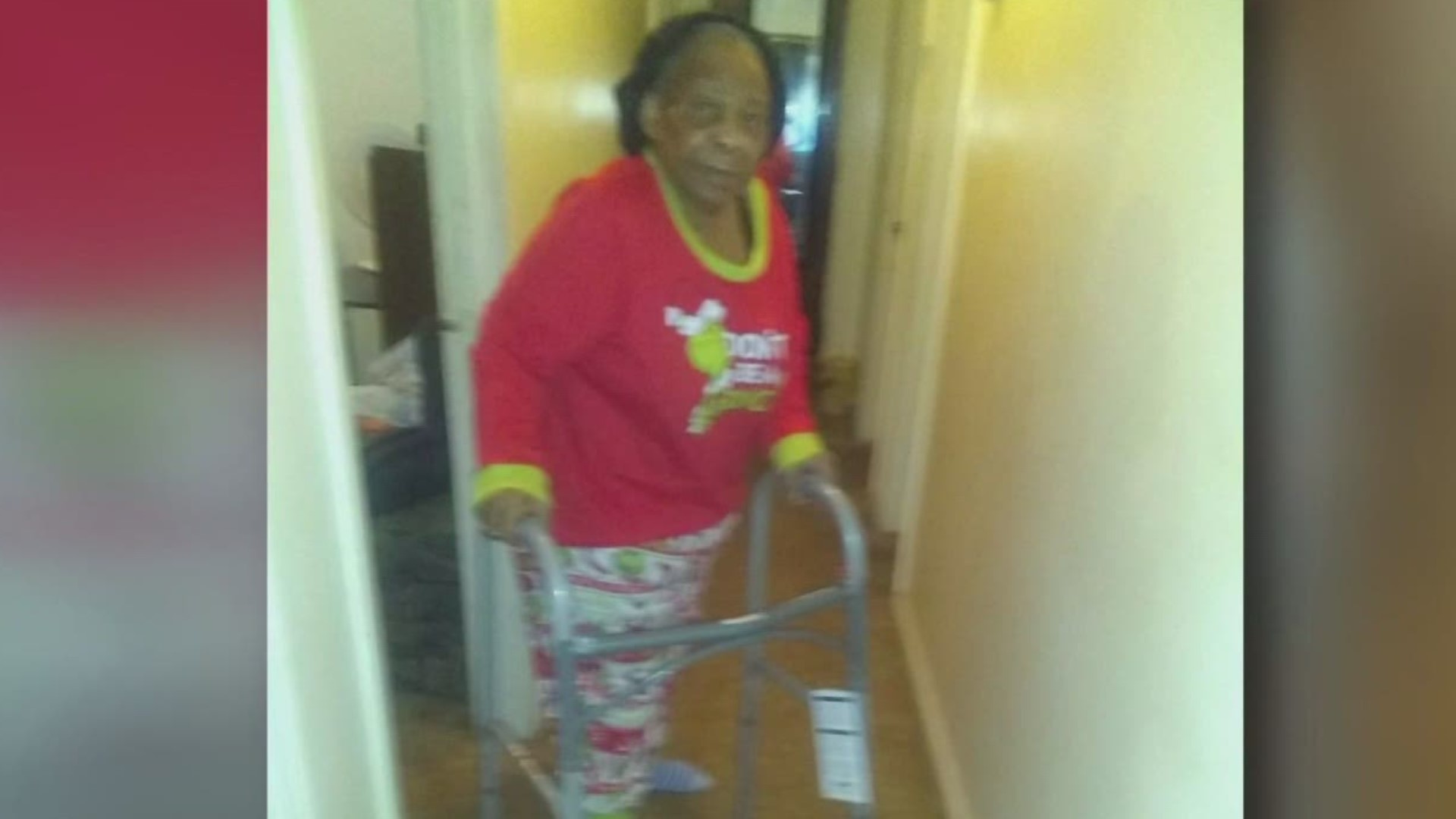 COLUMBIA, S.C. — For months, South Carolina families have not been able to visit their loved ones in nursing homes due to the pandemic.

Many have figured out creative ways to spend time together virtually, but it has still been difficult not seeing one another face-to-face.

"It's been tough. It's like going to a funeral," Betty Williams Higgins said. "It's sad. She's sad."

It's been nearly five months since Betty Williams Higgins saw her mother, Helen Fuller, in person. That includes missing special days they usually spend together.

"I haven't seen her for my birthday this year, nor did we get to see her for Mother's Day," Higgins said.

Higgins said her family was faced with the tough decision to send her 85-year-old mother, Helen, to a nursing home in Columbia. But she never would have imagined not being able to see her because of the coronavirus.

"It has been really, really hard for me to go to bed at night. I don't have good sleep at night because I worry about her," Higgins said. "Just having to get used to the idea of her being in there is one thing, but not being able to see her and physically be able to get her out to ride around, go to the hair dresser ... it's just a sick and painful feeling to not be able to see her."

Meanwhile, Higgins said she isn't the only one struggling with the situation. Her sister Mary Fuller said she just wants to see her mom.

"It was really, really hard and it took us through a lot of changes," Fuller said.

The governor's office said McMaster understands the frustration many families are going through right now and they are working with DHEC on reopening guidelines for nursing homes and assistant living facilities for safe limited visitation, but they are being extremely cautious due to vulnerability of residents.