Back on January 5, deputies say Jamal Sutherland died while officers were attempting to move him from his cell. 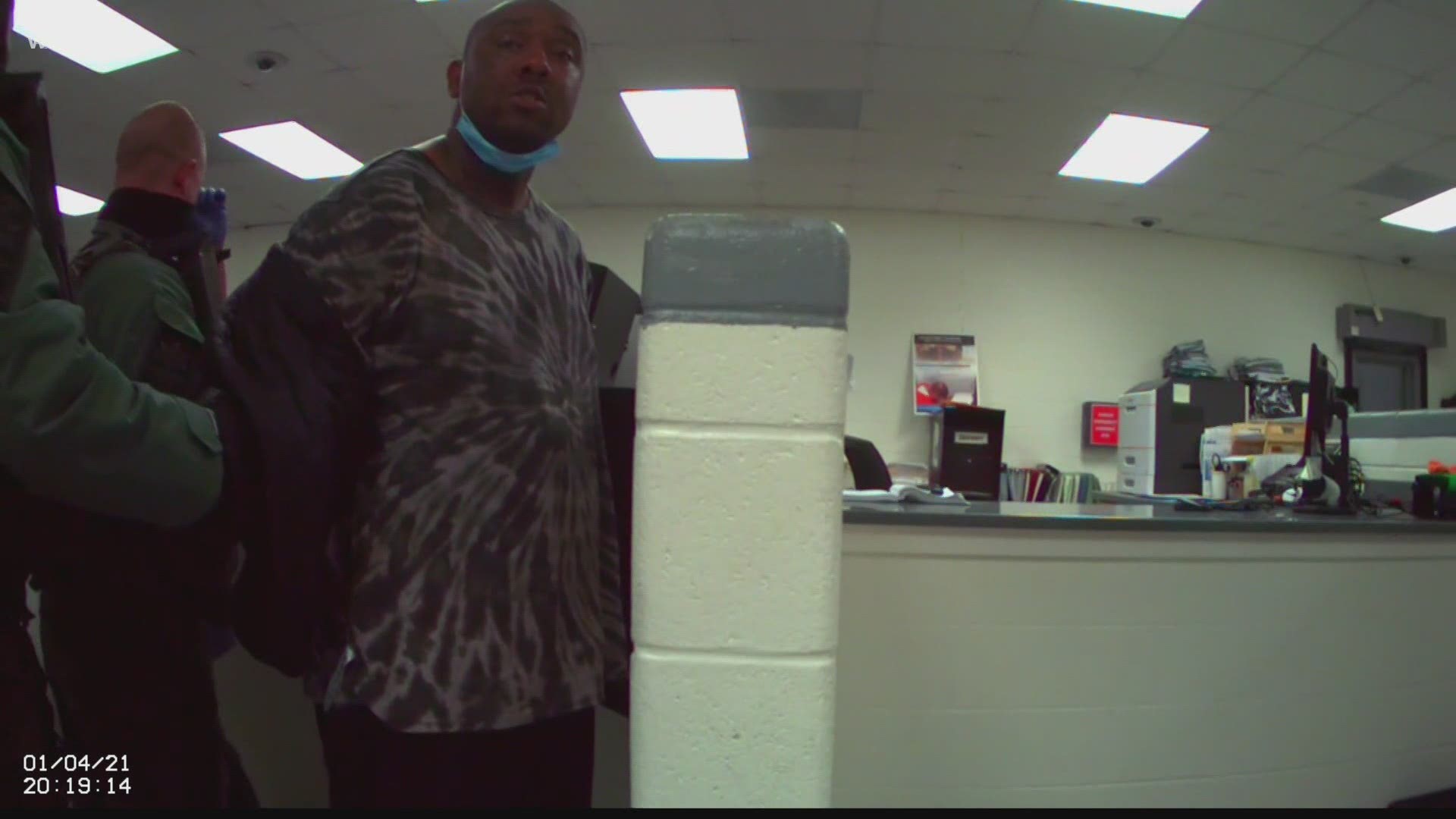 COLUMBIA, S.C. — Charleston County Council has approved a $10 million settlement with the family of Jamal Sutherland, a man who died while in custody at the county's jail back in January.

The council unanimously approved the deal during a meeting Tuesday night, according to multiple media outlets.

After the deal was announced, Council Chairman Teddy Pryor said the sum of money couldn't bring the man back to his family but said he hoped it would "start the healing process."

Back on January 5, 2021, Sutherland died in custody at the Charleston County Detention Center while officers were attempting to move him from his cell to go to a bond hearing. In video recordings released by the Charleston County Sheriff's Office that include body cameras, deputies are seen deploying stun guns repeatedly and kneeling on the man’s neck and back before he stops moving.

Officials say that an hour later, Sutherland was pronounced dead.

On May 17, days after the body camera videos were released, Charleston County Sheriff Kim Graziano fired two of the officers who were seen in the recordings. No criminal charges have been filed against those officers or any others who were there that day.

RELATED: SC deputies fired over inmate's death while in custody at jail

Ninth Circuit Solicitor Scarlett Wilson, whose office would decide on possible charges, is still gathering evidence in the case. She said she hopes to make a decision in the coming weeks.