South Carolina's weatherman has spent decades keeping the people of the Midlands safe and informed. 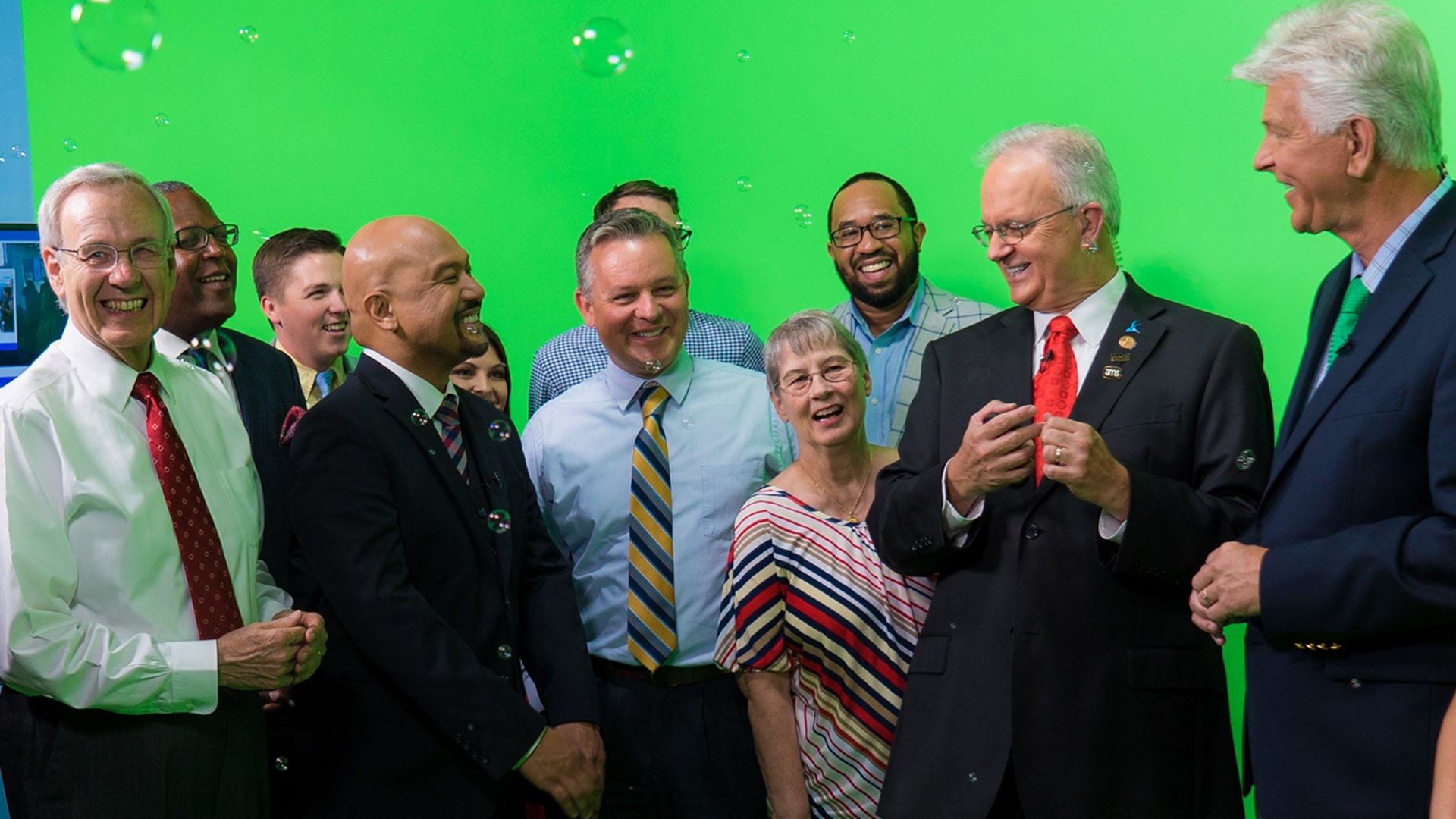 COLUMBIA, S.C. — After a long and distinguished 45 years as a broadcast meteorologist, Jim Gandy has ended his illustrious career, as he retired from the industry Friday night.

Jim, who's served as News19's Chief Meteorologist since 1999, appeared on his his final broadcasts, delivering a forecast to viewers as he's done countless times over the years.

“It has been an honor and privilege to broadcast important weather information to the Midlands for the past third of a century,” said Gandy.  “You have always received my best efforts as I have tried to bring the best forecasts possible.”

The night was made extra special as he got several honors, including from the National Weather Service, the South Carolina Emergency Management, the key to the city of Columbia from Mayor Steve Benjamin, and the Order of the Palmetto, the state's highest civilian honor. If you weren't able to watch our broadcast, we'l posting highlights of the evening below.

In retirement, Jim and his wife Ann have multiple trips already planned and look forward to spending some quality time in their mountain home.

For years, Gandy has been a viewer favorite, known for his calm demeanor during severe weather like tornadoes, hurricanes, and floods.  His goal was always to inform and not scare.  Jim is known as one of the nation’s most reliable hurricane experts, accurately predicting storm after storm including Hurricane Hugo and the Great Columbia Flood of 2015.

Jim graduated with a degree in Meteorology from Florida State and started his television career in 1975 at WREG-TV in Memphis.  From there he moved into Tornado Alley, working at KTVY (now KFOR) in Oklahoma City.  In 1982, joined the Kansas State Network in Wichita.  He moved to Columbia in 1984 to work at WIS and moved to WLTX in 1999.

Jim Gandy receives the Order of the Palmetto

One word: bubbles. Lots, and lots, of bubbles.

Climate Matters: A Final Look Back:

Gandy’s ground-breaking Climate Matters segments have been recognized by scientists and results have appeared in publications around the country in everything from Forbes to Rolling Stone.  He was invited by the White House to participate in a Climate Summit in 2014, and interviewed then President Obama about the issue.

One of the true highlights for Jim in recent years was the total solar eclipse that happened in Columbia in August of 2017. Because of his knowledge of the topic, he was named a NASA Eclipse Subject Matter Expert prior to the event.

In the early 1970s, Jim just missed out on being in the area of totality (the best viewing spot) for a total solar in Florida. He'd always wanted to see one, and when he finally got his chance, it was an understandably emotion moment.

Jim Leaves a Legacy with USC

You may not know it, but Jim was "on-call" for the South Carolina Gamecocks for many years. The football team would reach out to him to see if it was safe to practice when a storm was a approaching.

Jim was also an ardent support of all sports at the school, but particularly the soccer teams. You could often find him at those matches at Stone Stadium cheering both the men's and women's squads.