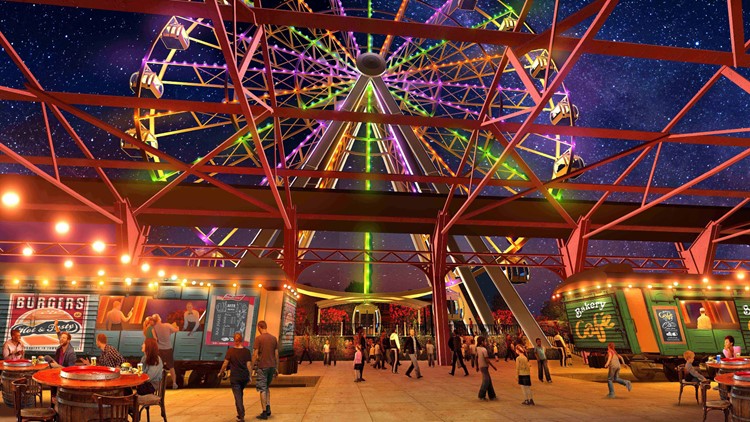 ST. LOUIS — If you want to be part of the major development opening soon at Union Station, you’ll soon have chance to apply for a job.

Three job fairs are scheduled in August for positions at the St. Louis Wheel, the carousel, mini-golf course and the Soda Fountain restaurant.

About 130 positions will be filled.

Job seekers should park in the 20th Street lot behind Maggie O’Brien’s. Vouchers for free parking will be given out. Applicants need to enter Union Station through the doors on 20th Street just south of Market Street.

Positions at the attractions include:

Positions at the Soda Fountain include:

Job fairs for the St. Louis Aquarium will be held at a later date.

PHOTOS: A new look inside the St. Louis Aquarium at Union Station 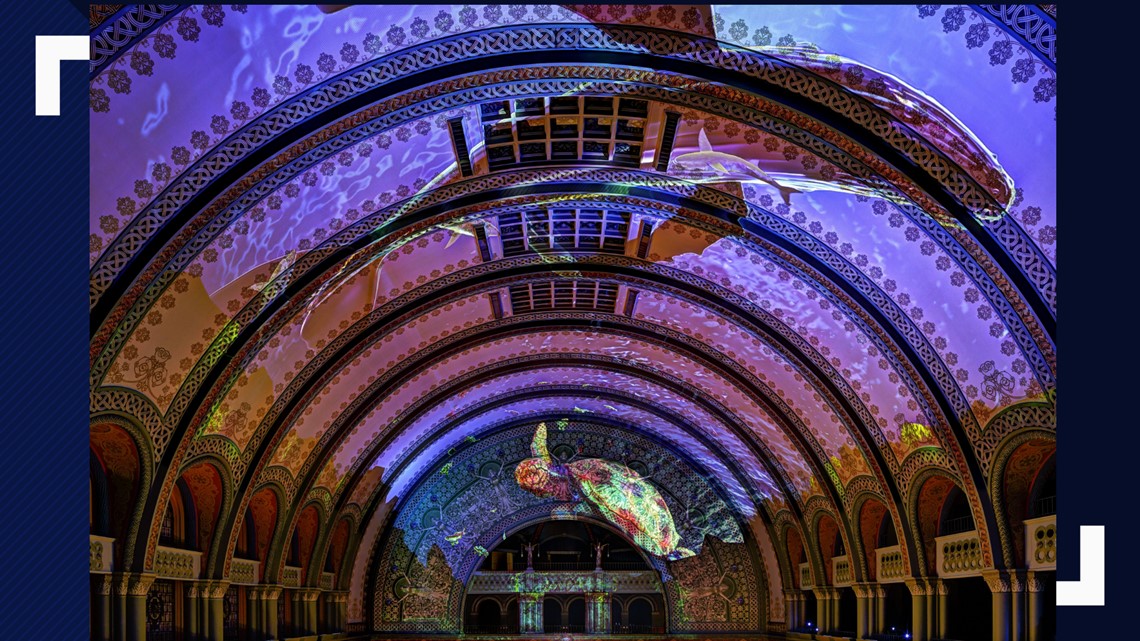 01 / 27
Oceanlife projected on the ceiling at Union Station
02 / 27
The entryway clock
03 / 27
Shark tank
04 / 27
A touch pool at the aquarium.
05 / 27
Mississippi River exhibit
06 / 27
St. Louis Wheel—a 200-foot-tall observation wheel with 42 climate-controlled gondolas.
07 / 27
A look down the corridor of Union Station
08 / 27
An area that can be rented out inside the aquarium.
09 / 27
An area inside the aquarium shows what it would look like rented out for a wedding reception.
10 / 27
A rental area inside the aquarium
11 / 27
A ropes course will be located on the second level of the aquarium. It'll give visitors a chance to climb and zip along the train shed pillars.
12 / 27
A fire and light show outside Union Station
13 / 27
The back of Union Station and the St. Louis Wheel.
14 / 27
The St. Louis Wheel
15 / 27
St. Louis Wheel
16 / 27
The St. Louis Aquarium at Union Station entrance
17 / 27
This fast and easy service restaurant will be created with busy families and school groups in mind, serving child-friendly foods such as chicken sandwiches, burgers and pizza. The 1894 cafe is named for the year St. Louis Union Station first opened to the public.
18 / 27
An inside look at the Train Shed restaurant.
19 / 27
Soda Fountain restaurant entrance
20 / 27
Union Station
21 / 27
22 / 27
Shark Canyon will offer views of sharks and rays in a 250,000-gallon environment with an acrylic J-wall that arches high over the heads of visitors.
23 / 27
The Great Rivers exhibit will feature the fish that inhabit the great rivers of America and explore the Global Rivers area to see fresh water species from around the world. Playful otters, piranha and doctor fish are just some of the highlights.
24 / 27
The Deep section will take visitors on a journey through the depths of the world’s oceans to meet the animals that live there.
25 / 27
St. Louisans who frequented St. Louis Union Station in the 80s and 90s will remember the large Houlihan’s restaurant space on the main level next to the south entrance. That space will be transformed into The Train Shed. With a contemporary American menu, guests will enjoy an upscale take on comfort foods and bar-style menus.
26 / 27
A 200-foot-tall observation wheel with 42 climate-controlled gondolas.
27 / 27
Located in the former Hard Rock Cafe space, this restaurant will update the concept of the classic soda fountain. Drinks will be created to impress and will include boozy shakes, phosphate sodas, Champagne and Italian aperitifs.