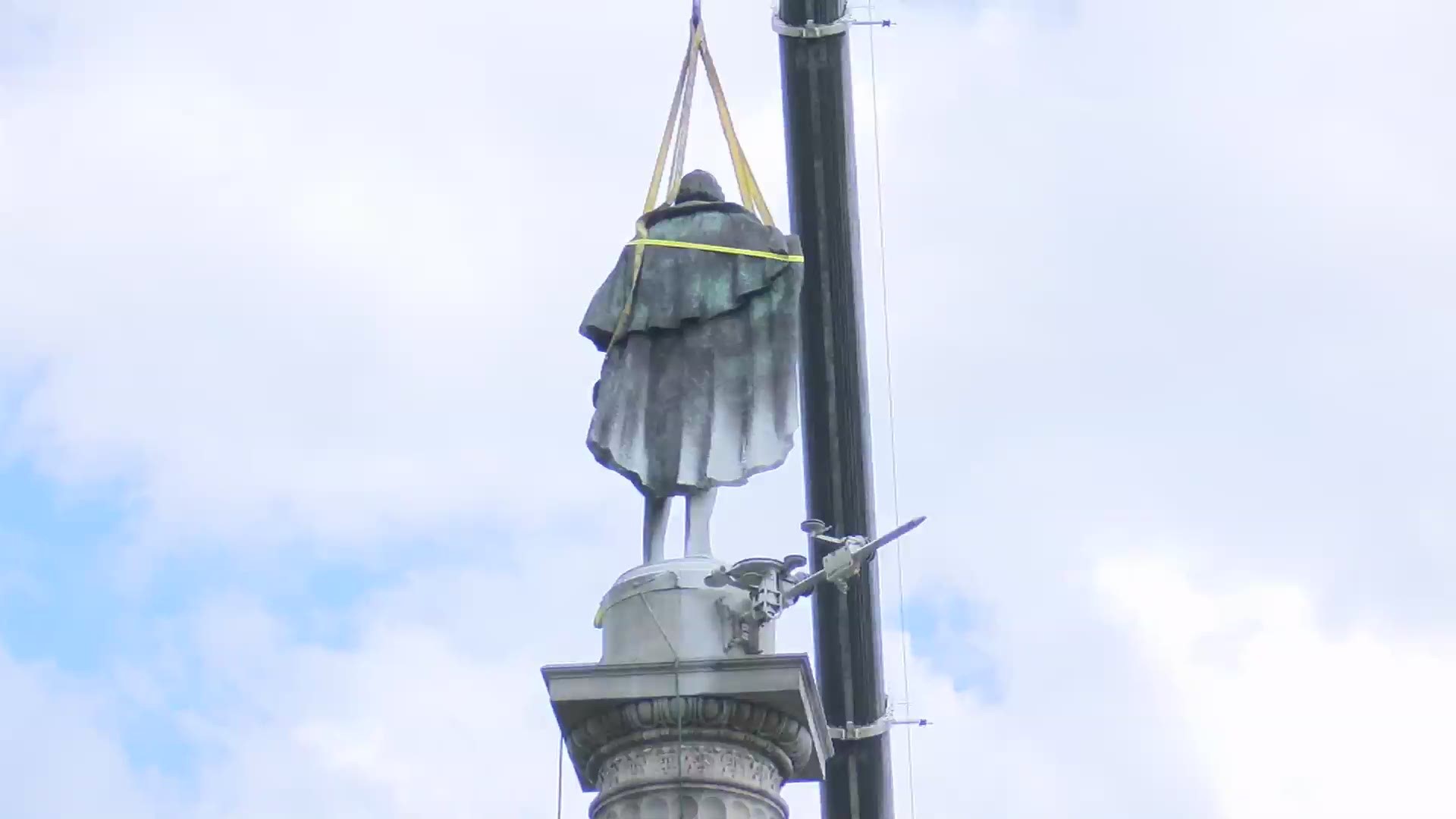 The city had crews working night and day to take away the towering statue. What had been expected to be a relatively quick task stretched into an ordeal lasting more than 16 hours before the statue was lifted up and brought to the ground late Wednesday afternoon as dozens cheered.

The statue will be moved and placed permanently at “an appropriate site where it will be protected and preserved.”

The removal of statues in South Carolina is governed by the Heritage Act, a 2000 bill that passed through the General Assembly. It requires a two-thirds majority of the legislature to remove monuments or to rename buildings. However, some had suggested the law should be ignored and cities should have the power to remove objectionable monuments.

South Carolina Gov. Henry McMaster said Tuesday that the Heritage Act is the appropriate way to deal with questions about monuments.

Calhoun was the seventh vice president of the United States from 1825 to 1832, serving under John Quincy Adams and Andrew Jackson before returning to the US Senate. He was a defender of slavery and of states' rights, and owned slaves at his Upstate home in Fort Hill.

With his pro-slavery “Calhoun Doctrine,” Calhoun led the South toward secession before he died in 1850.

Clemson University removed Calhoun's name from the honors college earlier this month. Both Clemson and the University of South Carolina have asked the legislature to allow them to rename buildings on their campus under the Heritage Act. 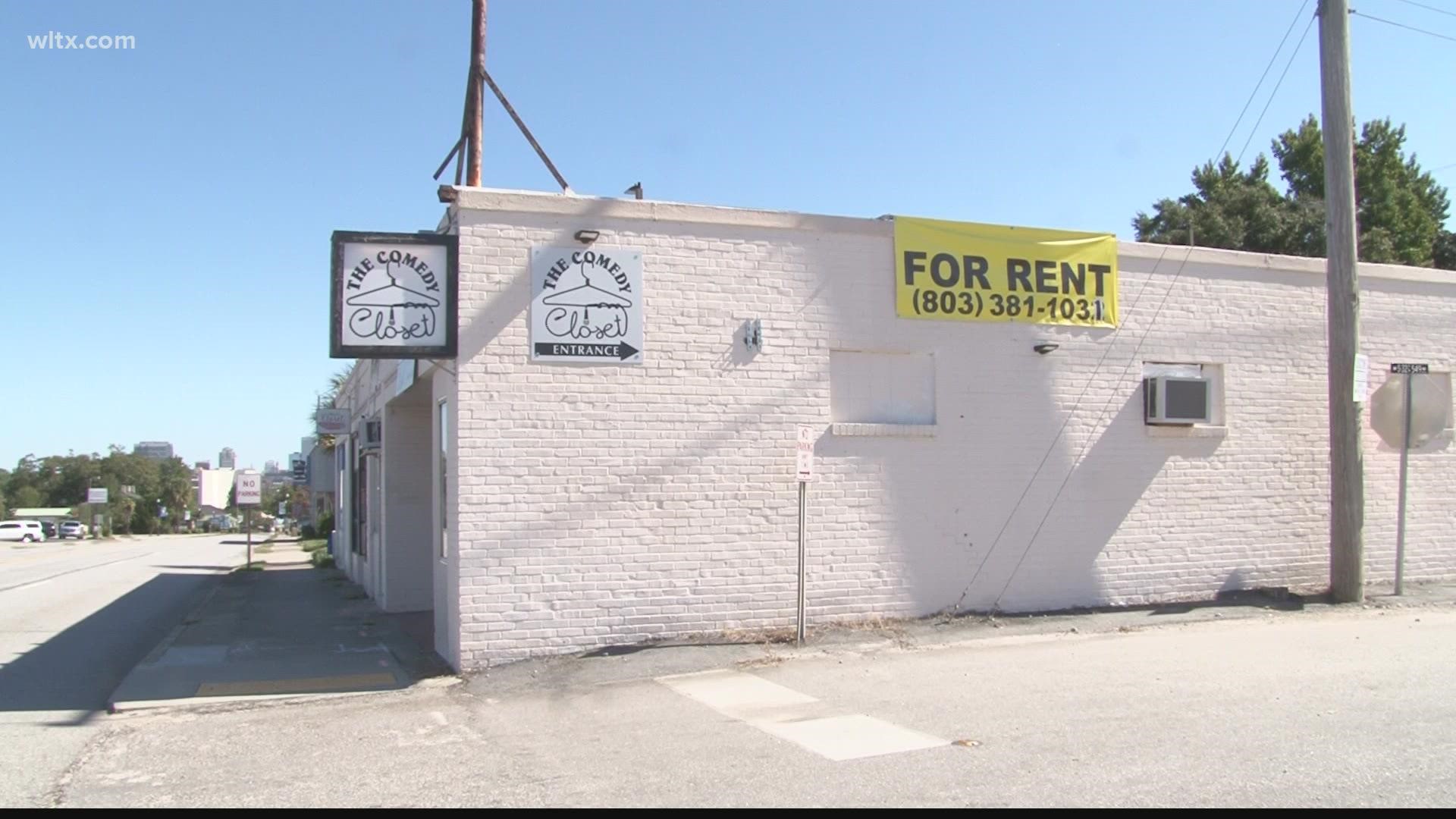