The ruling means the new ban on abortions after a fetal heartbeat is detected can't take effect unless there would be a successful appeal. 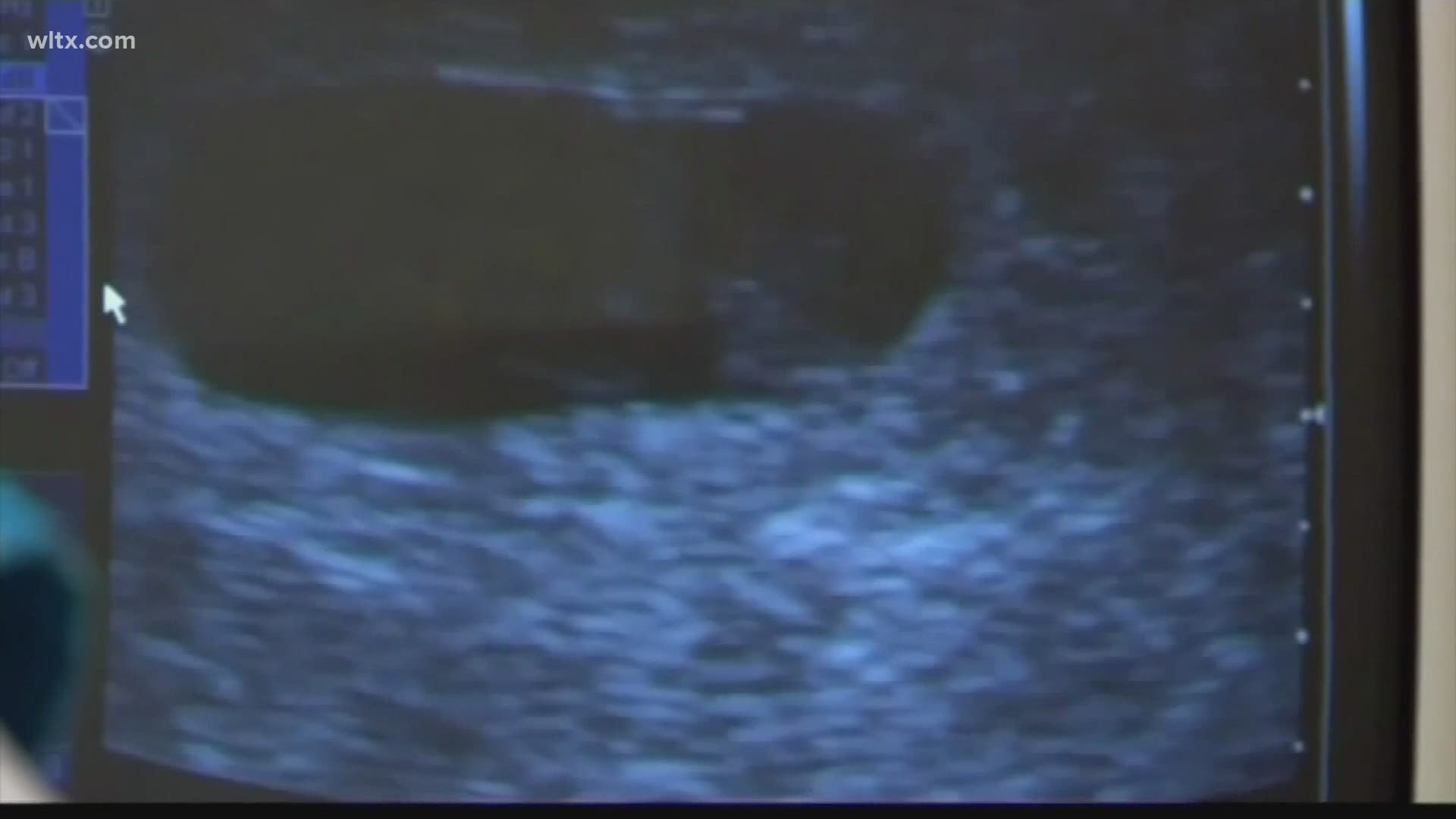 COLUMBIA, S.C. — A federal judge has formally blocked South Carolina's new abortion restriction law, meaning the measure will not take effect for now and leaving its long-term fate in limbo.

Judge Mary Geiger Lewis handed down her decision in a ruling Friday granting a preliminary injunction. The decision means the case would now have to be appealed to a higher court for review, and wait for other similar bills from other states to be taken up in court, before a final decision could be made. It's a process that could take months or years.

Lewis had previously issued a temporary restraining order while she reviewed arguments in the case. For now, the South Carolina's previous laws on abortion will be the guidance for the state.

There was an expedited process this session to get the fetal heartbeat bill approved. GOP lawmakers, encouraged by gains made in the General Assembly in last November, pushed for the bill The proposal passed the Senate on January 28, and the House on February 18. It was immediately signed by South Carolina Gov. Henry McMaster.

But before the governor's pen hit the paper, Planned Parenthood and other groups filed a motion against the state and Attorney General Alan Wilson to stop the law from taking effect.

“We applaud the court’s decision to protect South Carolinians from this abortion ban," said Alexis McGill Johnson, president and CEO at Planned Parenthood Federation of America. "Despite today’s temporary win, we know there is a long road ahead as the fight to preserve abortion access intensifies by the day."

Wilson said he had a constitutional duty to continue the fight for the law.

When asked for comment, Gov. McMaster's office pointed to his remarks last week, when he said, "that’s a fight worth having right there  The right to life is very important. This state is overwhelmingly in favor of that bill, and we will do whatever it takes – however long it takes – to see that the right to life is protected in South Carolina.”

The law requires doctors to perform ultrasounds to check for a heartbeat in the fetus, which can typically be detected about six weeks after conception. If one is detected, the abortion can only be performed if the pregnancy was caused by rape or incest or the mother’s life is in danger.

Similar bills have been passed by other states and are tied up in the courts. In passing the law, some South Carolina Republican lawmakers had hoped that the new conservative majority at the U.S. Supreme Court might take a look at their law and others like it.