KERSHAW COUNTY, S.C. — The Kershaw County School District set to consolidate three elementary schools and open a new one at the start of the 2021-2022 school year.

“The school board has wrestled with what to do with the smaller schools in the norther part of the county for several years,” said Robbins. “We just were blessed to be in a situation where now was the time where we felt like we could do something.”

The attendance for the elementary schools is 146 students at Mt. Pisgah, 221 at Baron Dekalb, and 111 at Bethune. With the three schools consolidates, it still makes it the second smallest elementary school in the county.

Part of the reason for determining the future of the three schools was because of the conditions of the buildings. According to the superintendent, the district has been talking about the condition for the past 20 years.

“The conditions of the three elementary schools are in really bad shape. They need a lot of work done to them,” said Robbins. “The board had planned on putting some money into them but the Office of School Facilities has a code that we have to abide by and it was revised a couple of years ago. That code would require us to put a lot more money into those buildings if we decided to renovate them to bring them up to code.” 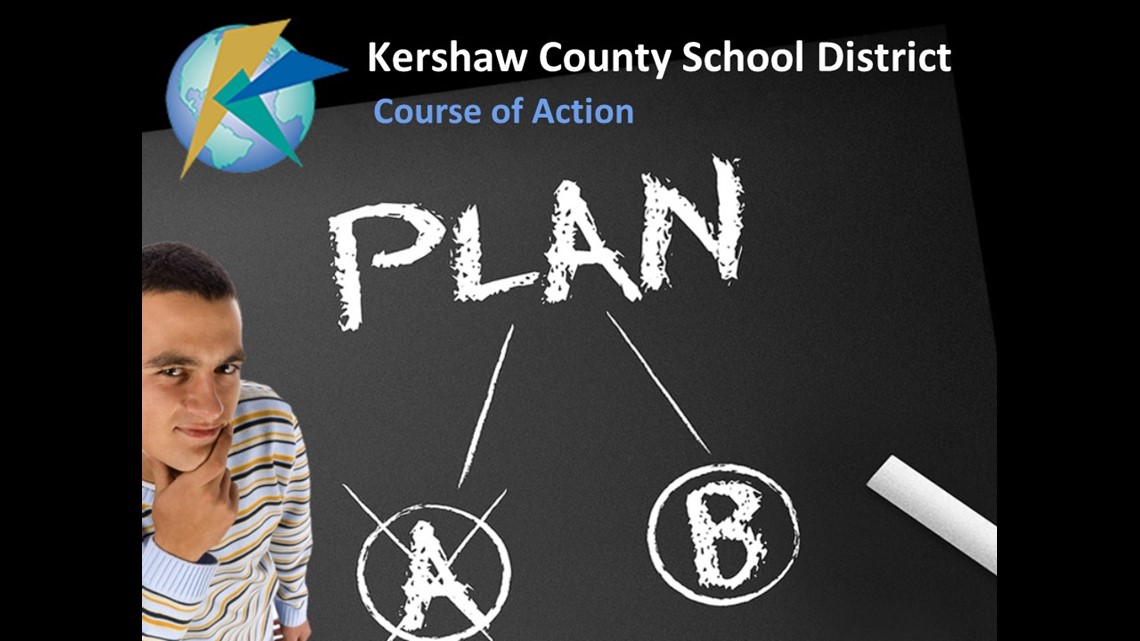 The superintendent explained the board doesn’t have the money to renovate all three elementary schools. Robbins says if they brought all three buildings up to code, it would cost them $40 million.

By building a new school with a capacity of 600 students, it will cost the district about $23 million.

While the current schools are not in the best condition, Robbins doesn’t think it should be a concern for parents and students.

“They’re not unsafe buildings but anytime you go in and you start to make major repairs to a building, then your bound by the OSF code where you have to bring it up to the current analysis,” explained Robbins.

Robbins believes compared to the other eleven elementary schools in the county, they’re in really bad shape. The superintendent says he gave the school board eleven different options to choose from when they were looking to figure out what to do with the schools.

One of the options was closing three of the schools and combining them into one. Robbins believe it makes the most sense because it’s cost effective.

Robbins explained, “When it comes to school buildings, really the rule of thumb is if you’re going to spend more than 50% of the value of the building, then it’s better to tear the building down and build a brand new structure.”

In the early stages of planning, the district wants to put the new school on the same campus as North Central Middle and North Central High School, creating a hub for that area. The new school will house from pre-k students to fifth graders.

Robbins believes there several benefits in consolidating the schools.

Now the district has to make a request for proposal for an architects and a contractor. At this point in time, they hope to have the new facility build and be ready for use by the 2020-2021 school year. In the meantime, students will continue to go to their respective elementary schools they currently attend.

Kershaw County School District says the change would only affect students in the northern part of the county. News 19 asked if there would be any rezoning and Robbins says they will have to take a look at population centers and travel times before making a decision.

Robbins guarantees teachers will not lose their job because of the new facility.

“I’ve gone out to talk to teachers. Our role in this is not to eliminate teaching staff. If anything, it’s going to allow us to reduce our class sizes in comparison to where a couple of those buildings have large classes,” said Robbins.

With smaller classes, the district feels it will help with student achievement and having more staff available to help every child.

The money to build the school will be coming from a referendum passed in 2016 to build the three elementary schools that opened this past school year and for renovations to current buildings. That referendum was $129 million.

“At the time they went to market, bond holders actually paid $148 million for $129 million. We had $19 million in bond premiums that we were able to invest. We’ve spent the $129 million on all the projects that the tax payers expected us to spend them on and that’s the money we’ll pay back,” said Robbins. “The excess was then deposited. We received interest on it which gets us close to about $23 million and it’s completely separate from the current projects that we’re finishing up.”

While the district will be building a new school, they don’t plan on tearing down the elementary schools.

Robbins says they may use the buildings as libraries, a rural clinic, and other things. The school district does plan on tearing down the bad portions of the facilities.

When it’s all said and done, the superintendent believes this is the best move for the students to help build a brighter future for the Kershaw community.

“It’s giving them a state-of-the-art facility like everyone else in the county has. Their performance is nothing to look down on. They do quite well actually. That’s sometimes what you can expect out of rural communities and smaller schools,” explained Robbins. “We think that consolidating them will make them a little larger but again they’ll still be the second smallest elementary in the county with the smallest being in the North Central area as well. We’ll be able to really kind of get the best of both worlds out of this situation.”

The Kershaw County School District wants parents to know this process will take some time and they will notify everyone once more information becomes available.