Prosecutors say he lied about the project to build two new nuclear reactors. 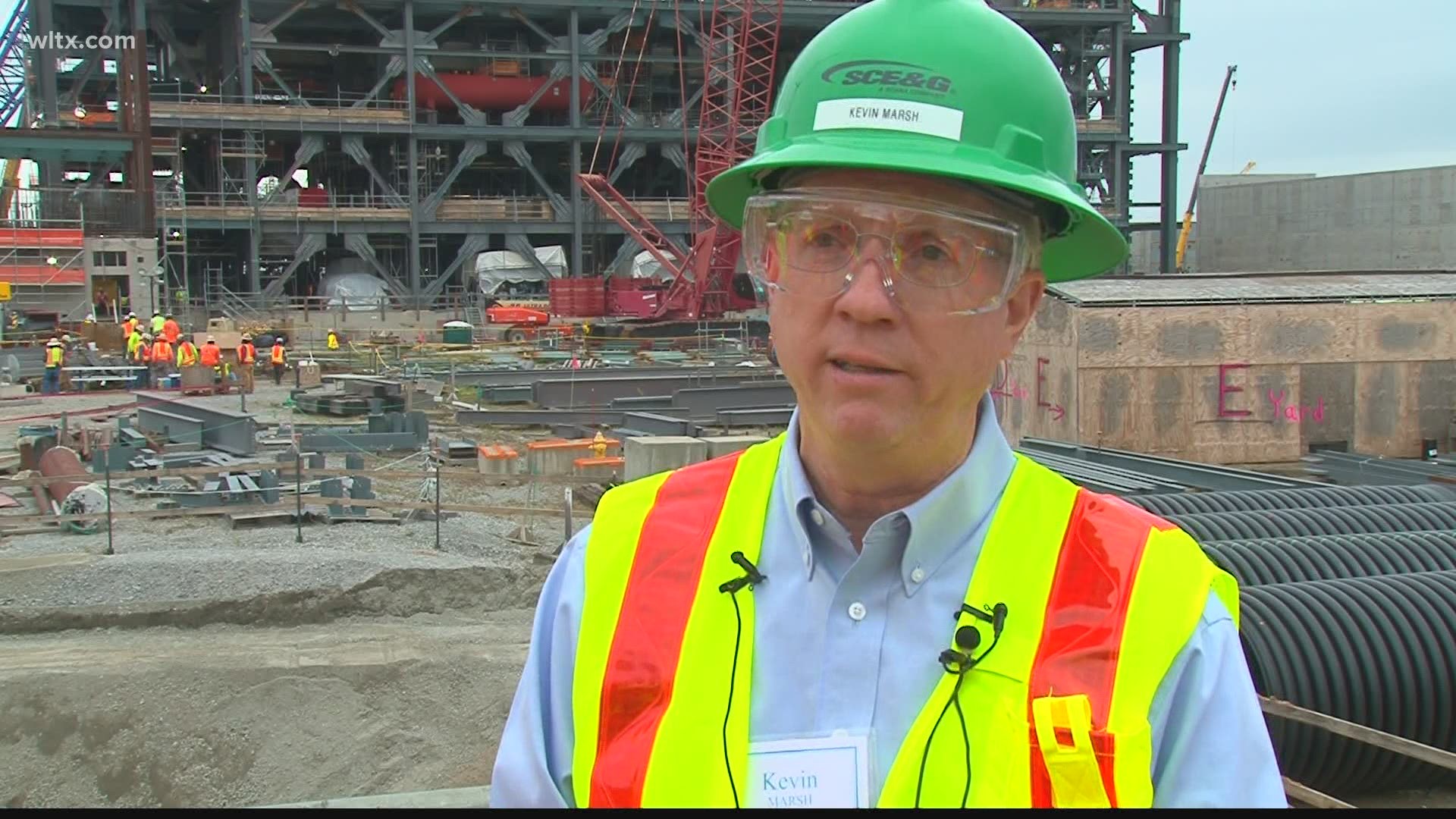 COLUMBIA, S.C. — Former SCANA CEO Kevin Marsh has agreed to a plea deal that will send him to federal prison and have him pay $5 million for his role in the failed project to build two nuclear reactors in South Carolina that cost ratepayers billions on their power bills.

Federal documents show the deal was signed with the U.S. Attorney's office for South Carolina Tuesday. Under the arrangement, he's agreed to cooperate with prosecutors in their ongoing investigation, pay the $5 million, and be sentenced to anywhere between 18 months to 3 years in prison. If he breaks the terms of the agreement, the deal could be taken away before sentencing.

Marsh led SCANA, the parent company of SCE&G (now owned by Dominion Energy), beginning in 2011 during most of the failed project to build two new nuclear reactors at VC Summer Nuclear Station in Fairfield County. The plan was a joint effort between SCANA and Santee Cooper, the state-owned utility.

In 2017, the project was abruptly abandoned after the companies said the project was over budget and behind schedule. The multi-year construction cost customers billions of dollars, yet left the public with nothing to show for it other than higher bills. Over 5,000 temporary and full-time employees lost their jobs.

SCANA, which was close to bankruptcy, eventually merged with Virginia-based Dominion Energy in late 2018.

But in documents filed by federal prosecutors, the government alleges that Marsh and others at the company hid the serious problems that were happening during the construction, deceiving regulators and customers in order to keep the project going and money coming into the company.

Specifically, prosecutors say Marsh and the other members of the conspiracy made misleading or false statements so they could qualify for additional payments for the project. At the time the statements were made, prosecutors say Marsh and the others knew they could not complete the project by the agreed on dates with state and federal regulators, but kept getting their money for their program anyway.

The company also applied for and got multiple rate increases that lead to inflated bills for customers by making more of these false or misleading statements, according to the government.

Instead of paying for the project, the government claims SCANA took $500 million raised from those higher bills and gave it to shareholders using dividends.

An outside group, Bechtel Corporation, was brought to help manage the project, and concluded at one point that the project was over-budget and off-schedule. But the government said that information was never provided to regulators, and was instead buried the report claiming attorney client privilege that the government called "disingenuous."

Prosecutors also say the company mislead state lawmakers all during the project as well.

In the plea agreement, the government said Marsh won't be sentenced until other prosecutions take place. It's clear how much longer the government's probe into the project could last.