Kirk Hall had been reported missing on September 13, 2019. 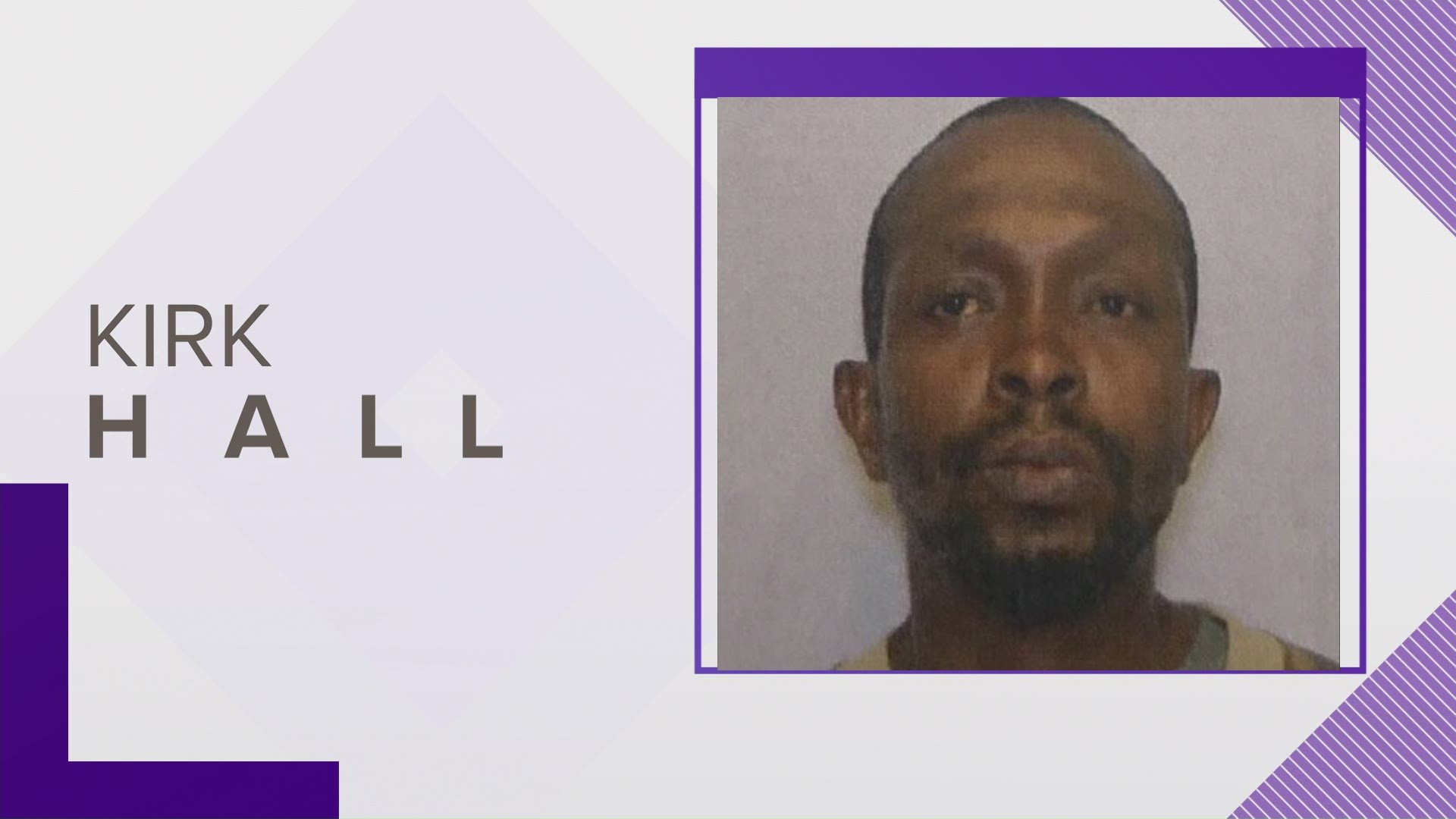 FAIRFIELD COUNTY, S.C. — A Fairfield County man who was reported missing over two years ago is dead, officials there now confirm.

Officers said they have results back which confirm that remains that had been found are of Kirk Anthony Hall.

Hall had been reported missing on September 13, 2019 in the Peay Ridge Community. At time, he was last seen walking away from his home.

On October 21, 2020, a hunter discovered human remains in a wooded area near where he was missing. Deputies say after conducting an investigation along with SLED forensics, It was determined through DNA testing that the remains were that Hall.

Officers say while they don't know how Hall died, it is believed that he died of natural causes.

Sheriff Will Montgomery said he expresses his deepest sympathy and condolences to the family.