Lake Wateree residents continue to be concerned about flooding

It's been four days since the heavy rains affected the Midlands back last Thursday but Lake Wateree residents are still feeling those impacts. 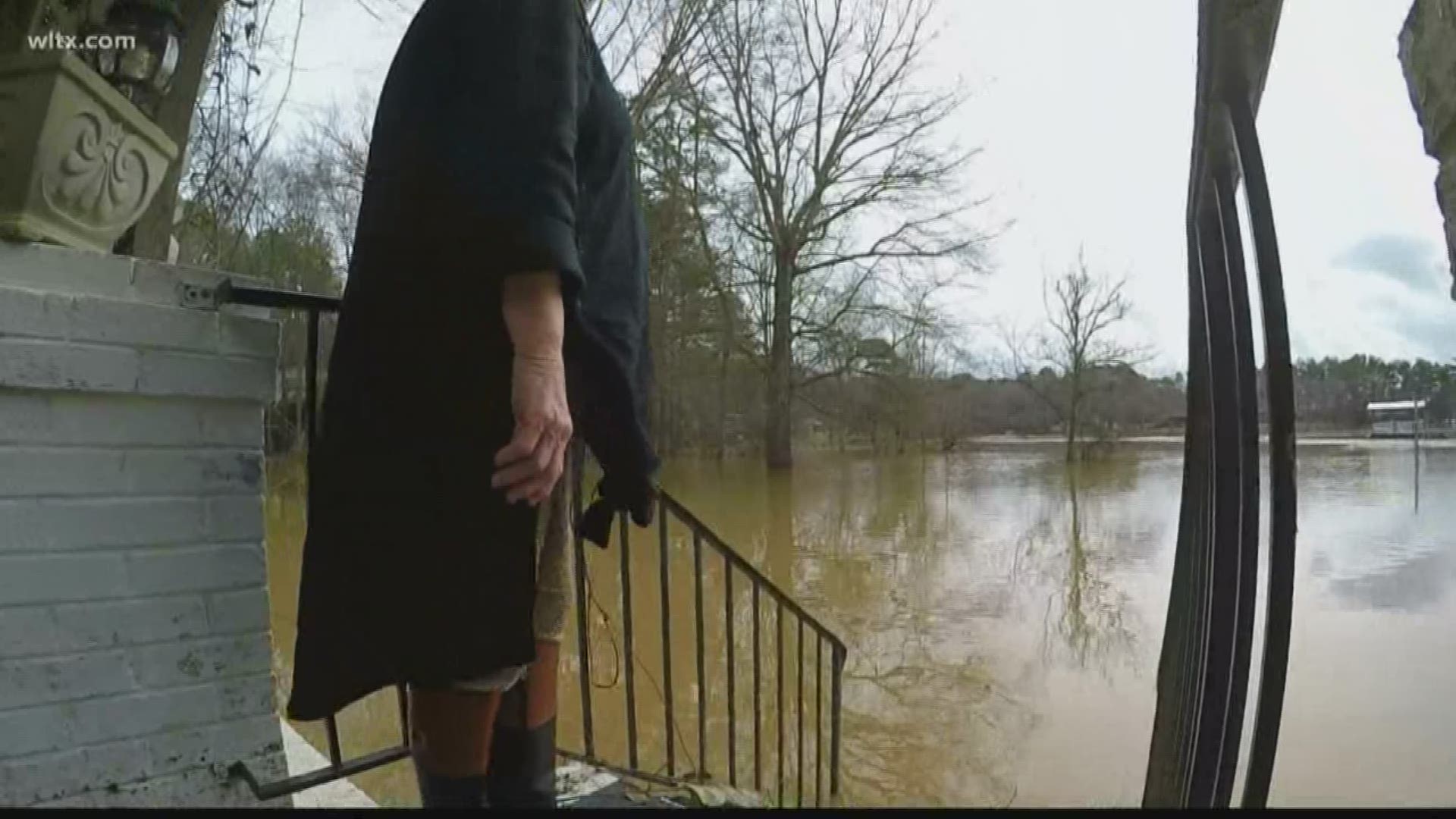 CAMDEN, S.C. — People who live around Lake Wateree continue to be concerned about the high lake level that's causing flooding in the area.

It's been four days since the heavy rains affected the Midlands back last Thursday but Lake Wateree residents are still feeling those impacts on Monday.

It's been a difficult few days for Jenny Hernandez.

"I'm sad. I don't know what will happen from here other than it could get worse," said Hernandez.

The Carolinas were hit with a heavy storm last Thursday and the water has continued to flow downstream from the upper parts of the state down towards the coast.

Hernandez is almost in disbelief of how high the water has been and how it impacted her home.

"It's never come over that wall before. I've got damage in my garage. I'm having to throw away a lot of things," explained Hernandez. "It's just terrible. I've been to tears and I've been just walking the floor and looking out. I just wonder how much further is it going to come up."

For Thomas Boswell, the lake level being as high as it has been was nothing he ever anticipated.

"Water starts coming up and we have no control over it. On the measurements around the house, we're about four inches, three and a half inches from it actually coming inside the house." 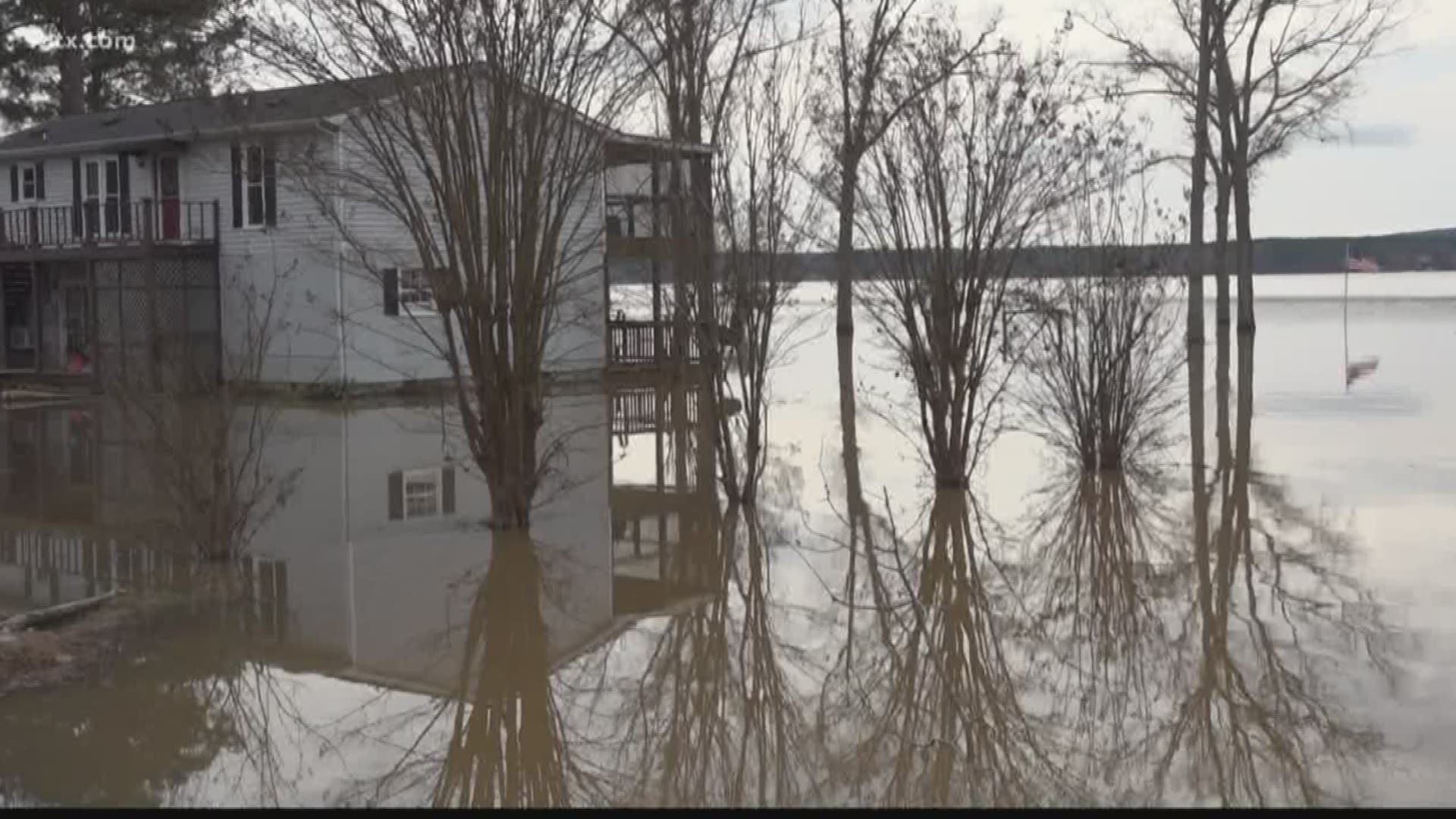 With more rain on the way, now he's worried how much he's going to have to repair when it's all said and done.

"Air condition unit is going to be fried, all the insulation, all the duct work underneath. Until the water goes down, we really don't have a way to assess it properly," explained Boswell.

Mark Poulton came up from Florida to check on his home.

He's trying to clean up now but doesn't know how much the lake will rise depending on the rain heading its way. He and other residents are concerned about environmental impacts.

"You just start cleaning, you just start picking up the mess, and hoping that the toliets work and hope that the septic tanks aren't going to overflow, just the different things you have to deal with," said Poulton.

While the community waits to see what Mother Nature will bring, they're relying on each other to get through this time.

"My neighbors. We're all together," said Hernandez. "We're all in it together."