Lawmakers listen to experts on police reform in SC 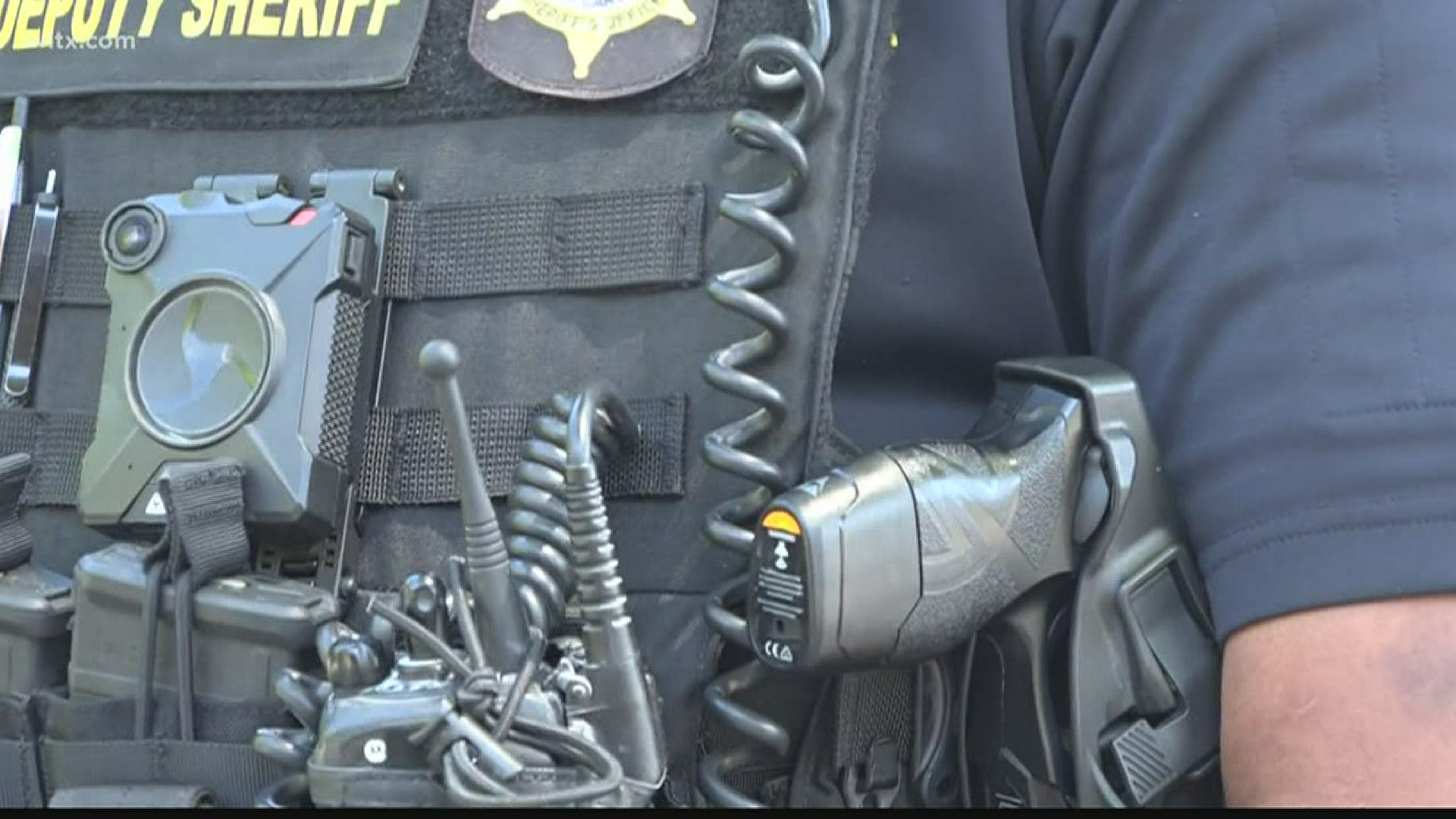 COLUMBIA, S.C. — More than a dozen lawmakers with the South Carolina House of Representatives listened to testimony from experts on policing around the state.

The committee comes after the police-involved death of George Floyd in Minneapolis.

"The task we have before us although daunting, but it's extremely important," says Rep. Gary Simrill, House Majority Leader.

Experts recommend that the state does away with cash bail and no-knock warrants, which allow officers to enter a home unannounced.

They are also encouraging that all officers with firearms be issued a body camera.

"Body cameras need to be mandated and with that the training that goes along with it and the process and procedures of when you turn the camera on and when you turn it off," says Solicitor Duffie Stone, 14th Circuit Solicitor. "That evidence from those body cameras needs to go to prosecutors immediately. It needs to be uploaded in an electronic format and sent to the prosecutor immediately. Why? Because the public demands that I answer that question immediately and not I'll get back to you when I get the information from law enforcement."

Solicitor Stone also explained that there are state laws that should be repealed, including the current citizen's arrest statute.

Stone cited the killing of Ahmaud Arbery as the reason why the state should consider removing that law.

"You see three people who ran somebody down for jogging, they ran him down, trapped him and murdered him," says Stone. "The defense at trial will be a citizen's arrest statue in Georgia and here's the scary part that would be the defense in South Carolina as well."

Richland and Kershaw County Solicitor, Byron Gipson, also testified, explaining that there should be a uniform set of standards for officers around the state. He also encouraged annual psychological exams.

"You should always have a yearly psychological evaluation that talks about what you've been through that particular year," says Gipson. "If there are any post traumatic stress disorder issues that you may have been confronted with, those things need to be talked about and there needs to be a safe place where officers can talk about that."

He also encouraged officers to live in the neighborhoods that they police.

"If you are living with people and people are you're neighbors, you're going to treat them better because you know a lot more about them."

The committee plans to look at police reform, civil asset forfeiture reform, criminal process and procedure reform and sentencing reform between now and September 15th, when lawmakers return for a special session.