The man claims law enforcement used excessive force during a George Floyd protest march on May 31. 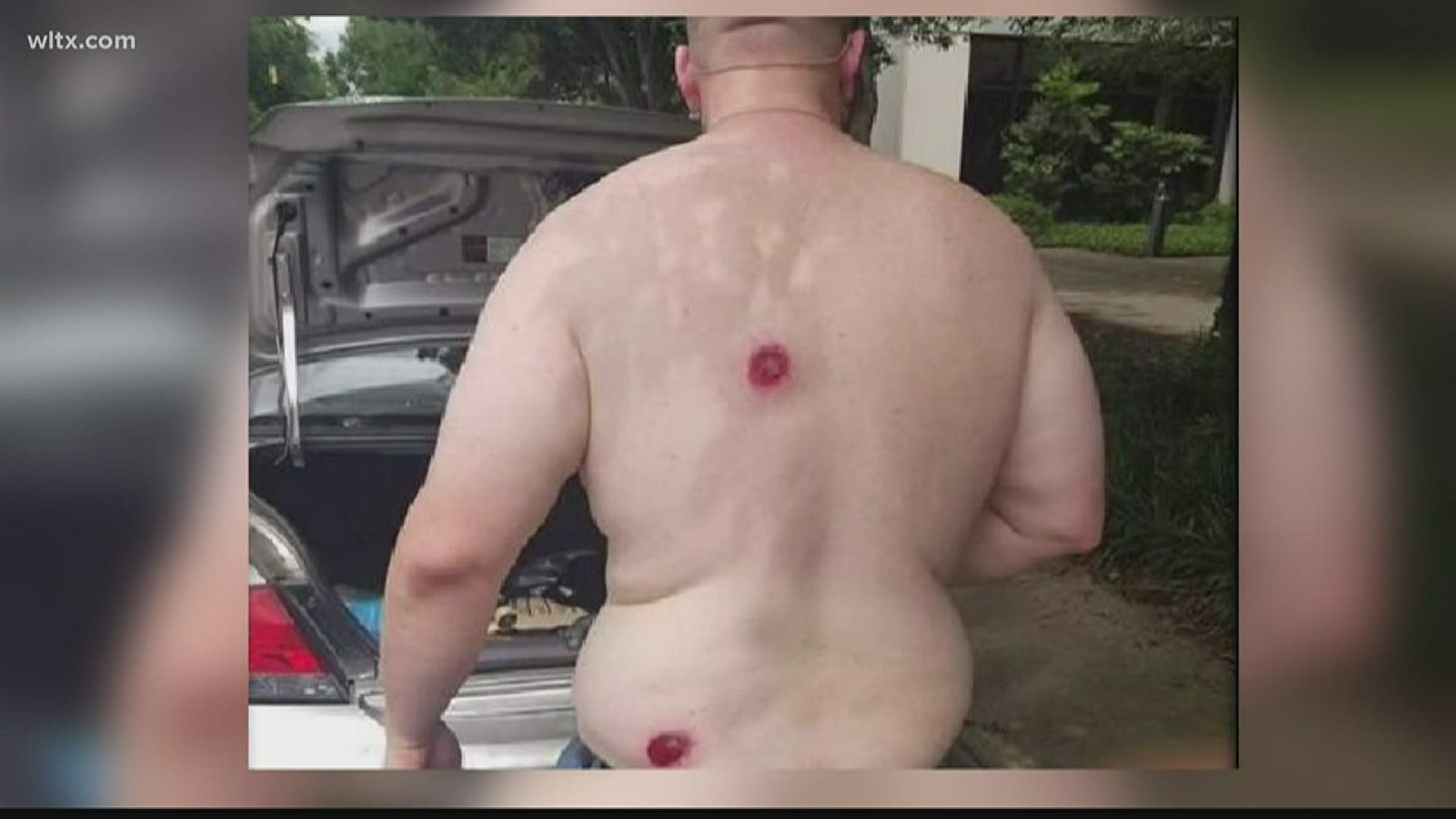 COLUMBIA, S.C. — A federal lawsuit has been filed on behalf of a man who alleges law enforcement officers at the rally on May 31 used excessive force when firing tear gas and rubber bullets into the crowd gathered at Columbia Police Headquarters.

The suit claims that the plaintiff, while marching to protest police brutality, became a victim of the same type of brutality that he and others were marching against.

According to the plaintiff's affidavit, he was involved in the peaceful protest that started at the State House on May 31 and then spontaneously marched toward the Columbia Police Headquarters on Washington Street.

He states the crowd of peaceful protesters was met by law enforcement officers in riot gear, behind barricades set up at Hampton and Lincoln streets. The crowd was prevented from marching further down Hampton Street to CPD Headquarters by what the plaintiff believed to be a mix of CPD officers, RCSD deputies and SCDC Special Response Team members.

The affidavit continues, a scuffle occurred and a deputy drew a baton and began swinging at the protesters. Soon after, rubber bullets and tear gas were fired into the crowd as protesters scattered.

"There was no justification for the Unknown Law Enforcement Officers to shoot rubber bullets and tear gas into the crowd of protestors: the protestors were peaceful and standing behind the established barricades.

"Unknown Law Enforcement Officers were the aggressors – they stormed the barricade using a shield wall and began indiscriminately firing into the crowd."

Photos of the plaintiff show where he was stuck by rubber bullets on his back, leg and stomach.

Brown says one of the injuries was infected.

"They refer to the bullets as less lethal, but less lethal doesn't mean non lethal and these rubber bullets are actually penetrating people's skin."

He says his client just wants change and an end to police brutality.

"He was out there peacefully protesting against police brutality and he fell victim to a form of police brutality," says Brown. "He's hoping that something good happens from this, whether it's policy change. Not just for him, but for society overall."

The suit charges the defendants with excessive force and negligence. 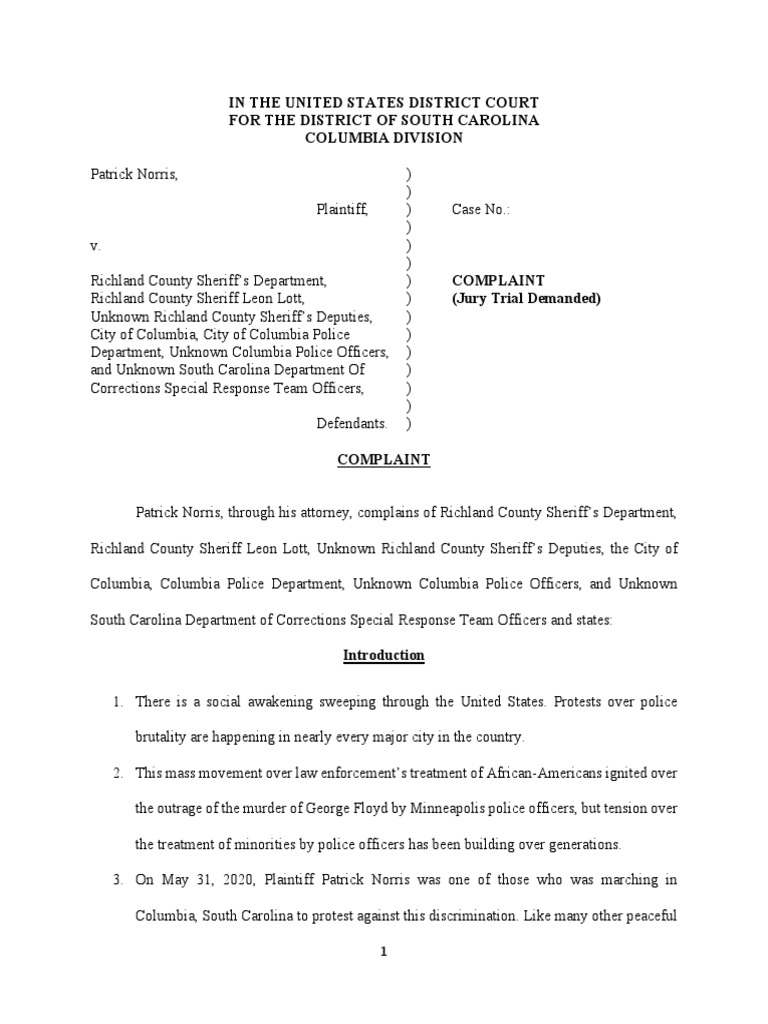