The schools, like the county, were named in honor of Gen. Robert E. Lee. 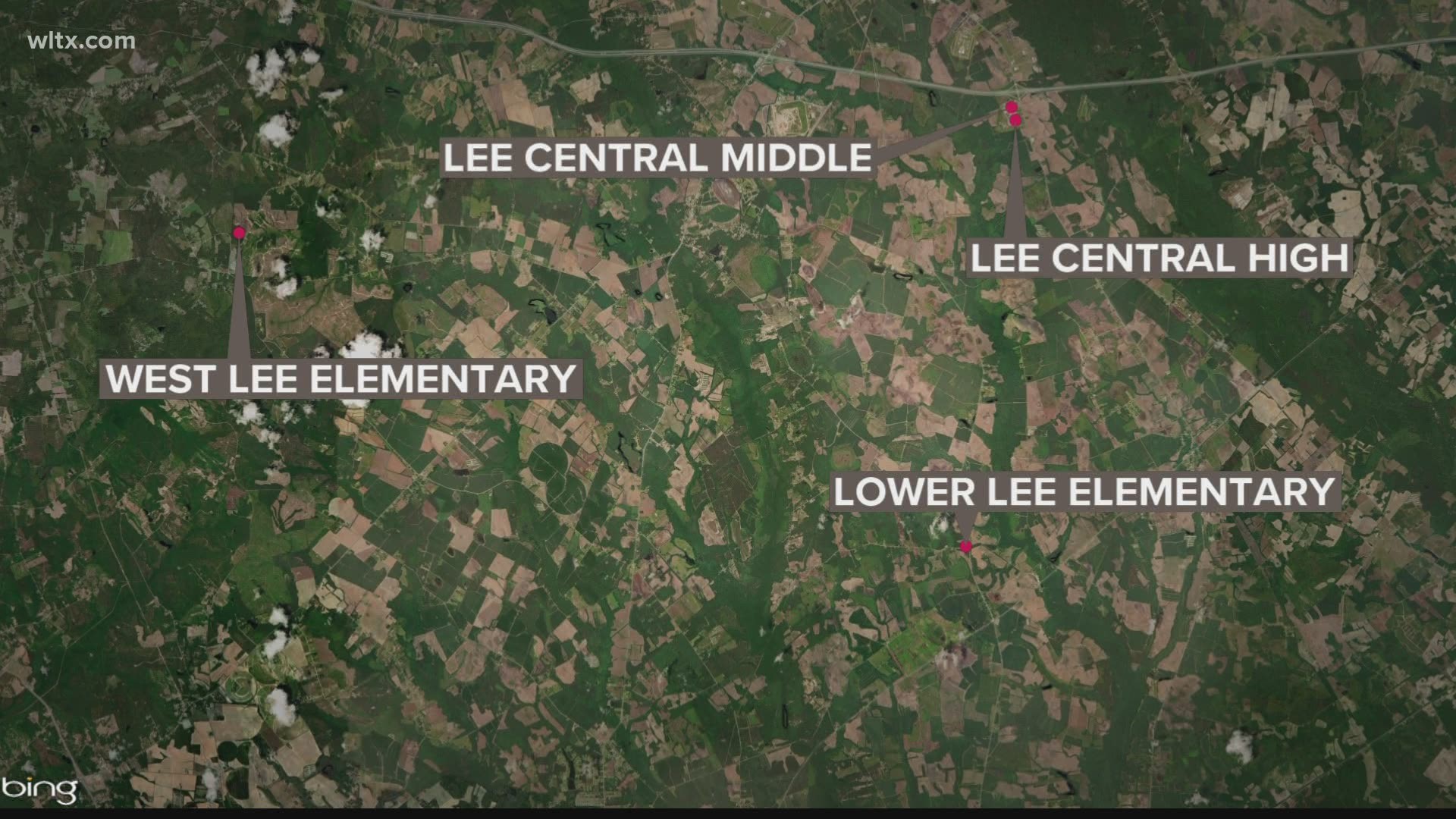 The districts said the schools were all opened in the 1950s "during a period of intense resistance to desegregation in many southern states."

Lee County itself is named in honor of the general who led Confederate forces during much of the Civil War. The county was created in 1902 by taking parts of Sumter, Darlington, and Kershaw Counties, according to the official county website.

“We cannot change the county’s name, but we do feel a need to change the names of our schools to reflect the population that we serve," said Sanya Moses, the Chair of the Lee County Board of Trustees in a statement. "We have a school district population of 98%. As a board, we believe that it is time to rename the four schools to make them more inclusive of the population.”

The district said it formed a renaming committee which has met several times to consider what to call the schools. The committee and principals of the schools are talking to parents, students, staff and the community to get ideas.

“I have spoken with some students from Lee Central High who feel that the school that they attend should not be named in honor of a confederate general," said Keel Addison, a member of the committee, in a statement released by the district.

Moses said the committee is tasked with selecting a name with historical significance to the students and the community it represents. Each school principal will present the top three names to the Lee County School Board of Trustees who will make a final decision on the name.

RELATED: Confederate flag along I-95 in Virginia to be removed