4 victims found after NC home explosion had all been shot, Lenoir Police say

Lenoir police say 29-year-old Ronald James Ward shot his family members before lighting the home on fire and killing himself. 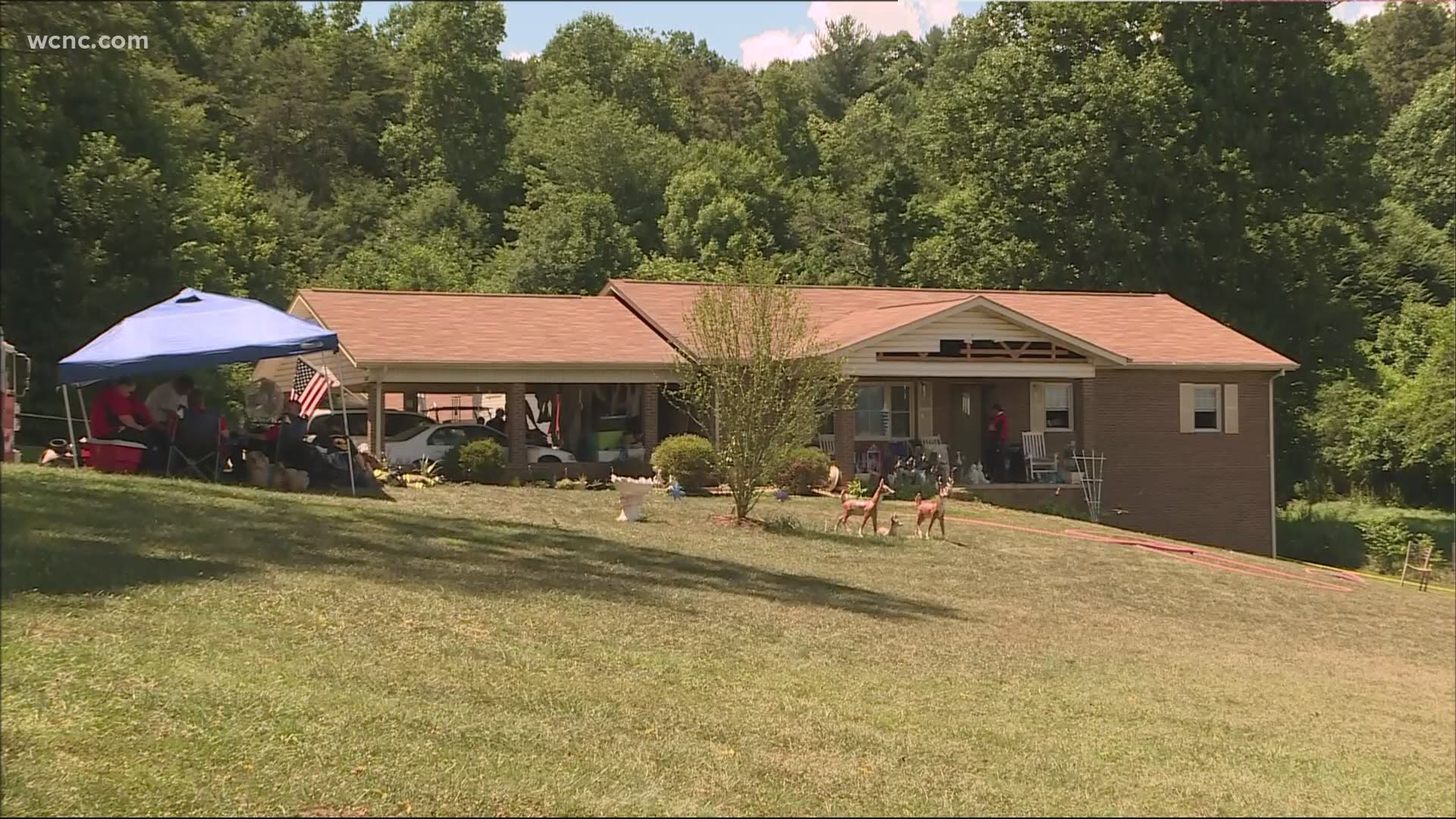 LENOIR, N.C. — The Lenoir Police Department said Thursday a member of the family found dead after a home explosion Wednesday morning had killed his family members before starting a fire and turning the gun on himself.

Initially, officials said Wednesday four people were found after the explosion in Lenoir, North Carolina. The police department later confirmed all four victims appeared to have died from gunshot wounds.

"It's a huge tragedy for our community," Hair said on Wednesday. "We want to ensure that the family is okay but ensure that all the responders are okay because it does impact us as well."

Lenior Fire Department said the explosion happened at the home on Laurel Road around 9:30 a.m. on Wednesday. Lenior Fire Chief Ken Hair said all three levels of the home were damaged during the explosion.

The North Carolina State Bureau of Investigation was called to assist Lenoir detectives with the investigation.

Kim Lackey, who lives nearby, told WCNC Charlotte they thought they heard gunshots on Wednesday morning.

Lackey said she saw smoke coming from her neighbor's house.

"We never heard a peep out of them except for little hollering, having fun when they been in the swimming pool and that was it," Lackey said.

RELATED: Why this Charlotte restaurant is adding a 23% service charge to all bills