Fire Engineer Paul Quattlebaum, a 22-year veteran of the fire service, died when he was struck by a semi. 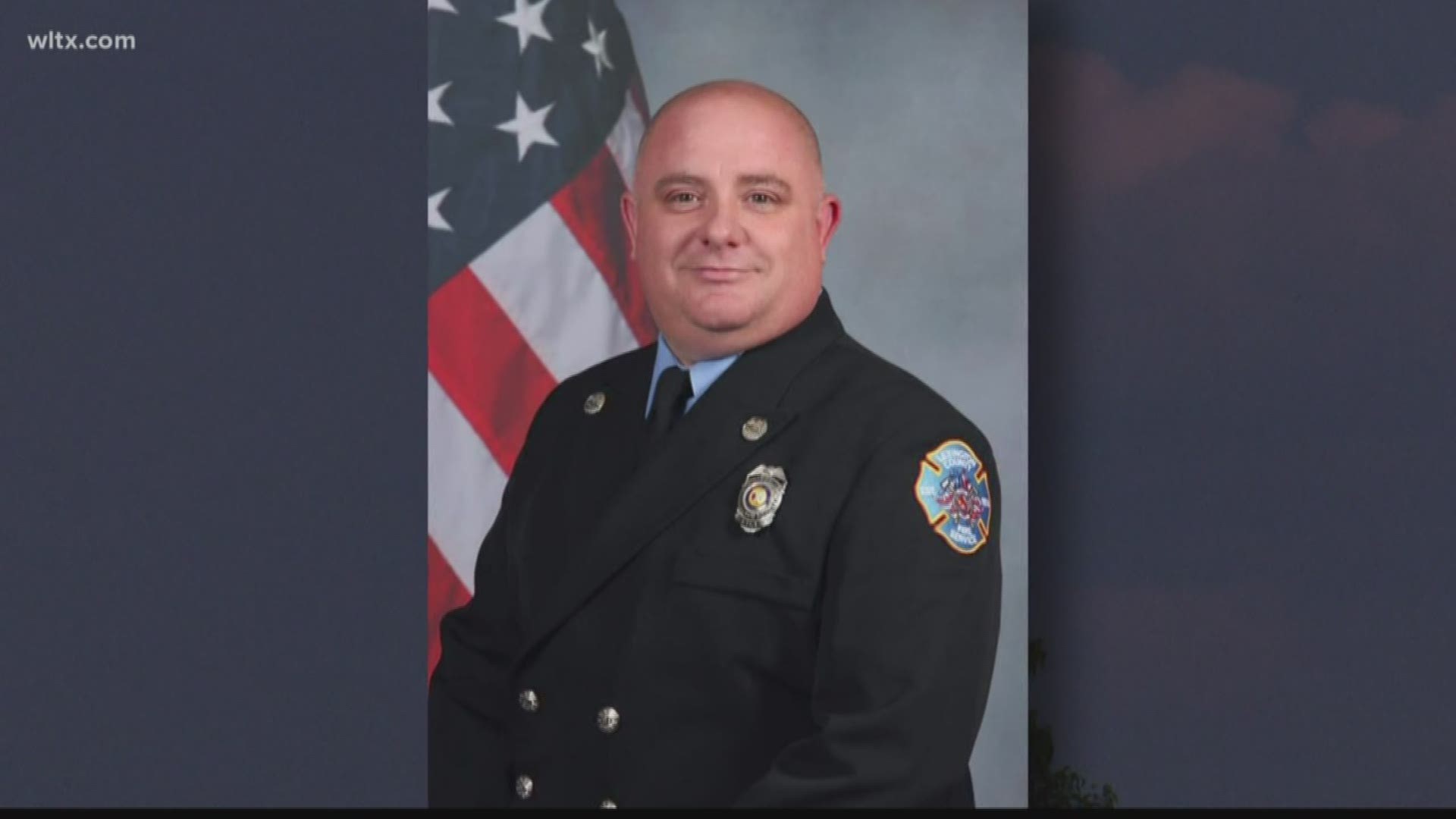 LEXINGTON, S.C. — A Lexington County firefighter has died after he was struck by a semi while trying to help victims of a car crash.

The fire service said Lexington County Fire Service Fire Engineer Paul Quattlebaum, a 22-year veteran of the agency, had been dispatched to a service call around 3:30 p.m. Friday.  While he was headed to the scene, he and his partner saw a car crash in the 5200 block of Fairview Road. The firefighters stopped to check on those involved, and while they were doing their duty, Quattlebaum was struck by the semi.

EMS began giving care to Quattlebaum at the scene, and he was taken to the hospital where he later died.

Quattlebaum is from Batesburg-Leesville, and began with the agency as a volunteer firefighter in 1997. He became full-time in 2000, and was promoted to fire engineer in 2002. From October 2017 to March 2018 he also served as a ride-up captain, which is when a fire engineer serves in the roll of a captain when others are off duty.

He was most recently based out of Station 27 serving the residents in the Samaria area.

Quattlebaum had also been a lance corporal in the United States Marine Corps, serving as a field-radio operator from 1992 to 1994. He received a medical discharge due to injury.

The South Carolina Highway Patrol is investigating the crash that killed Quattlebaum.