The House Judiciary Committee unanimously approved the bill and it now heads to the House floor. 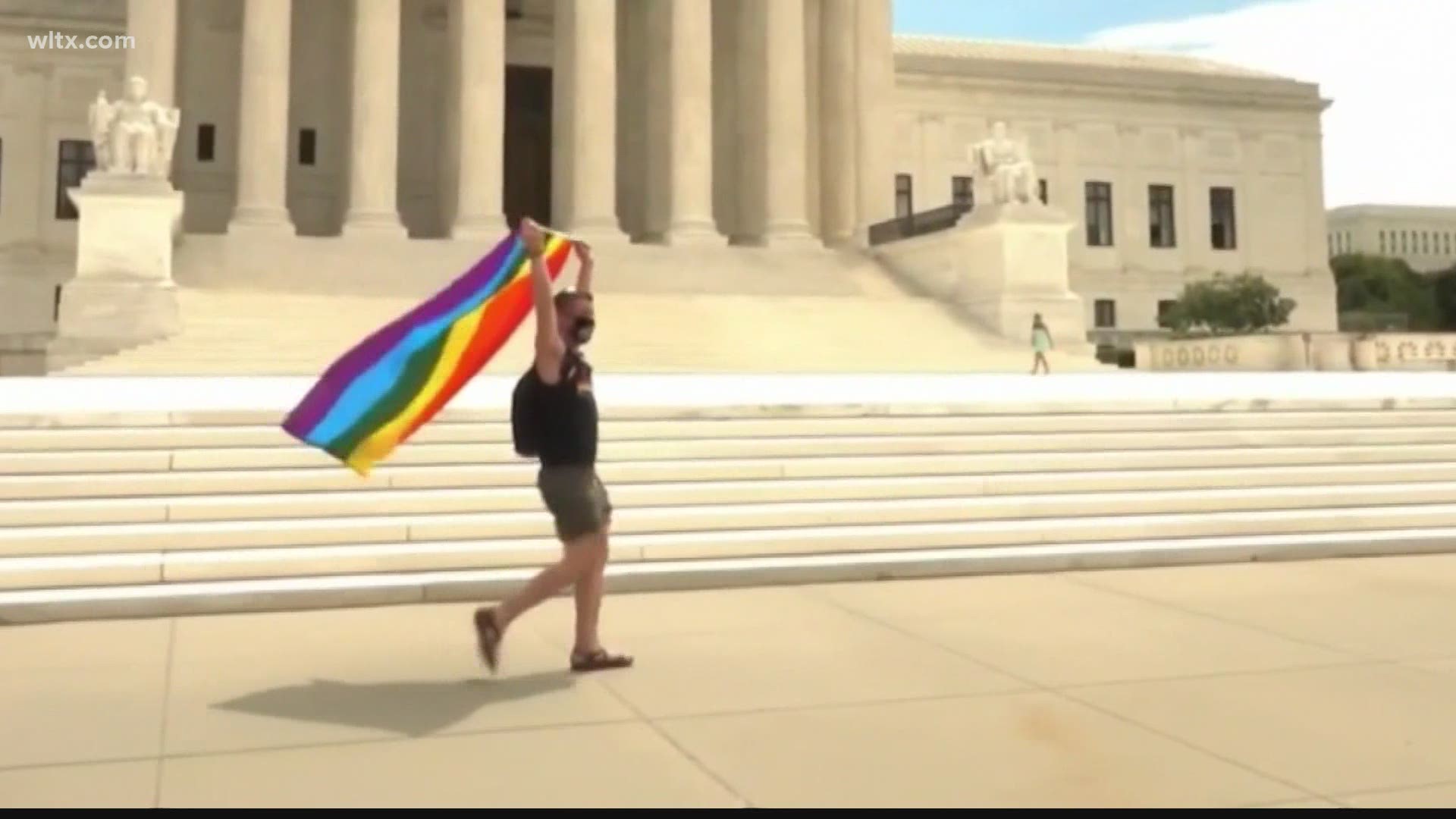 COLUMBIA, S.C. — A group of South Carolina lawmakers have added back protections for gay or transgender people to a hate crime bill five days after removing them.

But they then voted Tuesday to remove stalking and harassment from the crimes that could add an extra hate crime penalty, leaving the proposal to only deal with violent offenses.

The House Judiciary Committee unanimously approved the bill and it now heads to the House floor. Charleston Democratic Rep. Wendell Gilliard says removing non-violent offenses from the proposal is troubling. But he says they can be added back.

Gilliard agreed with Republican leaders whose goal is to get the bill to the House floor before an April 10 deadline that could keep it from passing.

House Bill 3620 is modeled after Georgia’s hate crime law. It increases fines and jail time for crimes that are committed based on a victim’s race, religion, sex, gender, age, national origin, sexual orientation, or disability.

South Carolina is one of only three states that does not have criminal penalties for hate crimes.