Drivers will instead be required to display their license tag numbers on a sign on the front of their vehicles. 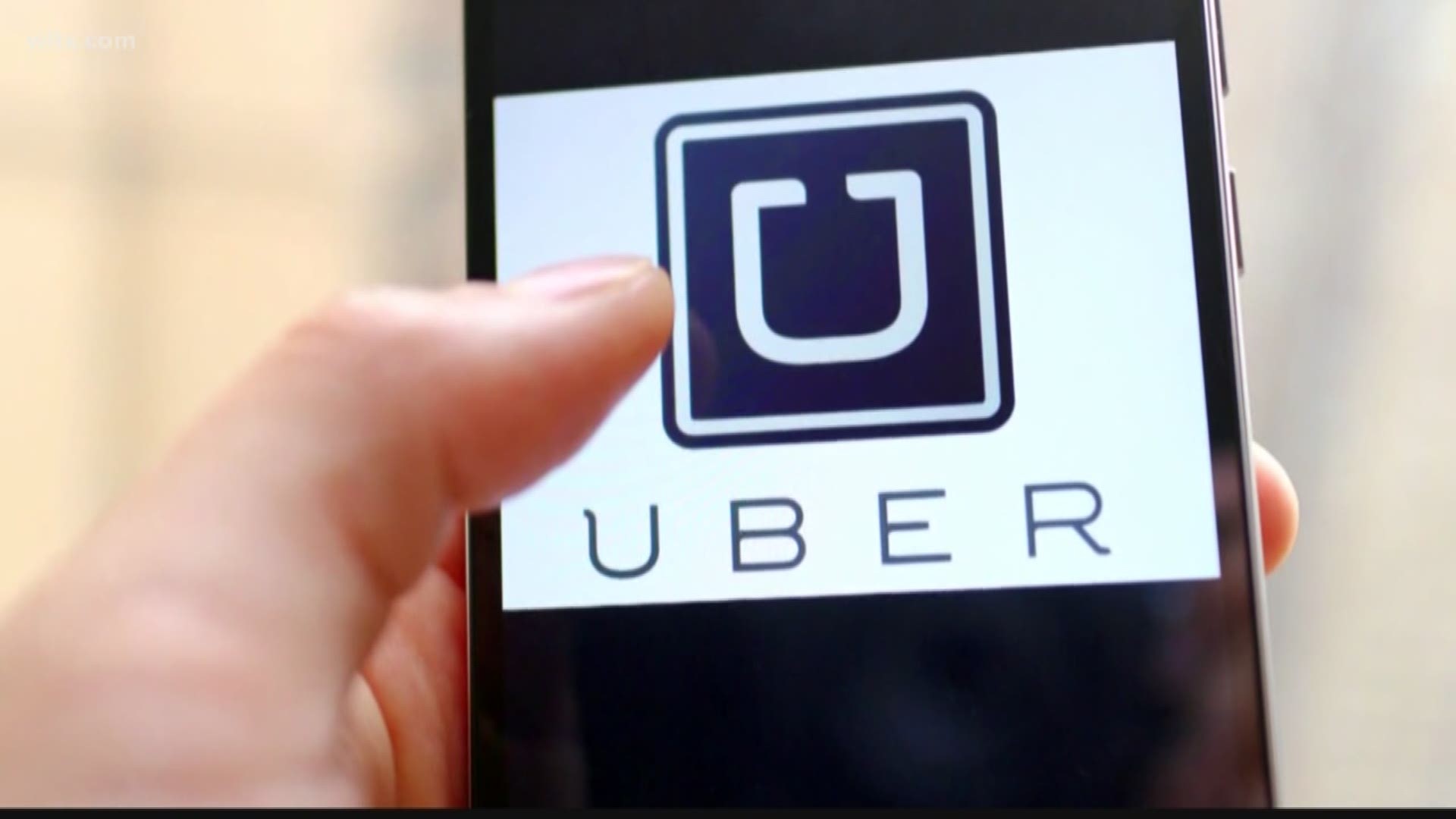 COLUMBIA, S.C. — Three state senators have made a big change to legislation that aims to improve safety for Uber and Lyft customers in South Carolina.

A Senate subcommittee voted Tuesday to scrap a requirement for a lighted sign and instead require drivers to display their license tag numbers on a sign on the front of their vehicles.

"That way if you're a user, you can look at your app, you can see the driver's license plate number on there, probably a distance of 10 to 15 feet, 20 feet, you can identify that number on the front of the vehicle and decide whether or not it's safe for you to get in that car," said Senator Thomas McElveen, (D) Sumter.

McElveen added that they felt it would be harder to fake license plate numbers than the illuminated signs.

Uber requested the change. Company spokesman Trevor Theunissen told the senators that Uber riders are sent the tag number of their ride and it would be nearly impossible for a fake driver to duplicate it.

The legislative action was prompted after police say a 21-year-old University of South Carolina student was killed after mistakenly getting into what she thought was her Uber ride last month.

Representative Seth Rose, (D) Richland, who introduced the bill in the House, weighed in on the changes.

"Uber has said [illuminated sign] is a way, a better way to find your Uber at night. This is being done in other places with success, why not here in South Carolina? So, my reaction is, I feel that the bill that we passed was the best, however, what has happened to the bill with the amendment is still an improvement," Rose said after hearing the news.

The Senate subcommittee also was forced to remove Josephson's name from the bill due to existing Senate rules.

McElveen said the rule exists to to keep senators from having an emotional reaction for or against a bill due to a person's name on its title.