Lilith Donelle Currier had last been seen leaving her grandfather's house on Irvin Jumper Street in Gaston on June 26. 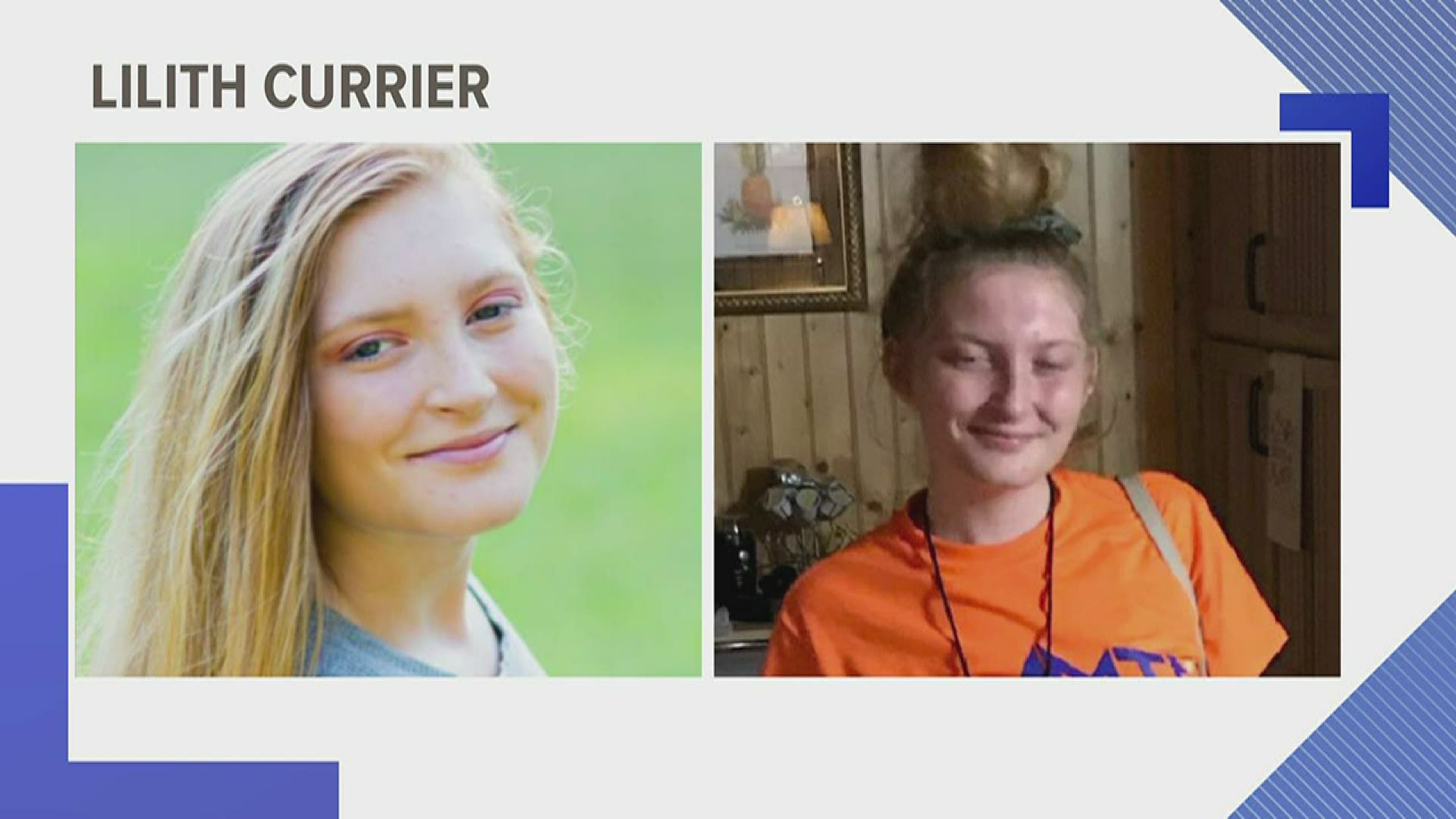 LEXINGTON, S.C. — Lexington County deputies say a missing 15-year-old girl who hadn't been seen in a week has been found safe.

Lilith Donelle Currier was located in Fairfield County Friday night. Her family was on their way to pick her up.

She was last seen leaving her grandfather's house on Irvin Jumper Street in Gaston on June 26, according to her family.

Deputies say based on what investigators have so far, they believe she was picked up by a man named Korraye Ford. Officers say they're not sure where they went from there or how long they were together.

Ford was arrested for contributing to the delinquency of a minor Wednesday.

Officers say Currier wasn’t with Ford when we arrested him, and he told them he doesn’t know where she was.