Yasmin McClinton always wanted to be a published author and, after 19 years of pushing off her dream, she is in the final steps of getting her book published. 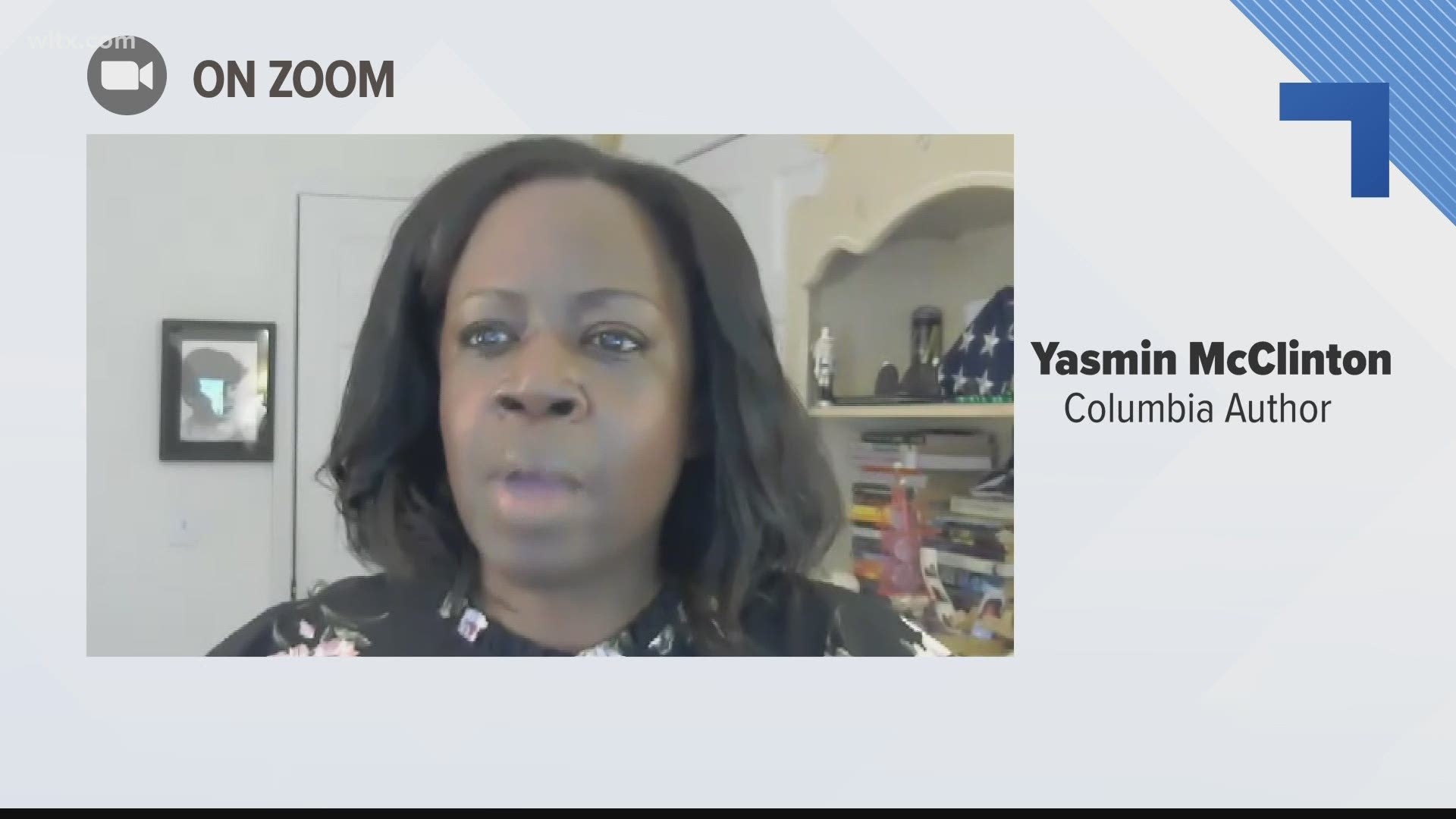 Columbia author Yasmin McClinton has always been passionate about writing but it took her a little while to achieve her dream.

“When I was young, I always wanted to be a writer," Yasmin says. "Back then, I didn’t know there were any careers in publication. Had I known, that’s what I would have gone and done, but I didn’t. So I was like, well if I can’t, write I’ll guess I’ll just teach about it. And so that’s what I did for all of this time is to be an English teacher.”

Yasmin says she put writing away when she had her two daughters but decided now is a better time than ever to pick it back up again The former ELA teacher has finished her first novel, a crime fiction novel 'about a female Ghanaian assassin bent on revenge.' The book doesn't yet have a title and hasn’t hit shelves yet but has already won a prestigious award.

Sisters in Crime is proud to announce the winner of the Eleanor Taylor Bland Award is @YasAWriter, Yasmin McClinton of Columbia, SC.

The book pays tribute to Yasmin's Ghanian roots. Her mother and father immigrated from Ghana to the United States for school, making her a first-generation Ghanian-American. "It's always been on the back of my mind to really show them how appreciative I am of my upbringing, of their culture and things like that," Yasmin says. "So, that's why the character of this story, she's Ghanian, she emigrates, she might be an assassin and kill some people, sure," Yasmin laughs. "But she is very steeped in culture, very proud of where she's been and who she is."

Yasmin explains, “When I found out about this award and the grant and everything, I applied for it and gave them a 5,000-word sample and, at that time, it was just completed and it was going through revisions.”

While Yasmin was on the hunt for an agent for her novel, she found out that she won the Eleanor Taylor Bland Crime Fiction Writers of Color Award by Sisters in Crime.

“I was like, 'Oh, my gosh. I can’t believe it!! Oh my gosh!! This stuff doesn’t happen to me," Yasmin remembers thinking.

Yasmin is the 7th recipient of this award and $2,000 scholarship that is in memory of African-American crime fiction author Eleanor Taylor Bland created by the Sisters in Crime organization to celebrate excellence and diversity in crime writing.

“I was up against stiff competition and that’s why I was just so surprised, and so the outcome, the feedback, the congratulations from everyone that I’ve received - it just makes me get emotional. I’m just like, 'Wow,'" Yasmin says.

While she continues the process of publication, Yasmin is already working on her second novel.