Adrian Adams was one of three directors in the state selected to join the parade. He says they'll be marching and playing music in the event. 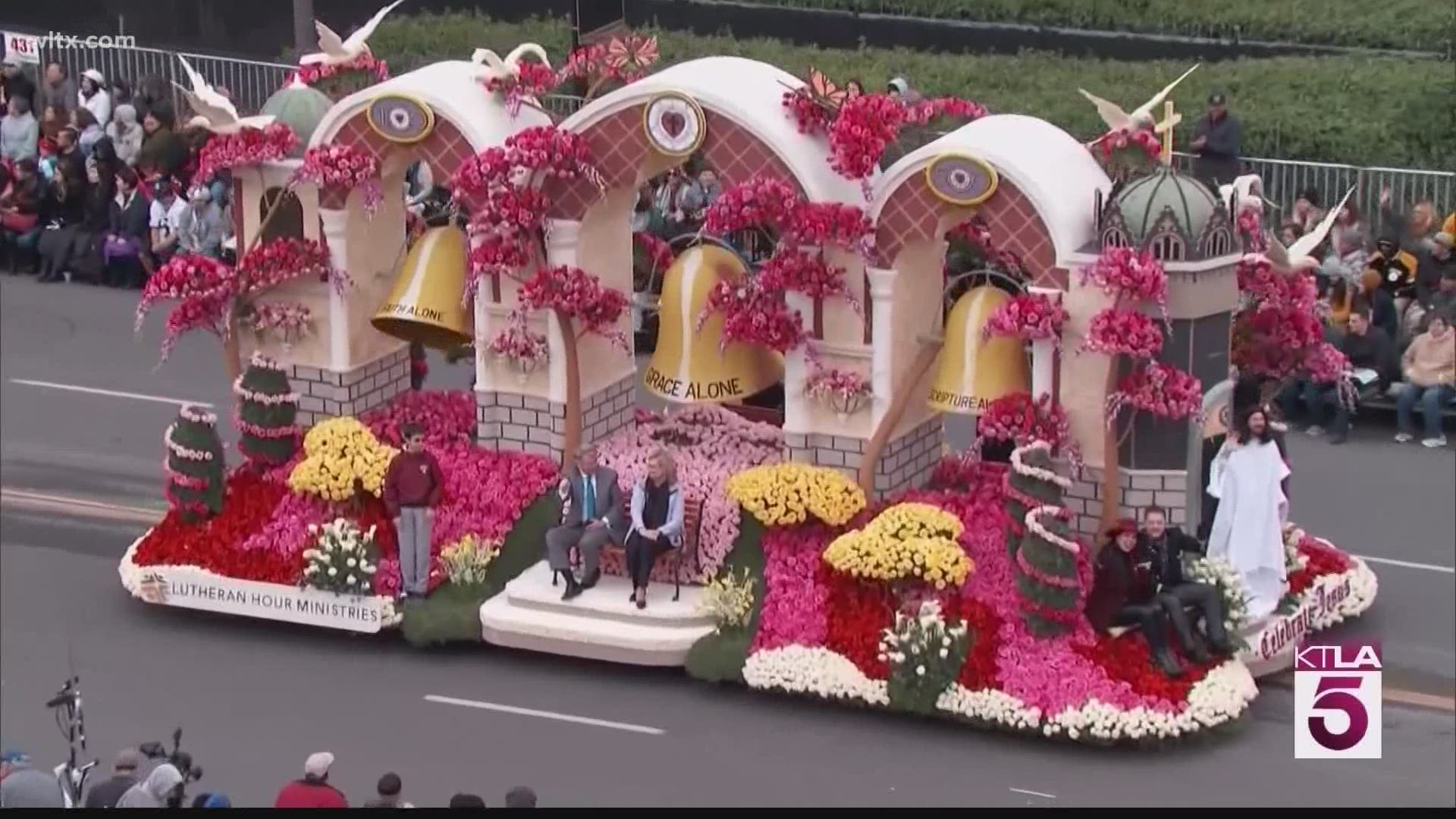 COLUMBIA, S.C. — One local band director was selected to be a part of the famous 2022 Rose Parade in Pasadena, California.

The Tournament of Roses Parade is held on New Years. It's traditionally prior to the college football Rose Bowl Game.

"It's a bucket list item for every band director every program," said Adrian Adams, the band director at Richland Northeast High School.

This is the band director's first year at this high school.

Recently Adams submitted an application to an organization to be a part of the parade.

The Michael D. Sewell Memorial Foundation has a float in the parade to recognize band directors across the country. The foundation is working to select 300 band directors in the United States, Canada and Mexico.

Adams is one of three directors in the state selected to join the parade. He says they'll be marching and playing music in the event.

He's thankful to have this opportunity and to represent Richland Northeast High School and Richland Two.

"I'm very young, I'm 33 years old. And for me to have this opportunity as a 33 year old is monumental for me," said Adams. "I know a lot of band directors who are just really trying to get their bands to this event themselves. It's a bucket list item... For every band director it's probably one of the biggest parades besides Macy's that you can attend."

He's hoping to talk to organizers there to have Richland Northeast High School a part of the parade in the future.

The parade will be on January 1st of next year.